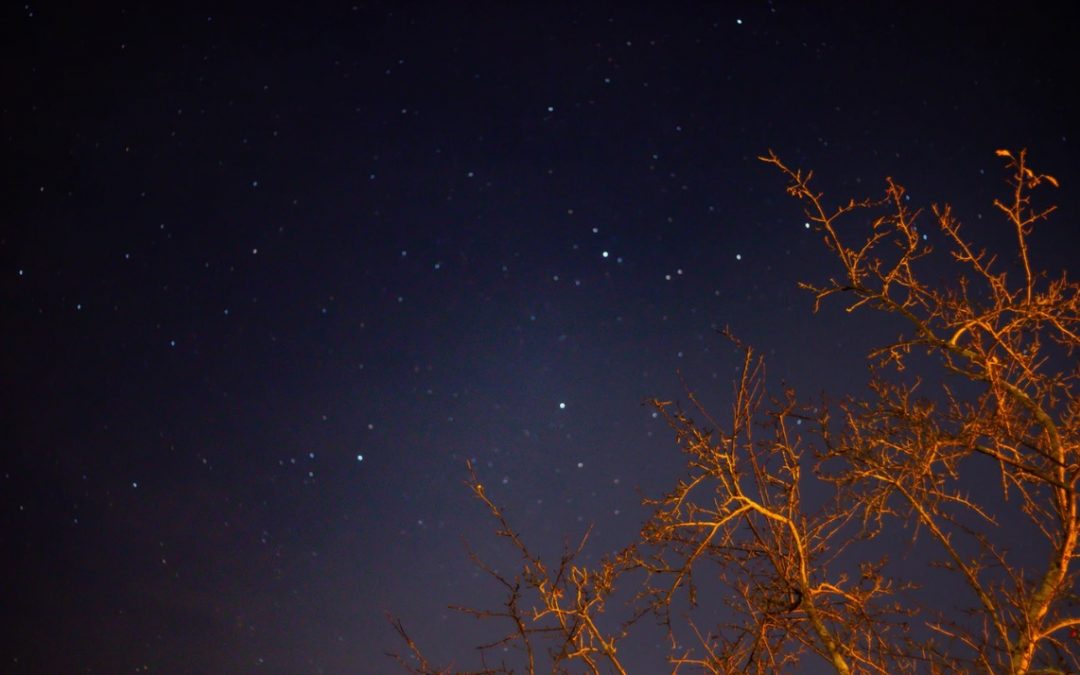 Next week there will be baptismal service for new believers…please pray for us.

A child had been suffering from ear pain. At the same time, a demon was disturbing the family at night so that they couldn’t sleep. The boy would cry out in pain while demonic sounds pierced the night. The family was very frightened. A sorcerer was summoned to make the noise go away, but it continued just the same. Moreover, the boy was not getting well. Our Elijah Challenge workers came and in Jesus’ name ministered to the boy and to their house as well. Wonderfully the boy was healed and the sounds ceased. The family believed and accepted Christ.
.

A woman named Sikha had severe stomach pain. Fluid had accumulated in her kidneys for months, and her stomach area was bloated and swollen. Her family consulted with a doctor who advised them to take Sikha for more advanced (and costly) treatment—something they could not afford. At about that time, our Elijah Challenge workers came to their village, and ministered to her. Sikha was then miraculously healed. With great faith her family accepted Christ.

For three months a woman had some skin disease. Something like pimples appeared over her body…very upsetting to her. Most of the time she would have itching over her body. She had taken medicine and applied ointment, but to no avail. Then our Elijah Challenge workers ministered to her. Within a week her affected skin dried up, and she was healed.  She is now attending one of our house churches.

A woman had had an open wound over her uterus. She had taken medicine for a long time, but the wound did not close up. Her family had spent a lot of money on treatment, but she did not get well. Over three days our Elijah Challenge workers ministered to her in her home. The Lord touched her, and she was miraculously healed. She and her family believed, and accepted Jesus Christ.

In a village called Barodad lived a boy who had stomach pain for a month. The pain was severe causing the boy to cry out bitterly. His parents took him to a doctor who performed some scans. Nothing showed up on the scans, and so the doctor prescribed some medicine for him. A week after taking the drug the pain had not subsided. Our Elijah Challenge workers went and ministered to him. Our Lord Jesus touched the boy and he was completely healed. The pain had gone.