INDIA: Paralyzed woman as well as paralyzed man get up and walk as our trained workers minister in Jesus’ name. And MORE… 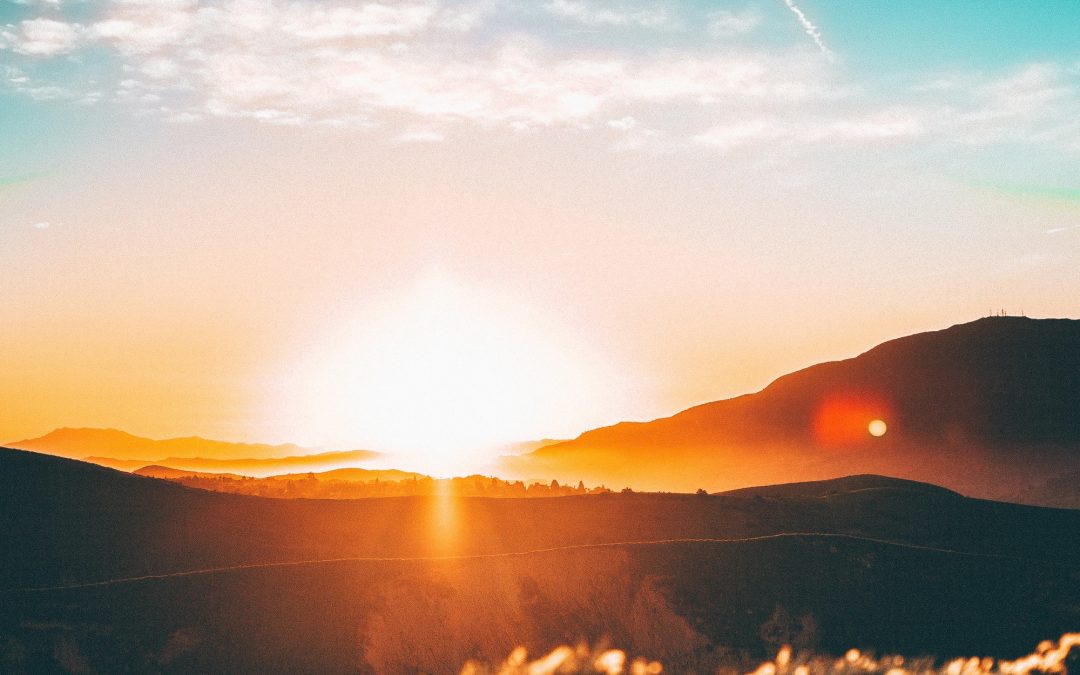 “It was wonderful to hear testimonies of the Lord’s incredible works from our workers in the field in this New Year. Our workers are determined to reach out to the unreached.”

Selected reports among very many…

“A woman named Rosni Tandan was paralyzed following a severe injury to her backbone. She could not walk at all. No medical treatment or procedure could help her. But she was wonderfully and miraculously healed by the Lord as our workers ministered to her. She is now attending our house church along with her family members.

Due to paralysis Pitamber Patra had not been able to walk. For two years his fingers were bent and contorted. He belongs to a high caste Hindu family. After our Elijah Challenge workers ministered to him in Jesus’ name, he started to walk. His fingers straightened and strength was restored to them. He believed and accepted Christ.”
.

“A child was suffering from seizures. At night moreover demons would attack him and cause a headache for the family. It was especially during a full moon that the child would be attacked. All this despite the medicine he was taking. In addition, the family was very frightened of the demon. Our Elijah Challenge workers ministered to the child and commanded the demon to leave in the name of Jesus Christ.  Praise God the child was healed from the seizures, and the demon left the boy and the house. They believed and accepted Christ.

For six months a 12-year-old girl had suffered from an issue of blood. Her parents were extremely worried when neither treatment at a hospital nor by a doctor specializing in ayurvedic medicine was in vain. When our Elijah Challenge workers ministered her, she was completely healed. Her parents believed and accepted Christ.