In these Last Days scoffers have come, scoffing and following their own evil desires (or why Muslims, Hindus and Buddhists don’t believe in abortion) 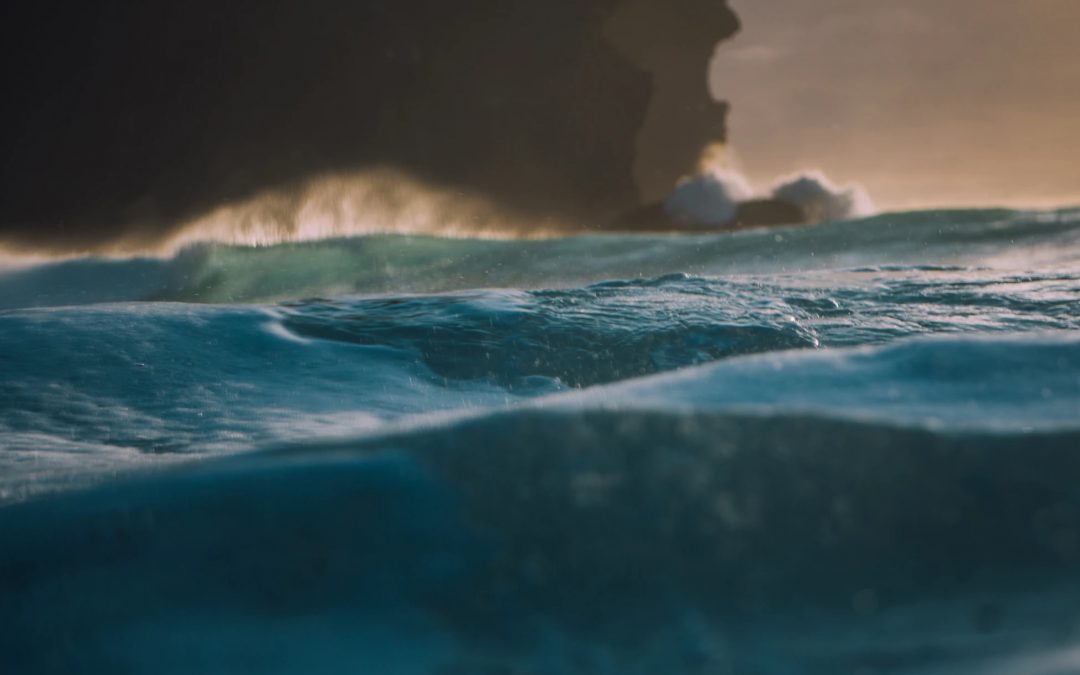 The prophecy taken from Peter’s second letter has been fulfilled.

2 Peter 3:3 Above all, you must understand that in the last days scoffers will come, scoffing and following their own evil desires.

Atheism and Satanism are now experiencing a resurgence. In the culture of the “Christian” West there is now no more absolute morality as taught in the Bible. Scoffers now are now free to follow their own evil desires, whether aborting their unborn children, fornication, adultery, the LGBTQIA+ movement, engaging in all manner of pornography and sexual sin, blaspheming God, or forbidding prayer or religious themes in government-sponsored institutions. These are just some.

How God redeemed the doctor who gave America legalized abortion

We are now in the Last Days when as Scripture warns persecution is breaking out against the followers of Jesus Christ. But this is only the beginning.

We do not see similar mainstream trends in non-western cultures such as those where Islam, Hinduism, Buddhist, idol-worship or animism prevail. Why not?

Post-Christian western culture promotes personal freedom. Not freedom from sin and the consequences of breaking God’s Law, but freedom to do whatever makes us feel good. It also promotes unconditional “compassion” to everyone—apart from personal responsibility for their deeds, apart from the concept of life after death, eternal punishment, and apart from the existence of the Holy and Righteous God who created the heavens and the earth.

In short, contemporary western culture has removed Christ and His cross, leaving behind liberal progressivism. There is no more freedom from sin—since with no moral absolutes there is no such thing as sin—leaving us with the freedom to sin—to do whatever makes us happy as long as it is “consensual”, does not violate the rights of others and is not illegal. Where the word of God has been relegated to the status of a fairy tale (as scoffers have done in their minds), the pursuit of happiness guaranteed by the Declaration of Independence will inevitably lead to corruption and the eventual downfall of society.

Moreover, there is no longer any need to trust God to provide for us. Big government run by man and socialism will take care of our every need. The One World Government of the future will be the Tower of Babel revisited.

Genesis 11:6 The Lord said, “If as one people speaking the same language they have begun to do this, nothing they plan to do will be impossible for them.”

When the gospel of Jesus Christ is taken out of a culture, there will be a drift toward socialism and its big brother communism. They appeal to idealistic millennials, ages 23 to 38, and Generation Z, ages 18 to 22, who have been educated in public schools and taught by progressive teachers.

Interestingly, Marxism was formulated in the mid-Nineteenth Century in the very same country where centuries earlier the Protestant Reformation under Martin Luther left profound impact on the West at that time.

Why do cultures based on Islam, Hinduism, Buddhism, etc., not veer in this direction eventually? It is because in them there is no grace and no forgiveness of sins based on God’s love as in the gospel. In a christianized culture without Christ—given fallen human nature—such grace eventually and inevitably becomes a license to do whatever pleases our sinful nature. This has resulted in the “woke” culture of the West. Out of “compassion” and our frenzied desire for “diversity” we wholeheartedly encourage people to do whatever suits their fancy no matter how unnatural and abominable such behavior may be to God who is holy.

However, the “unalienable right to pursue ‘happiness'”—as enshrined in the Declaration of Independence by our Founding Fathers—was meant only for a culture which fears and acknowledges God.