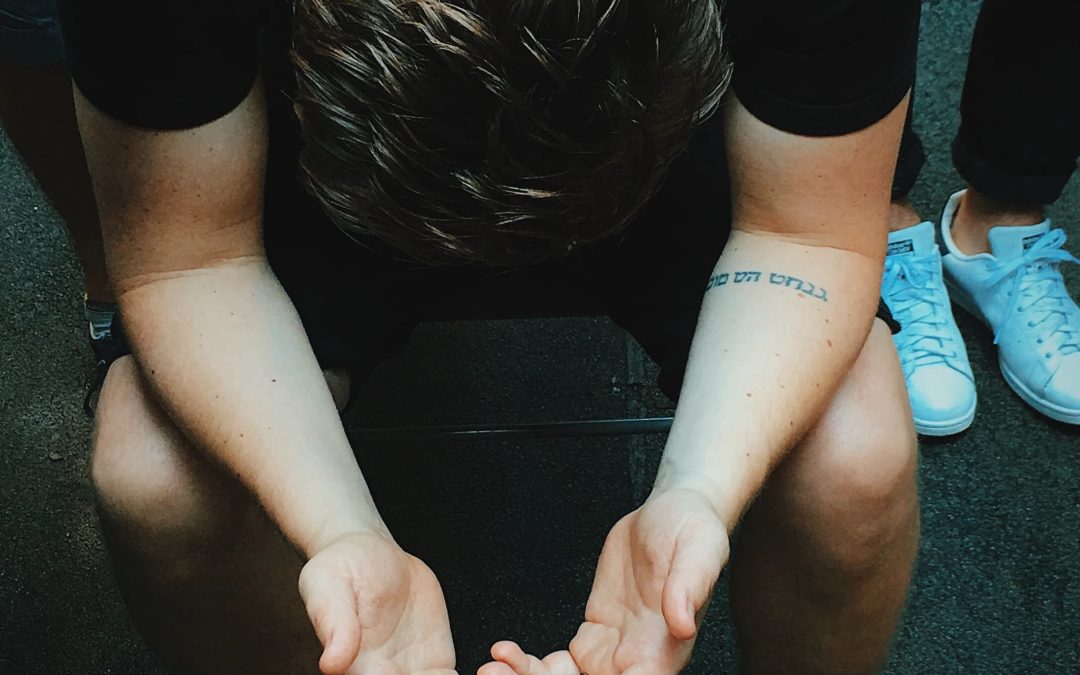 “Thank you so much for your intercessory and financial support. Our work is now going on very effectively. There is some opposition in a few places from Hindu fundamentalists.”
.

“At night an unusual sound in their home would keep a certain family awake. The family was very afraid, and so for a few days moved to the home of a neighbor to sleep. Our Elijah Challenge workers went to their house and commanded the demon to stop in Jesus’ name. From that night on the strange sounds ceased. The family believed in Jesus, and now a house church meets in their home once a week.

Sanichai was paralyzed, unable to get up. People thought he would not survive. Even Sanichai himself thought that he was going to die. One Sunday some people carried him to the meeting of one of our house churches where our workers and believers ministered to him in the name of Jesus. The Lord touched him, and he was no longer afraid that he would die. Slowly he stood up, and with help he began to walk. He believes he will soon be completely healed. He and his family accepted Christ.”

“Bikash had a mental disorder. He would forget everything—where he was going, what he was saying. His family was very concerned to say the least. He had been taken to a hospital and to other places for treatment, but his mind did not recover. Finally he was brought to our worker’s home where he was ministered to in the name of Jesus. He was delivered and his mind restored. His family accepted Christ.

For a long time Sujit had suffered from stomach pain. He had tried allopathic medicine without any improvement. He had also tried ayurvedic treatment as well as other kinds of medicine, but didn’t get well. When our Elijah Challenge workers ministered to him while they were in his village, he was miraculously healed. He has accepted Christ.

Hemant Patel had pain on one side of his body from his waist down to his leg. The pain was so severe that he needed a staff to get around. The doctor could not discover the source of the pain. When our Elijah Challenge workers ministered to him in Jesus’ name, the pain left and he was able to walk pain-free.