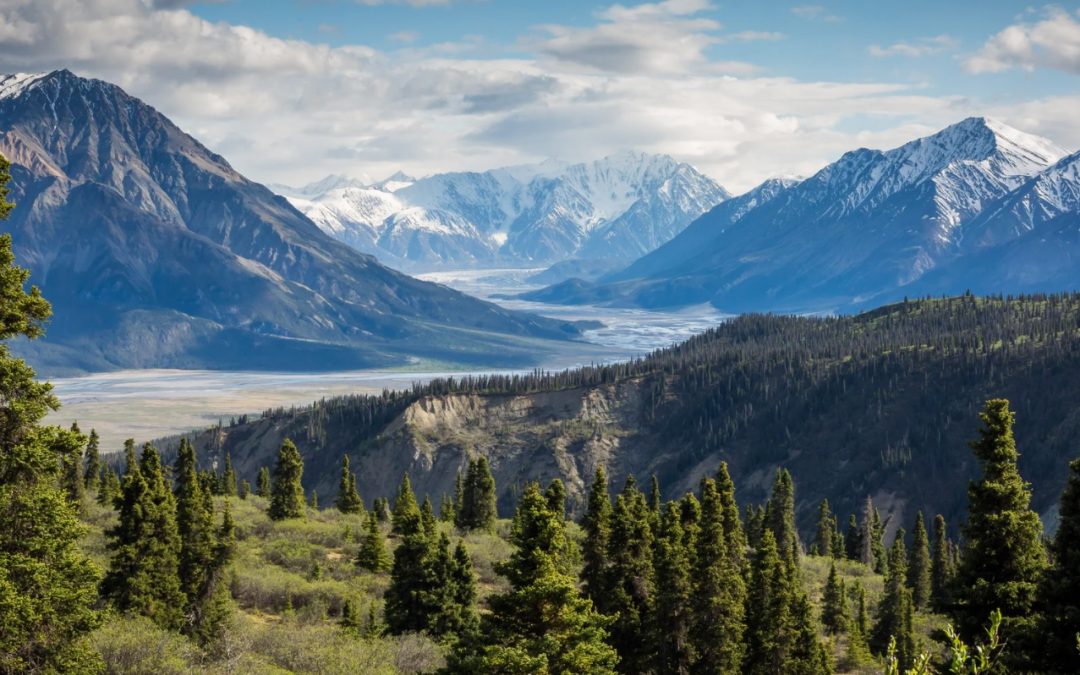 “Recently I came to know that there are over 100 people groups in India which have not yet heard the gospel. Moreover, there are no Scriptures available for around 90 of their languages. It’s another great challenge ahead of us. Please pray that we may able reach those people groups.
.

Soudamini Patel’s husband had been suffering from heart disease.  She came across our workers, and believed that Jesus would heal her husband. She called our workers. At first, our Elijah Challenge workers ministered to him over the telephone. Then they went to their village where they ministered to him for a few days. Our gracious Lord healed him miraculously, and both of them accepted Christ. They are from a high caste of Hinduism.

A man named Pasupati Pradhan had suffered from seizures which would come upon him suddenly wherever he happened to be. His parents took him to a hospital where he was treated with a lot of medication to no avail. As they searched for other ways to treat him they came to hear about our Elijah Challenge workers—whom they then summoned. After our workers ministered to him in the name of Jesus, he was healed. The family believed and accepted Christ.”
.

.
“A young girl had been demonised for a long time. Whenever she went to a temple or attended a religious program the demon would manifest itself through her body. Due to that she did not feel like eating or working. She was very weak and thin. When I ministered to her in Jesus’ name the demon manifest itself with seething anger in the girl’s eyes. I commanded the demon to leave, and immediately she fell back onto the ground. After a few minutes she got up with her senses restored. She testified that something had come out from her body.

In a tribal village called Golanda a young girl was possessed with a demon spirit. Her father Subha Pidikaka went and called our Elijah Challenge workers. The girl was wonderfully delivered from the demon when our workers ministered to her.

Santanu Kalor was suffering from severe stomach pain. It kept him from going to his office for work. He even experienced difficulty sitting and sleeping. Our Elijah Challenge workers ministered to him, and the Lord healed him. The pain disappeared completely. He and his family accepted Christ.

Thank you so much for your prayer and financial support for the ministry.”

New believers being baptized for the forgiveness of their sins
.

Were the commands of Jesus fully carried out by the early disciples in Acts?