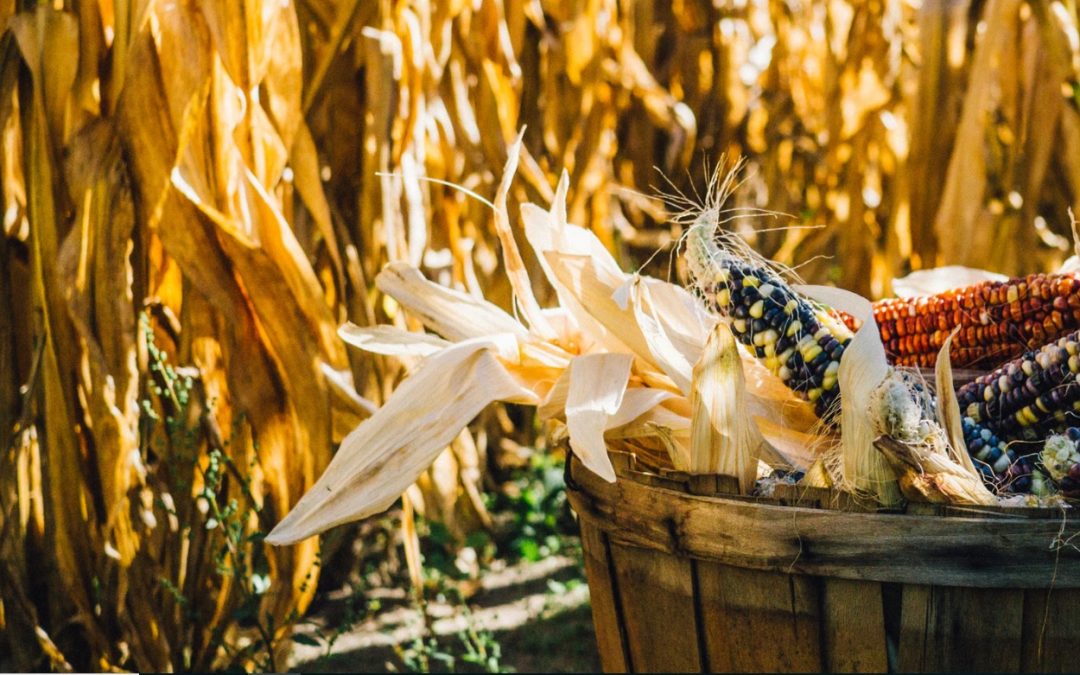 “Thank you so much for your prayers and financial support for the ministry. Nowadays in our harvest field we are coming across many people suffering from terrible diseases. Praise God we are witnessing great miraculous healings and harvests of souls.

We are expecting a great harvest for the kingdom of God in the villages in the year 2020. Praise the Lord.”
.

“A man named Trinatha Gamanga had cancer. He had spent much money being treated by doctors, but the cancer persisted. Our Elijah Challenge workers ministered to him in Jesus’ name over a period of a week. The Lord touched him, and Trinatha was wonderfully healed. He and his family believed and accepted Christ as their personal Saviour.

Digambar had suffered from kidney disease for two years. He had severe pain in his chest. He was very weak and in quite a pathetic condition. Our Elijah Challenge workers ministered to him and shared Jesus Christ with him. At that moment he was in bed. He began sweating profusely. And then he was marvellously healed. His wife, two daughters and son believed in the Lord Jesus Christ.

Mandanga Sabar had been diagnosed with tuberculosis, and had been bedridden for six months. Day by day he got weaker and weaker, and working was difficult for him.  Our Elijah Challenge workers ministered to him, and the Lord healed him. Mandanga accepted Christ.”
.

.
“In a village a man named Rama Sabar was demonized. From time to time the demon would come and he would become mute, unable to speak at all. His explanation was that the village god was appearing to him. Our Elijah Challenge workers came and ministered to Rama, commanding the demon to leave in Jesus’ name. After emitting a scream, the dumb spirit left him. The family accepted Christ.

In the village of Mani Padar lived a woman named Drinju Kadraka who was suffering from severe pain and swelling in her stomach. She was wonderfully healed after our Elijah Challenge workers ministered to her in Jesus’ name. Then our workers preached the gospel to her family, and they believed and accepted Christ.

.
Were the commands of Jesus fully carried out by the early disciples in Acts?