Founder of The Elijah Challenge: “God saved me from being killed in my mother’s womb” 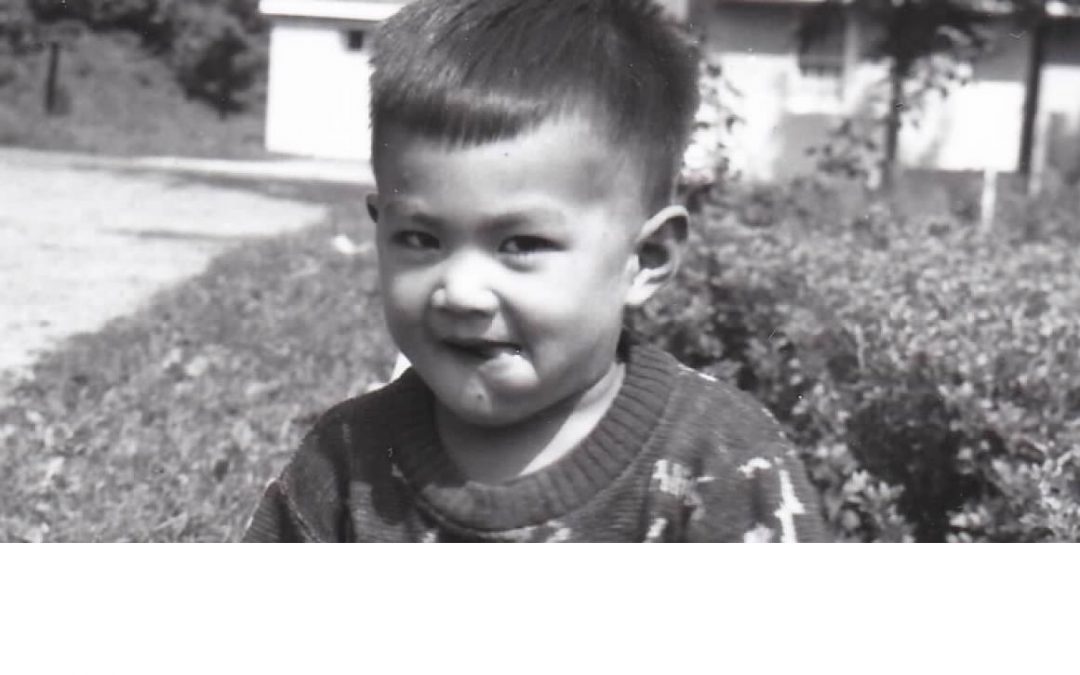 Before I was born, my parents already had SIX daughters. When my mother became pregnant with me, my dear father wanted to have me aborted. While I was just beginning to be formed in my mother’s womb, my parents went to a doctor who gave my mother a very powerful abortifacient which should have put an end to me. But God miraculously neutralized the deadly drug, and several months later I came into the world in the natural way.

About a decade later when my parents and I were walking down a street in New York’s Chinatown, they happened to come across that same doctor. My mother introduced me to him as her son. Recalling the abortifacient he had given her years earlier, he looked at me and gasped, “is he normal?”

My mother replied, “yes, not only that, he’s smarter than you!”

Why have I decided to share this at this time?

If the Lord had not miraculously saved me from the abortion in 1949, I would not have had the absolute privilege of training disciples in nearly 50 countries around the world—disciples who have brought millions of souls to Christ since they trained with us…and this after 42 years of full-time ministry. (And I am still “fresh and green” with many miles to go before I sleep.)

Before my parents left China to immigrate to the United States in the 1930s, as a young man my Dad was involved in the Nationalist (anti-Communist) movement there. One day armed Communists entered his village looking for pro-Nationalist sympathizers. As Dad fled into hiding, he was shot in the leg. Decades later as I was growing up in New Jersey, my parents shared with me the story behind the very visible hole-shaped scar in Dad’s calf.

On Election Day this November 3, Americans have the opportunity to choose our next President—someone in favor of life and freedom, or someone who wants to allow unlimited abortion and socialism/Marxism which can lead to communism. Of course there are other very cogent reasons why we should elect the one who favors life and freedom, but since these issues are so personal to me, I choose to bring them to your attention at this critical time.

Fellow Disciples of Jesus Christ in America, let us not allow the God-haters (Romans 1:30) and America-haters to have authority over our nation. Please vote for the man who will uphold our cherished Judeo-Christian values.