For six long years Akura suffered from SICKLE CELL ANEMIA. On his way to the market one day he lost consciousness… 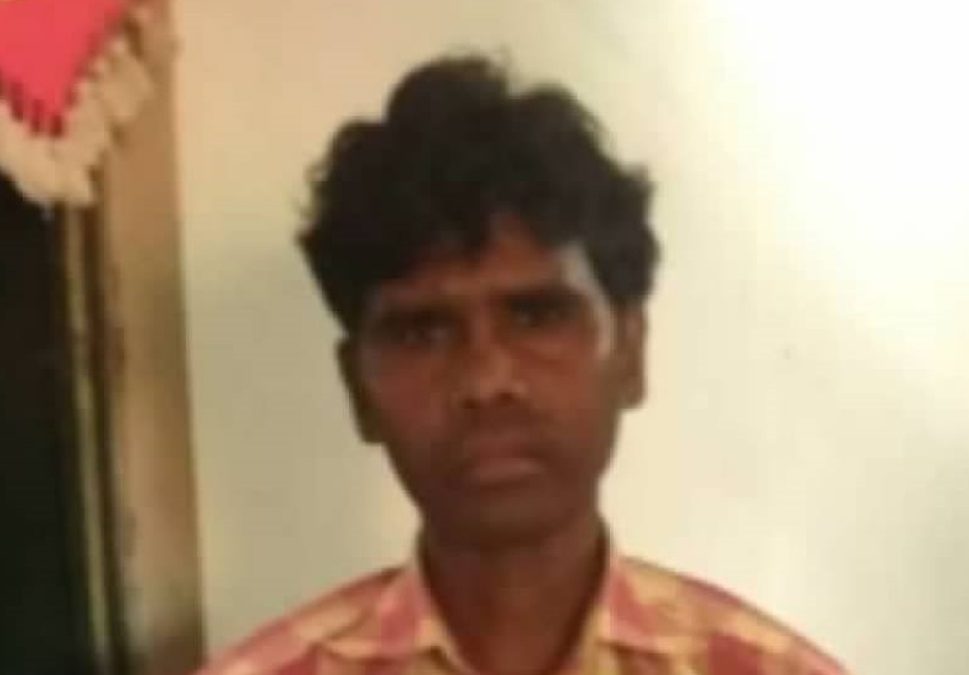 “Thank you so much for your great vision for 15 million souls to turn to Christ in the next five years. Yes, we and our harvest workers and believers will take the steps necessary to reach this goal. Even during this time of lockdown in India we are witnessing the things reported below. How much greater things will we see in the days ahead when the lockdown is over.”
.

Some reports from among many

“For six years Akura (above & below) suffered from sickle cell anemia. He had been treated in the hospital and had taken prescription medicine regularly, but without any improvement in his condition. A few days ago while going to the market, he lost consciousness and fell. Then our Elijah Challenge workers ministered to him in Jesus’ name, and he was miraculously healed. After that Akura and his wife accepted Jesus Christ.”
. .
“For five months Kabita (below), an elderly woman, had a serious case of cerebral malaria. Medication did not help her. Her children had lost hope that she could survive. Then over a period of three days our Elijah Challenge workers arrived in her village and ministered to her. The Lord touched her and she began to wake up, feeling much better. Our workers are now holding a prayer fellowship in her home once a week.”
. “For two years Kasturi (below) had a problem in her uterus causing severe pain. A doctor had advised surgery for her uterus, and her family had agreed to the procedure. But after our workers arrived in her village and ministered to her, she was completely healed. They all believed and accepted Jesus Christ.”
.

“Juli (below) suffered from a skin disease all over her body. There were pimples everywhere causing itching. Taking medicine didn’t help her at all. When our Elijah Challenge workers ministered to her in Jesus’ name, she instantly experienced the power of God. The itching ceased immediately. Within a few days the pimples disappeared.”
. “An elderly man named Suresh (below) had stomach acidity for six months. Medication did not ease the symptoms. When our Elijah Challenge workers ministered to him, the acidity subsided completely. He believed in the Lord Jesus, and is now attending one of our house churches.”
.