Can we be SPIRITUALLY flabby and overweight? 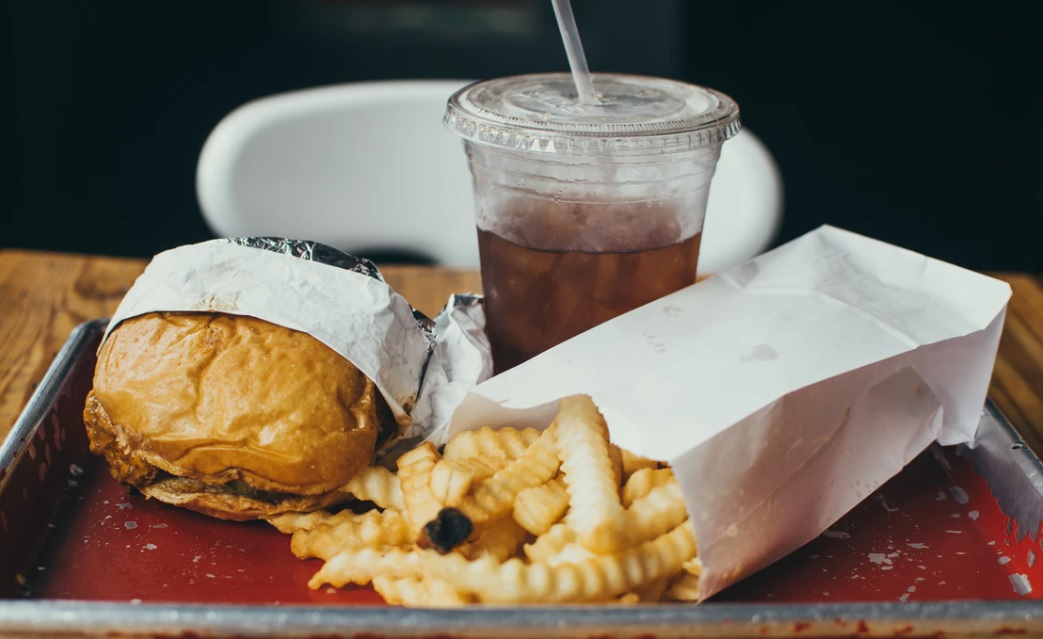 It’s commonly understood that many people today, especially in the USA, are physically overweight. It is said, and reasonably so, that the cause is a lifestyle consisting of an unhealthy diet and lack of physical exercise. Being physically overweight is known to be a cause of several diseases, some of which can be life-threatening.

We also know that principles in the realm of the physical or earthly have a parallel in the spiritual realm. For example, breaking the law by stealing can result in arrest and punishment by the authorities. In the same way, breaking God’s law by sinning can result in eternal punishment if the sin is not forgiven.

Many followers of Jesus Christ in the US are spiritually flabby. Our diet consists no longer of sound doctrine, but rather largely of sugary teachings to satisfy our itching ears as prophesied by Paul. We are fed largely a diet of how much God loves us unconditionally and wants to bless us in every way here on earth as well as later in heaven.

2 Timothy 4:3 For the time will come when they will not endure sound doctrine; but after their own lusts shall they heap to themselves teachers, having itching ears…

Teachings about holiness, obedience and self-denial are relatively rare. These are likened to the supplements that we take once or twice a day to counteract the effects of our otherwise poor diet.

So many of us born-again believers end up not only physically flabby, but also spiritually overweight as well. It is unhealthy and dangerous in both realms.
.

Sugar in its various forms: the drug of choice among Christians