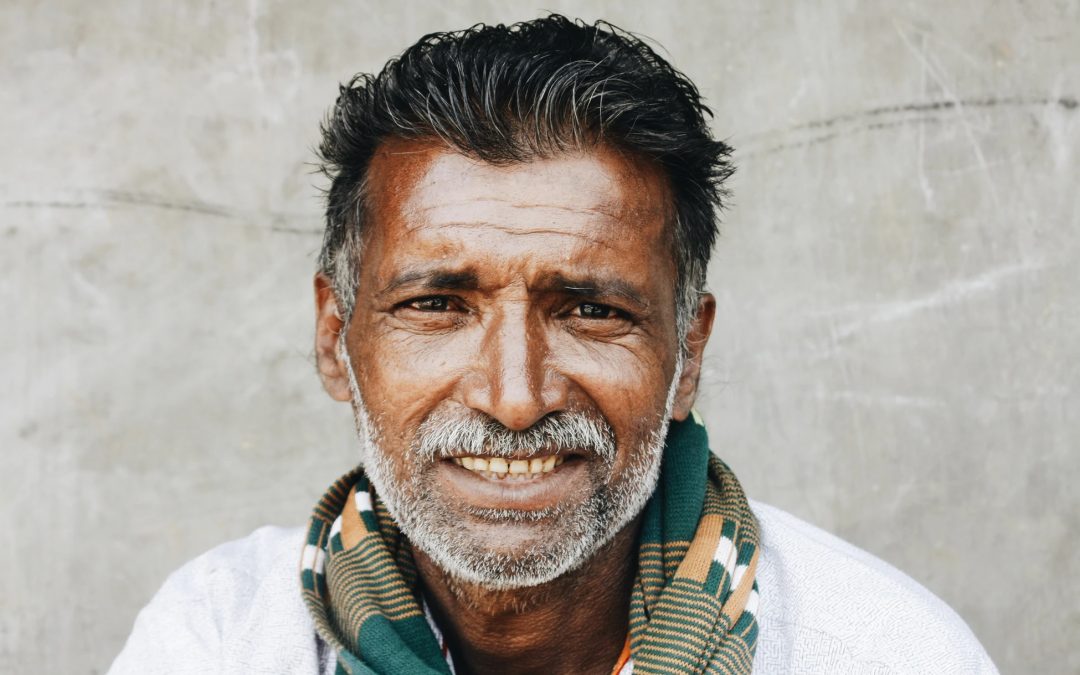 “Muthamajhi lives in the village of Gerenga Padar, having suffered from cancer for a long time. In vain he had spent a lot of money for hospital treatment and had been discharged with little hope. Day by day he was broken in spirit and in depression. Our Elijah Challenge workers went to his home and began to minister to him in the name of Jesus Christ. After that he began to experience supernatural changes in his body, getting stronger day by day. For around three weeks our workers ministered to Muthamajhi, and he was miraculously healed from the cancer. He and his family believed and accepted Jesus Christ.”

“In the village of Katragada a man named Rahul had suffered from seizures for a long time. Even after receiving treatment from a doctor, the seizures continued. Our Elijah Challenge workers arrived in his village and ministered to Rahul over a period of a few days. The seizures stopped. Rahul, as well as many others in the village, accepted the Lord Jesus Christ.

A man living in the village of Pendali suffered from a mental disorder. He had been taken to the hospital and had brain scans performed. The treatments prescribed for him were ineffective. Then our Elijah Challenge workers ministered to him in Jesus’ name. Wonderfully, within a few days his mind was restored. He and his family accepted Christ.

Asanti, living in the village of Kerenga, had a high fever. She was completely healed after our Elijah Challenge workers ministered to her in the name of the Lord.

In the village of Nala Gambari a man was addicted to alcohol. Every day he would beat his wife. Then his wife attended a meeting of our house church in their village and requested our workers to pray over her husband’s addiction. Two weeks later she brought her husband to our house church. He had become a new man, and had stopped drinking. Both of them accepted Jesus Christ.”