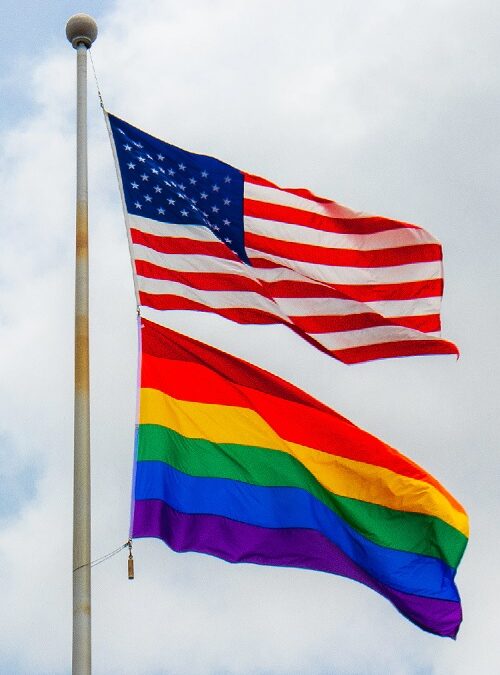 1 Samuel 8:1 When Samuel grew old, he appointed his sons as Israel’s leaders. 2 The name of his firstborn was Joel and the name of his second was Abijah, and they served at Beersheba. 3 But his sons did not follow his ways. They turned aside after dishonest gain and accepted bribes and perverted justice. 4 So all the elders of Israel gathered together and came to Samuel at Ramah. 5 They said to him, “You are old, and your sons do not follow your ways; now appoint a king to lead us, such as all the other nations have.” 6 But when they said, “Give us a king to lead us,” this displeased Samuel; so he prayed to the Lord. 7 And the Lord told him: “Listen to all that the people are saying to you; it is not you they have rejected, but they have rejected me as their king.

And so Saul became king of Israel.

The democratic form of government, although it is the best possible one on earth, ultimately leads to the rejection of God. According to John Adams, the second president of the United States, “We have no government armed with power capable of contending with human passions unbridled by morality and religion. … Our Constitution is designed only for a moral and religious people. It is wholly inadequate for any other.”

By a “religious people” Adams was of course referring to those who believe in and fear the One True God through His Son Jesus Christ. The democratic form of government was designed only for a God-fearing people. It is wholly inadequate for a people who have rejected God.

The Israelites in 1 Samuel 8 rejected God as their king when then insisted on having human king instead to lead them. Contemporary democracies of course are not ruled by God, but rather by human leaders elected by the people. As long as the people fear God and ultimately acknowledge Him as their king, the democratic system is workable—but only for a season. The people of a “Christian” nation will inevitably reject God and thus end up electing proud and man-pleasing leaders like Saul who will lead them further and further away from the ways of God. This is the consequence of the teaching of the Nicolaitans which Jesus hates.

The administration of President Joe Biden, a Catholic, has raised a gay flag over the US Embassy at the Vatican.

Franklin Graham Among Those Outraged As Biden Administration Raises Gay Flag Over U.S. Embassy at Vatican

The coming Kingdom of God will not at all be “democratic”. Rather, it will be ruled by the righteous and holy God who created the heavens and the earth—who so loved the world that He gave His only begotten Son Jesus Christ so that whosoever believes on Him shall not perish, but have everlasting life.

He elected us; we did not elect Him.