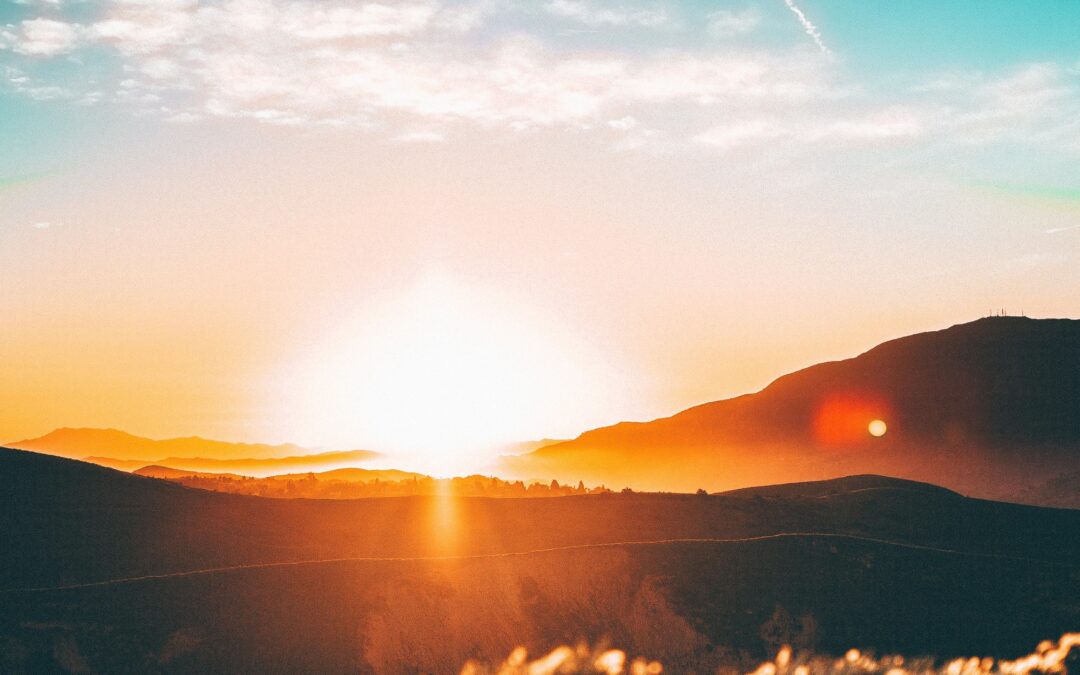 The very first scientists following the Reformation centuries ago were godly men who, no longer believing in the superstitions prevailing during the Middle Ages, wanted to study the laws of nature underlying God’s wonderful creation. They desired to glorify Him. Sir Isaac Newton, for example, believed in God our Creator.

It was therefore in Western Europe that nations began to advance in terms of scientific knowledge. This led to the Industrial Revolution which over the centuries resulted in Western European nations advancing economically and militarily in a way never before seen in the history of the world. Centuries of colonialism over non-Western peoples followed.

At the same time, as faith in the truths of gospel—which in the beginning gave men the freedom to study God’s laws of nature—became increasingly widespread in Western European nations, the teachings of the gospel came to be embedded in the culture of the West. Once that took place, every person born in the West was a “Christian”. It was no longer necessary to be “born again” by repenting from sin and accepting Jesus as personal Lord and Savior. Simply by being raised in a Christian culture and exposed to its traditions made one a “Christian”. In such a way came into existence the worldwide institution called “Christianity” — created, organized, and run mostly by men.

This was a direct result of the teaching of the Nicolaitans which Jesus hates. Freedom from sin became “freedom” to do whatever makes us feel good.

A personal relationship with the Father in heaven through faith in Jesus Christ was no longer paramount. All that was left in Western culture were Judeo-Christian values and traditions. And because science was proven to be concrete and valid, bringing prosperity and physical comfort in this life, it eventually became god.

By contrast, the claims of the gospel were to be taken by faith and, apart from the indirect evidence of frequent miraculous healings, were unprovable scientifically. The existence of God and Jesus Christ could not be verified experimentally. Thus people educated in the “christianized” West with its unprecedented freedom of thought began to question the existence of God, of heaven, of sin, of personal responsibility for sin, and of eternal judgement in hell—all of which are invisible and unverifiable. Today in mainstream Western culture, they have no place at all. Mention of the word “faith” brings quiet giggles and ridicule from the mainstream media.

All that remains of the gospel in the West now are the merely outward values of compassion, fairness, and equality for all. Our “righteous indignation” at news of racial inequalities often broadcast by the mainstream media release us from the underlying guilt we have from our sinful lifestyles—and justify them. Today these mere surface values have resulted in the progressive liberal “woke” culture of the West.

When a people leave their God, they become worse off than they were at the beginning (2 Peter 2:20). They become God-haters (Romans 1:30), and therefore hate and deny that which is taught and ordained by Him. They deny the two genders of male and female, they deny marriage between a man and a woman, they deny traditional families, they deny the sanctity of life even from the womb, and they deny personal responsibility before God. They deny the existence of the fallen nature which makes true diversity, equality and fairness impossible in this world apart from Christ. Such will be possible only in Christ Jesus.

But Western nations will continue to try to bring about “heaven on earth” — now through the utopian dream of socialism. Such efforts will certainly fail. But some leaders will nevertheless use such impossible goals to gain political power and for advancing their own political agendas.

Science is now god. “Follow the science,” we are constantly told. Yes, but can science reveal to us the origin of the universe and of life on earth? Since there is no God and no Creator, we are told therefore that life on earth must have been the result of evolution taking place over billions of years. There is simply no other way. The universe some say is the result of a “big bang” which took place eons ago. But science cannot tell us what led to this supposed “big bang” initially. Science can never explain what was the cause “in the beginning” — how the universe arose out of nothing. That is totally beyond the realm of science.

Unlike the early God-fearing scientists who wanted to glorify God by seeking to understand the laws of nature He set in place, man today seeks to be god by using the laws of nature which God put in place in the beginning. Man now seeks to replace God by creating life and attaining immortality — through the use of science and technology.

This is the irony of ironies.

But man’s rebellion against God during these very Last Days will fail…again.