AUTHORITY to provide evidence for THE GREATEST MIRACLE 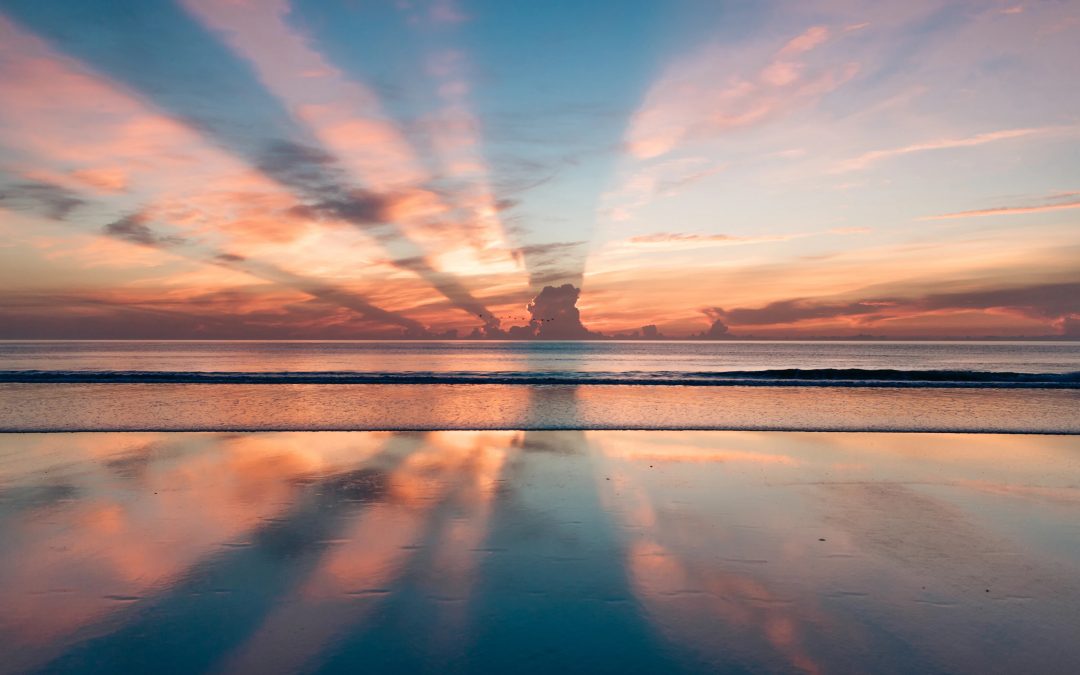 Jesus Christ has given to his disciples the authority to proclaim the message of salvation through Christ Jesus only. When this message is proclaimed to the lost and they receive it with faith in their hearts, their sins are forgiven and they are granted eternal life. Receiving eternal life is of course the greatest miracle of all. Disciples of our Lord Jesus Christ are given the authority to proclaim the message and therefore to have a part in this greatest of all miracles.

Acts 17:30 In the past God overlooked such ignorance, but now he commands all people everywhere to repent.
.

As we proclaim the message of the gospel with God’s authority, God commands all people to repent.

In the same way and for the purpose of confirming the message, our Lord Jesus has given to those he sends the authority to heal the sick and cast out demons when we proclaim the gospel of the kingdom to those who never heard.

.
Luke 10:1 After this the Lord appointed seventy-two others and sent them two by two ahead of him to every town and place where he was about to go. …. 9 Heal the sick who are there and tell them, ‘The kingdom of God has come near to you.’ …17 The seventy-two returned with joy and said, “Lord, even the demons submit to us in your name.”

The purpose of this supernatural power and authority over demons and diseases is to provide evidence to the lost that Jesus is in fact the Son of God and the Messiah.
John 14:11 Believe me when I say that I am in the Father and the Father is in me; or at least believe on the evidence of the works themselves. 12 Very truly I tell you, whoever believes in me will do the works I have been doing…

In Acts 1:8 Jesus told his disciples that they would soon be leaving Jerusalem for the ends of the earth to proclaim the kingdom of God to the gospel-resistant Gentiles—idol-worshiping Greeks and Romans. Acts then records the early disciples continuing to use the Lord’s supernatural power and authority over diseases and demons given to them in the gospels as convincing evidence to both Jews and Gentiles that Jesus is the Messiah.

Present-day disciples can proclaim the gospel in the same way. The miraculous works of the sick being healed and demons being cast out through disciples today are for the primary purpose of showing compelling evidence to bring gospel-resistant peoples—Muslims, Hindus, Buddhists, and idol-worshipers—to faith in Jesus Christ who is the only way to the One True God who created the heavens and the earth.

Just like the early disciples, today we are given authority to have a part in the greatest miracle of all—the forgiveness of sins for sinners and eternal life through Christ. And just like the early disciples, we are also given the authority to provide irrefutable evidence for the message we proclaim. That evidence consists of the lesser miracles of physical healing and deliverance from demons. They are lesser because they are only temporary and for life on earth only: there will be no more need for them after believers enter heaven where there is no more sickness and no more demons. Although indeed lesser in nature, they are nevertheless extremely compelling for Muslims, Hindus, Buddhists, idol-worshipers and those who trust in witchcraft—who never ever witnessed such incomparable miracles from their gods and beliefs.
.