After sorcerers fail to stop mystifying demonic activity in home of Hindu couple, our workers summoned… 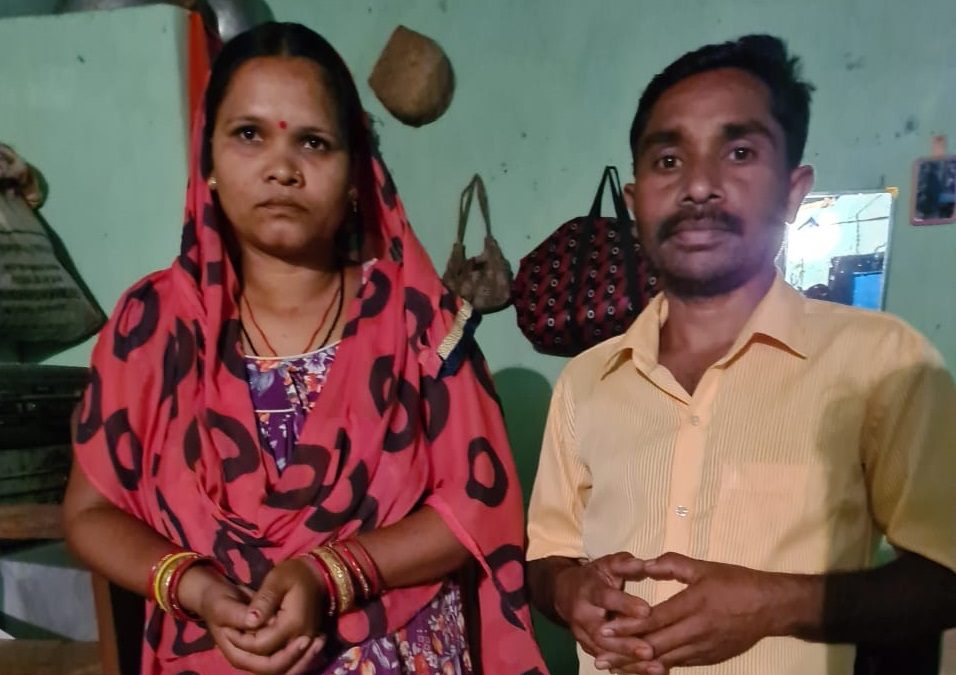 “Demonic activity here is seen mostly in the villages and not in town. But yesterday a man named Sudher who is a carpenter in town dropped by our home along with one of our believers. He shared with us what he and his wife had been experiencing. They would hear knocking on their door and unusual sounds at night. A demon would physically touch his wife and she would fall unconscious for a few minutes.

They sought help from sorcerers who performed acts of worship and said mantras in their home. But there was no change. They endured this demonic activity for a month.

Yesterday I went to their home along with our believer, and ministered to them. I rebuked the unclean spirits in Jesus’ name, commanding them to stop touching the wife and to leave. After that the attacks on her physical body ceased. No more knocking on their door and other strange sounds at night.

They were amazed and believed in Jesus Christ. Our Elijah Challenge workers with follow up on them.”

Elijah Challenge Co-Worker in India
May 8, 2020