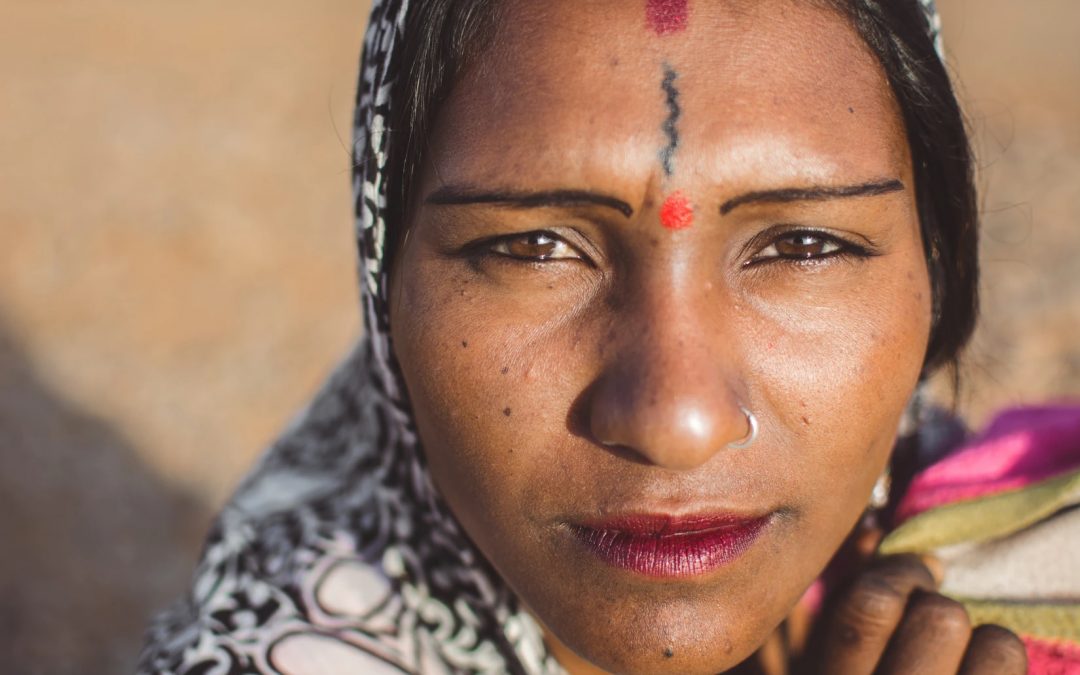 “Praise the Lord for God’s grace on our ministry. The Lord is using our workers so powerfully to cast out demons and to heal the sick. As a result, in different unreached regions each month hundreds of people are accepting Jesus as their only Lord and Savior.”

“For a few days a tribal woman named Rima had been possessed by a demon, causing a lot of problems in her village. Her parents had taken her to a sorcerer, but he couldn’t help. Our Elijah Challenge workers ministered to her in Jesus’ name. The demon left her and she was set free. Her family accepted Christ.

For three years, a high caste woman named Dhaneswari suffered from a terrible burning sensation in her body along with pain in her ear. Whenever the burning was ignited she would suffer for a whole month. But as our Elijah Challenge workers ministered to her, our gracious Lord touched her healing her from both infirmities. She accepted Christ.”
.

.The Elijah Challenge equips nameless harvest workers to reach resistant people groups fruitfully by training them to heal the sick miraculously and consistently as Jesus did and as he promised that believers would do (John 14:11-12)—as irrefutable evidence that Jesus is the Messiah and the only way to the One True God who created the heavens and the earth.

Mission Leaders, if we are available we are able train your Third World harvest workers with The Elijah Challenge—at our own expense.m

.
“An elderly man of around 70 years of age had been admitted to a hospital suffering from ailments in his stomach and with urination. Treatment in the hospital was not effective, and so after a few days they called our Elijah Challenge workers. When they ministered to him he was miraculously healed, and was able to return home. His entire family believed and accepted Christ.

In a village called Bilaikani a woman suffered from arthritis resulting in a long-term inability to walk properly. Then she had heard about one of our nearby house fellowships/churches. With the help of a staff she went and attended the service. There our Elijah Challenge workers ministered to her in Jesus’ name, and she was healed. She then accepted Christ. Afterwards she walked back home without the staff.

In Pukramunda village there lived a man who couldn’t see for the past three years. He was being treated by an ophthalmologist but he still couldn’t see properly. After our Elijah Challenge workers ministered to him, his eyesight was wonderfully restored. He accepted Christ.

In a village called Maledihi a young man suffered from a mental disorder. His mother brought him to one of our house churches. After our workers ministered to him his mind was marvelously restored. His family believed on the Lord and is now attending our house church.”

Migrant workers in cities forced to WALK HOME to villages with NO PAY OR FOOD after nationwide shutd...
Let’s minister supernatural healing to those with the virus as COMPELLING evidence that Jesus has au...
Woman very weak from cancer who stopped eating miraculously healed; family accepts Jesus Christ
Woman in India shunned after 12 years of barrenness now pregnant…accepts Christ along with her husba...