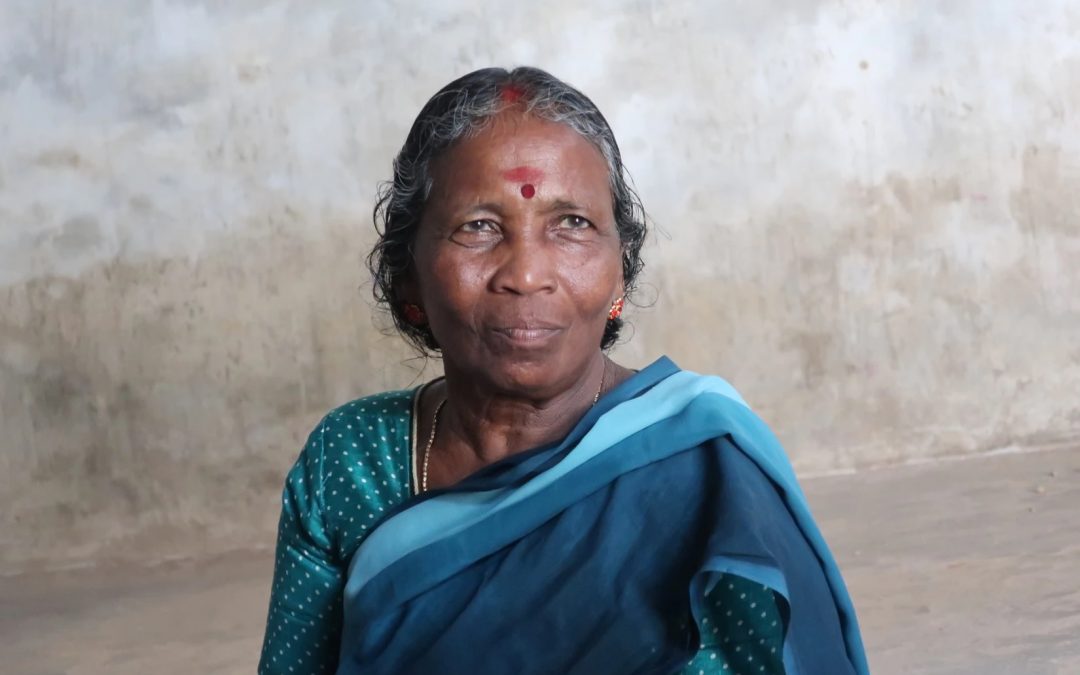 “Greetings to you in Jesus’ precious name! Thank you so much for your prayers and financial support. The Lord is so good to do wonderful things through our workers to reach the unreached.”

“For a long time Salija had suffered from sugar diabetes. She was very weak in her body and had difficulty walking. Several times she had gone to a Hindu temple but to no avail. She then sought help at a Muslim masjid, but they couldn’t help her either. Finally she approached our Elijah Challenge workers for help. When they ministered to her in the name of Jesus Christ, she felt something dramatically different. At that moment she experienced supernatural healing from her diabetes.

For three months a woman with children had severe pain in her stomach due to a tumor. Her family did not have the money for a surgical operation to remove the tumor. They instead requested our Elijah Challenge workers to minister to her. As they laid hands on her and rebuked tumor in Jesus’ name, the tumor miraculously disappeared. She and her family believed, and accepted Jesus Christ.

For a month a woman was paralyzed and couldn’t raise her hands. Despite long-term medication she remained paralyzed. After our Elijah Challenge workers ministered to her, she raised her hands for the first time in a month.

For a year a young man had suffered from paralysis in one of his legs. He couldn’t walk or perform day-to-day tasks. Being still young yet disabled he was very discouraged. Then he attended the Sunday service in one of our hundreds of house churches. After our workers ministered to him, he experienced a wonderful miracle. Our wonderful Lord healed him. He and his family accepted Christ.

In a village known as Dandima a twenty-one-year-old man had been disabled due to a stroke four years earlier. Only with the help of others could he get up, and even after that was unable to walk. But after our Elijah Challenge workers ministered to him regularly for a week, his strength was restored and he was able to get up and walk by himself. He and his family accepted Christ.

A child had suffered from seizures for a long time. The family had taken their child to several hospitals but they were unable to do anything. They were very discouraged and about to lose hope when one of their neighbors told them about our Elijah Challenge workers. The neighbors brought them to our worker’s home. When our worker ministered to the child in Jesus’ name, the seizures ceased. They believed and accepted Jesus Christ.