ACCELERATION in Third World missions during these Last Days 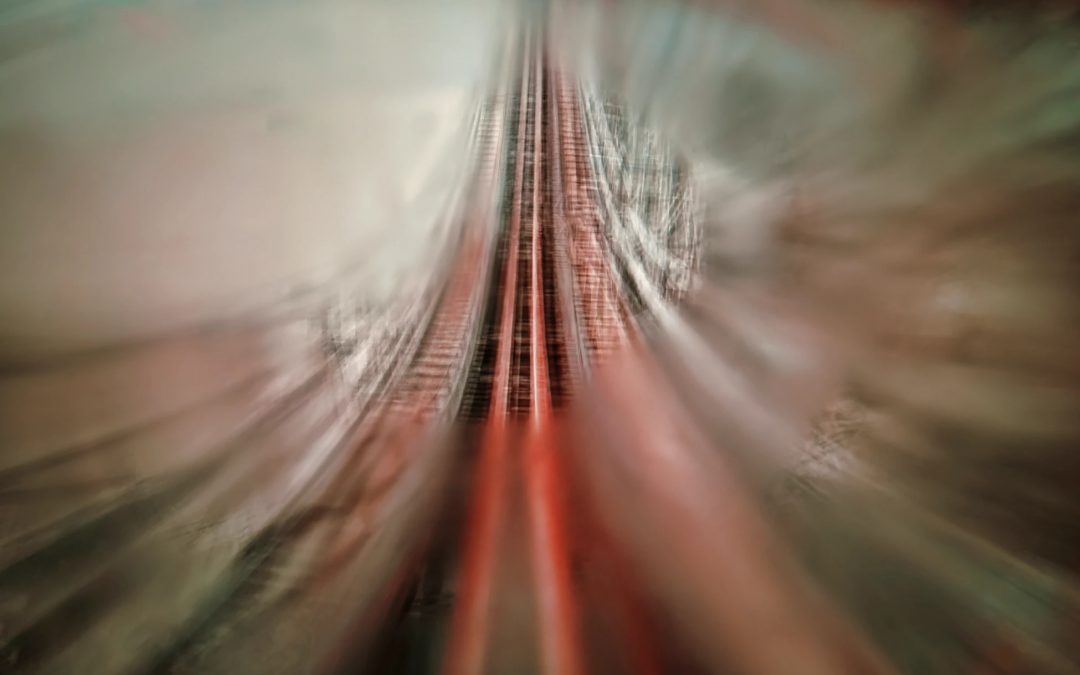 There are uncounted thousands of missionaries around the world who have left everything for the sake of the gospel. My wife and I gave up our earthly possessions and dreams back in 1978, leaving America to proclaim the kingdom of God at the ends of the earth. For nearly nine years in primitive regions of Indonesia we preached the gospel to those who had never heard. These idol-worshipers witnessed many miracles as the sick were healed and demons cast out as dramatic and unprecedented evidence to them that Jesus Christ is the Messiah—the only way to the One True God. Many came to know the Lord and became disciples of Jesus Christ.

Why are we sharing this?

It is because today’s missionaries typically do not witness such things in the years that they spend laboring on the field. The miracles they experience, if any, are the exception rather than the rule. As a sad result, missions today does not at all reflect what is recorded in Acts when the early disciples took the gospel to the idol-worshipers Gentiles. Miracles were a frequent occurrence then, typically resulting in a wonderful harvest of souls for the gospel. In stark contrast, missions today struggles, relying mostly on social and humanitarian approaches for sharing the gospel with resistant peoples like Muslims, Hindus, and Buddhists. With this latter approach the miracles are generally very rare and exceptions to the rule. As a consequence, the harvest in modern missions is pitiable compared to what it could be.

During these very Last Days when there remains so much work to be done with such little time remaining, there must be an acceleration in missions. Missions as in Acts must be restored. And this restoration has begun.

The primary obstacles to this restoration are theological and practical.

Some, primarily cessationists, teach the theology that miracles have ceased. At the opposite end of the spectrum are those who believe that miracles still take place today. However, they have failed to teach missionaries how to heal the sick and cast out demons exactly as Jesus did as evidence to the lost that He is the Son of God. Sadly, even this latter group, despite their affirmation that Scripture is inerrant and authoritative, does not take seriously the solemn promise that Jesus made in John 14:11-12.

John 14:11 Believe me when I say that I am in the Father and the Father is in me; or at least believe on the evidence of the works themselves. 12  Very truly I tell you, whoever believes in me will do the works I have been doing…

Their skepticism is likely due to their having been disappointed so many times when people are not healed. However, it turns out there is a good reason why the sick are usually not healed: we are not ministering to the sick as Jesus did in the gospels.

When on mission trips no miracles are witnessed, the explanation is simply, “well, that’s just how it is.”

God has entrusted to The Elijah Challenge the ministry of training harvest workers how to heal the sick and cast out demons exactly as Jesus did. The Lord has begun to fulfill John 14:12 in and through our trained workers in India, resulting in wonderful harvests there. Our calling is to give away to other mission groups the teaching the Lord has graciously entrusted to us—so that John 14:12 will be fulfilled for every gospel worker.

This is the mountain we face: after generations of traditional missions, their leaders are typically hardened and skeptical, unable to believe that ordinary workers can perform miracles consistently when sharing the gospel. Whether conscious of it or not, they mistakenly see the record of Acts as history—merely description of the past—and not prescription for what can and must be done in missions today.

But we can freely give them and their workers what God has freely given to us during these very Last Days. With zoom we can teach harvest workers nearly anywhere in the world—for free. There will be a wonderful acceleration in the advance of the gospel through them.

Please pray that God will go before us and level the mountains—breaking down gates of bronze and cutting through bars of iron. Feel free to introduce us to mission leaders you know.