The restoration of very fruitful LUKE 10:9 missions after (and even DURING) the pandemic 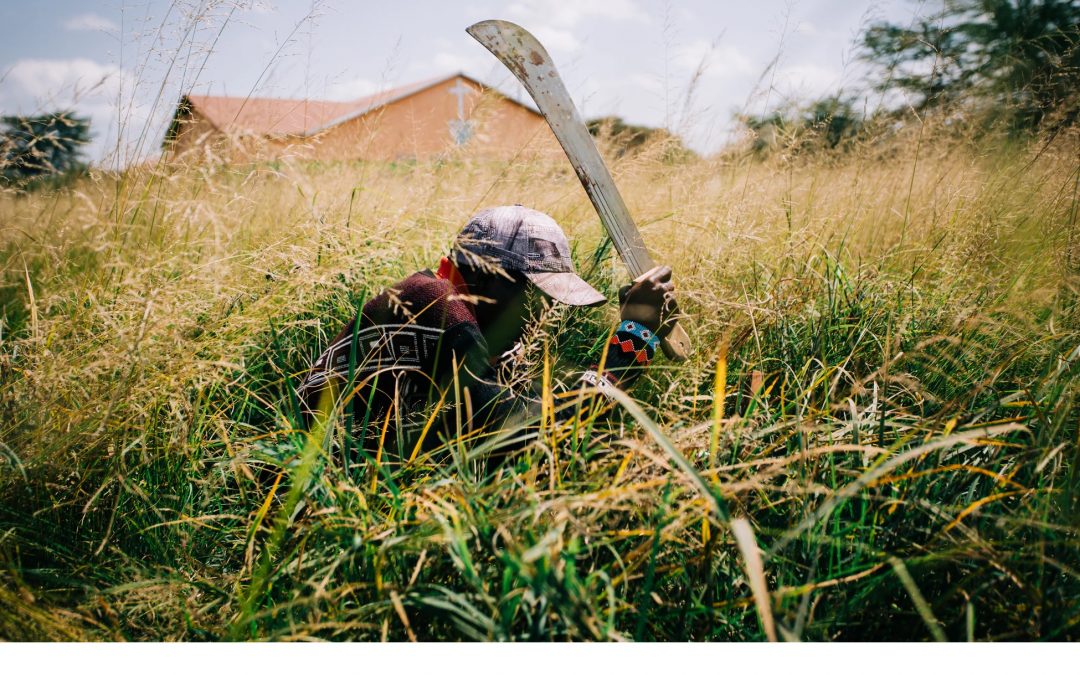 It appears that life will not return to normal after the pandemic is over, even if and when an effective vaccine has been developed. For example, flying will be different with some airlines removing the middle passenger seat in an aisle. Some banks might be shifting to drive-through banking only. Some workers are getting used to working from home instead of at the office. Zoom and other online apps are getting more and more popular for church meetings. Large gatherings of people will be less frequent.
.

.
This may apply as well to evangelistic events where in the past large crowds would gather to hear the gospel.

During these very Last Days the Lord is beginning to restore the ministry of the seventy-two disciples whom sent to preach the gospel two thousand years ago.

Luke 10:1 After this the Lord appointed seventy-two others and sent them two by two ahead of him to every town and place where he was about to go. 2 He told them, “The harvest is plentiful, but the workers are few. Ask the Lord of the harvest, therefore, to send out workers into his harvest field. ….9  HEAL THE SICK who are there and tell them, ‘The kingdom of God has come near to you.’”

The 72 disciples were not sent out two by two to have large evangelistic campaigns, but rather to heal the sick and preach the gospel in small settings, for example, from village to village and from house to house.

Such small settings would be very suitable for sharing the gospel today during—and following—the pandemic. Some authorities today limit church gatherings to ten people, and that is what we are now seeing in India with our harvest workers as they proclaim the kingdom of God.

They go from house to house healing the sick and casting out demons. When a family member is miraculously healed after much disappointment and expense consulting witch doctors and priests, the entire family puts their faith in Jesus Christ. Such a “gathering” typically has less than ten people even with the presence of curious neighbors who might also believe in Jesus after witnessing the miracle. Afterwards at times a house church is planted in the home where the new believers are discipled.

Since the beginning of 2018, our harvest workers in the region of Orissa (Odisha) in India have planted approximately 435 house churches with attendance between 20 and 150 new believers.

As funds are provided, The Elijah Challenge will train and send a huge army of workers into the Lord’s harvest fields in the Third World. Our calling is to be an answer to the prayer of Luke 10:2 below—in order to fulfill the Great Commission during these Last Days.

He told them, “The harvest is plentiful, but the workers are few. Ask the Lord of the harvest, therefore, to send out workers into his harvest field.

The key is training nameless local workers to heal the sick and cast out demons powerfully and effectively—just as Jesus taught his disciples to do in the gospels. Such consistent miracles are now resulting in unprecedented harvests in India—not through a superstar preacher flown in from the West—but through faceless local workers. Supporting such workers is astonishing affordable by western standards—in India beginning at $75 a month for an entire family.

May the Lord provide the funds to train and send workers into His harvest field around the world before the great and dreadful Day of the Lord comes (Malachi 4:5).