2020: A young mother of three with her entire body swollen from kidney disease was sent home from a major hospital. After our workers ministered to her, the swelling disappeared. She and her husband stopped worshiping idols, and accepted Christ. Plus more… 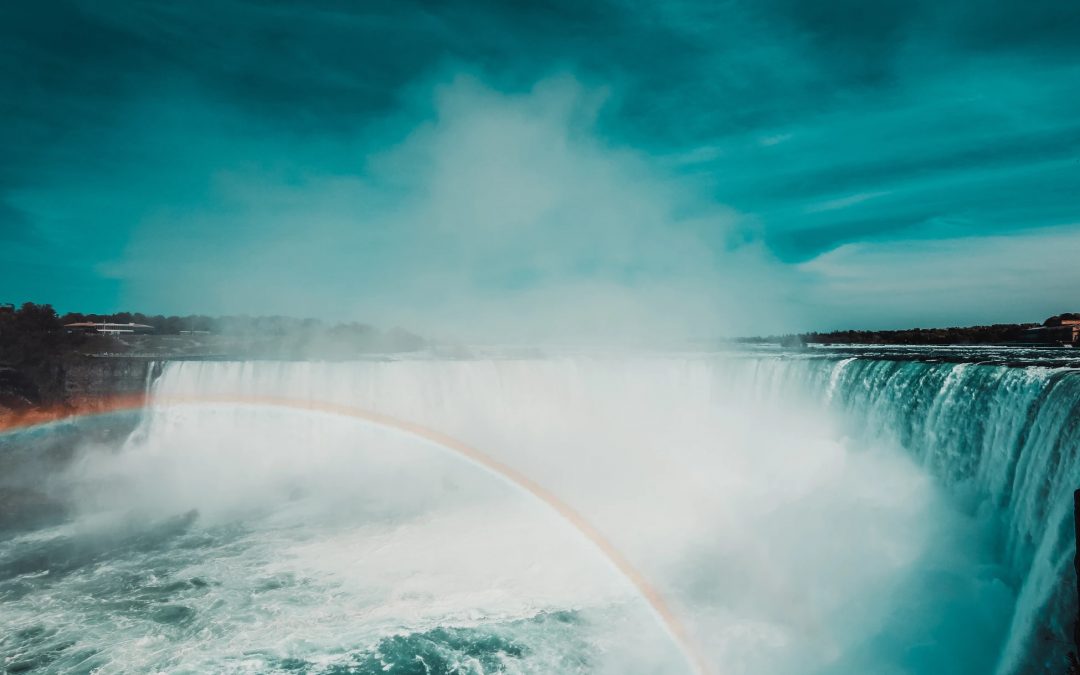 Received from our Elijah Challenge-trained Co-Worker in India
January 5, 2020

“Greetings to you in Jesus’ precious name. Thank you so much for your intercessory prayers and financial support for us here in India. This New Year the Lord has begun a great work through our Elijah Challenge workers.”
.

“A few days back we went to a village 12 km from our home town of Bhawanipatna. Two women in the village were miraculously healed. One was suffering from kidney disease, and the other from pain in the bones of her hand.

The first was a young mother with three girls. She had been admitted to the big hospital in the city of Vishakhapatnam. After being treated for the kidney disease she was sent home with her entire body swollen, still under medication and suffering. We were shown the hospital report. After we ministered to her in the name of Jesus, a miracle took place. Within a few days her swollen body went back to normal, and without telling us she stopped taking medication. She abruptly stopped worshiping her idols, and she and her husband accepted Christ.

The other woman from the same village was named Khira, and she was from an unreached people group called the Kandha. The Lord miraculously healed her from the pain she felt in one of her hands. Now both women are asking Lord also for baby boys.”
.

Mission Leaders, if we are available we might be able train your harvest workers with The Elijah Challenge—at our own expense, anywhere in the Third World.
m

“In a certain village a baby boy suddenly fell unconscious. His parents couldn’t understand what had happened to their son. For around 15 minutes the people were shouting and pouring water over his eyes, but he didn’t wake up. At that time our Elijah Challenge workers happened to be in the village, so they were called to come pray over the baby. After our workers ministered to him he woke up and opened his eyes. Seeing the miracle, the people were astonished. The parents accepted Christ.

A two and a half-year-old girl would see a demon at night. She would cry and scream nonstop for days. Her father brought her to us from their home 35 kilometers away. We ministered to her with authority in Jesus’ name, and after that she stopped seeing the demon, and she stopped crying.

In a village known as Haldiguda, a woman suffered from gastritis with severe pain in her stomach. She had suffered much over a period of a month despite taking medicine for a week. She was wonderfully healed after our Elijah Challenge workers ministered to her.

In the village of Pujariguda a woman had suffered from a migraine headache for a long time even after taking a lot of medication. With the severe pain she was distraught. It happened that one of our house churches was meeting in her village, and so she went to one of their services. The Lord graciously healed her as our workers ministered to her. She accepted Christ and is now attending the house church.”