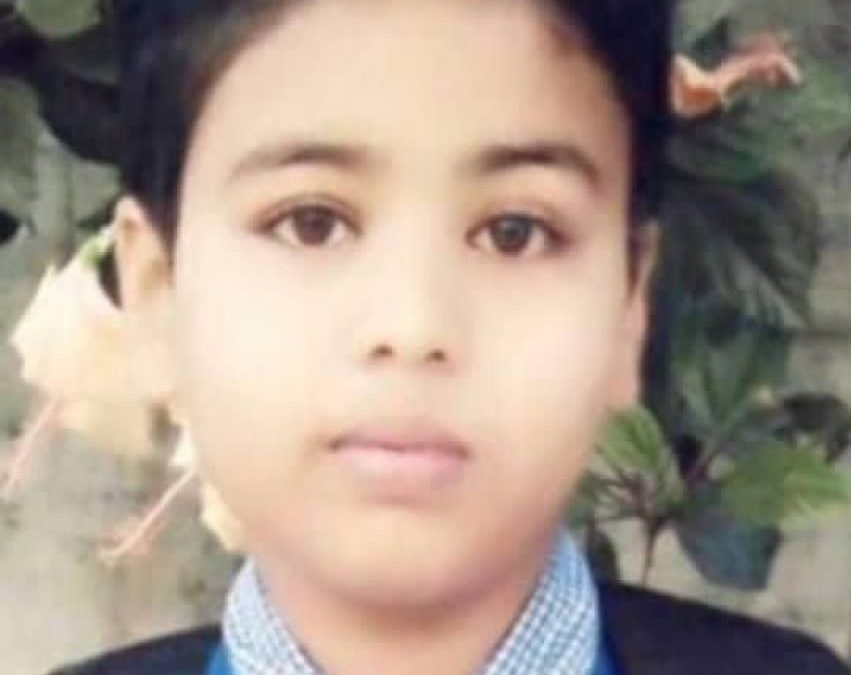 “We are so glad to receive wonderful reports from the harvest field here in India. The Lord is so good to use our harvest workers fruitfully.”
.

Selected reports from the field

“For six years 12-year-old Harsha above had been deaf in his right ear. His parents had tried several avenues for treatment, but in vain. When our Elijah Challenge workers ministered to him in Jesus’ name, his hearing was restored. His parents witnessed the miracle and put their faith in Jesus Christ as Lord and Savior.”
.

“Rajbani (below) had suffered from back pain for six months, and had difficulty walking and getting around. The pain wouldn’t subside even after treatment at a hospital involving prescription medication. After our Elijah Challenge workers ministered to her in the name of Jesus Christ, the pain vanished. Rajbani and her husband accepted the Lord.”
.

“From time to time a demon would attack and torment a woman named Reena Tandi (below). The torment would be both physical and mental. At times Reena would appear out of her mind. She would have bad dreams. Fear began to settle in over her family. Then our workers came by to minister to her in the midst of a physical attack. Reena was completely delivered by the Lord. Now her family hosts prayer in their home once a week. They have all received Jesus Christ.”
. “Pratima (below) had a serious problem with her uterus. After an operation she experienced severe pain. On most occasions she would go to the hospital and spend a lot of money for treatment, but found no relief from the pain. Then three times our Elijah Challenge workers stopped by her home to minister to her in Jesus’ name. The Lord healed her. Her family believed and received Jesus Christ.”
.