Would the Apostle Paul be a “successful” preacher today? 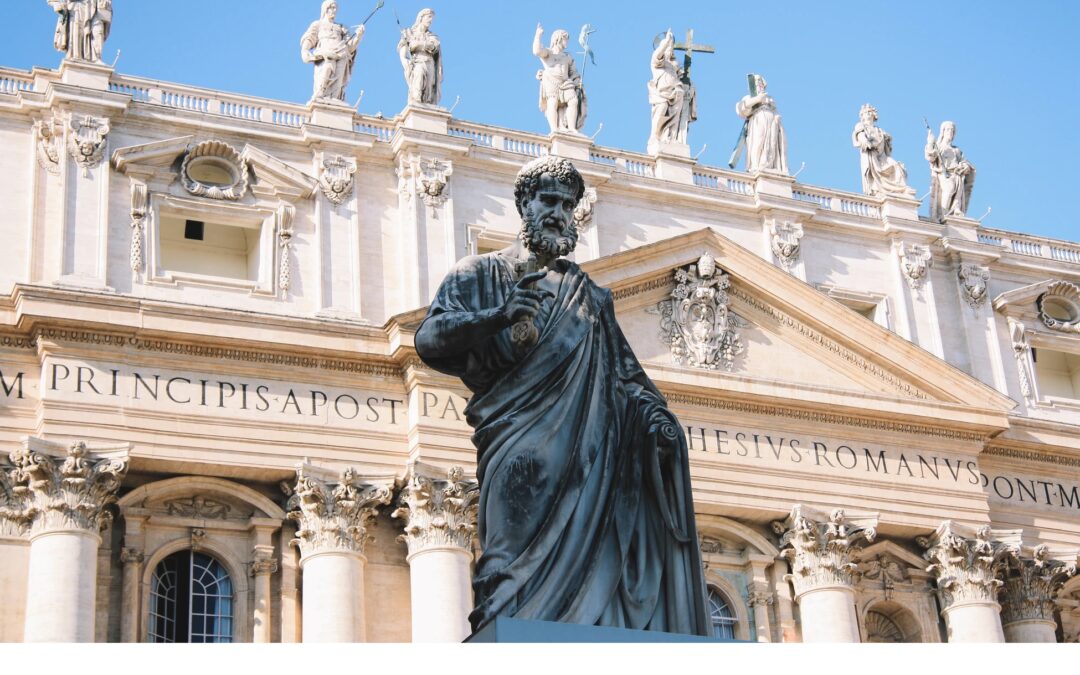 Paul was chosen by God to receive special revelation about the gospel. Few of any have been given the grace of being “caught up to paradise and heard inexpressible things, things that no one is permitted to tell” (2 Corinthians 12:14).  He heard unfathomable things about paradise that he could not share with anyone.

Colossians 3:1 Since, then, you have been raised with Christ, set your hearts on things above, where Christ is, seated at the right hand of God. 2 Set your minds on things above, not on earthly things. 3 For you died, and your life is now hidden with Christ in God. 4 When Christ, who is your life, appears, then you will also appear with him in glory.

What would Paul be teaching if he were alive today?

.
Paul could teach such radical things since he had been to the Third Heaven and there in eternity had been shown things that are inconceivable—things which we must accept by faith alone.

Would Paul be a popular and sought-after preacher in contemporary culture today?