Why the miraculous is mostly missing in missions today: “Well, God hasn’t called me to that kind of ministry.” 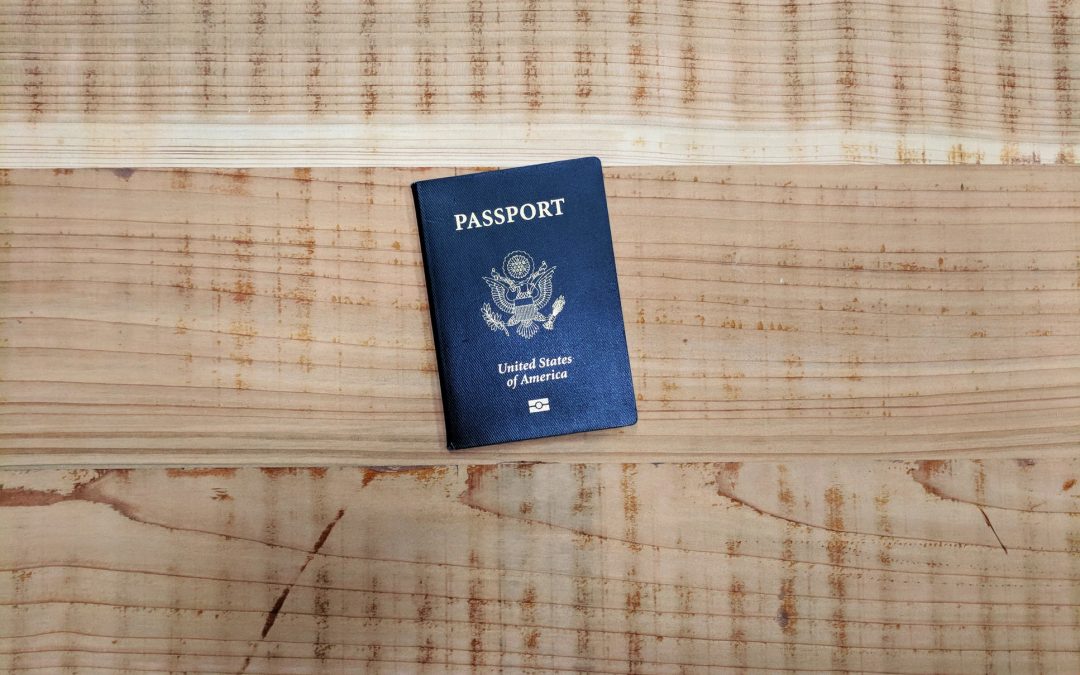 Today missions to gospel-resistant peoples in the Third World is largely humanitarian and social in nature. For the most part, missionary organizations send out workers to feed the poor, take care of orphans, provide medical care or community services like education or building a reliable water supply for a target community.

Such humanitarian approaches to demonstrate God’s love are of course noble and good, but they do not follow the pattern of the early disciples in Acts where time after time unprecedented miracles—often a powerful supernatural healing—would result in souls receiving the gospel and turning to Jesus Christ. When present-day missionaries are asked why they don’t follow this pattern, they generally have one of two possible responses. Some would simply say that in our present dispensation such miracles no longer take place. Others would simply respond, “Well, God hasn’t called me to that kind of ministry.”

Aren’t we as disciples of Jesus Christ—especially missionaries—called to follow his example and preach the gospel as he did—and as the record shows the early disciples did in Acts as well? All true disciples would be tempted to answer in the affirmative—except for the omnipresent “BUT.”

“BUT God doesn’t do miracles anymore like He did in the gospels and Acts.”

“BUT God hasn’t called me to that kind of ministry.”

Where do such “BUTS” come from? They surely originate from the traditional teaching which we received from our church or Bible School likely to some degree influenced by the unscriptural doctrine of cessationism. Or they originate from the paralyzing fear and doubt which always haunts us if and when we are called to minister healing to the sick as Jesus did: “Forget it…what if nothing happens after we pray? Let’s just show the love of God to the lost through good works of compassion.”

Whatever our excuses may be, missionaries today are called to carry out what Jesus commanded his disciples when he sent them to proclaim the kingdom of God.

Even as they perform worthy humanitarian works to demonstrate God’s love to the gospel-resistant, present-day missionaries should and can also heal the sick and cast out demons effectively as irrefutable and compelling evidence of the truth of the gospel to those who never heard.

John 14:11 Believe me when I say that I am in the Father and the Father is in me; or at least believe on the evidence of the works themselves. 12  Very truly I tell you, whoever believes in me will do the works I have been doing, and they will do even greater things than these, because I am going to the Father.

Below is a report of miraculously healing the sick as evidence of the gospel as well as feeding the poor as humanitarian aid.

INDIA: Migrant workers in cities forced to WALK HOME to villages with NO PAY OR FOOD after nationwide shutdown due to coronavirus crisis

The key is proper training which as closely as possible mirrors the ministry of Jesus Christ and the disciples as recorded in the gospels and Acts.

.Why are miracles more frequent on the Third World mission field?

Western culture is based on a world viewpoint based on science—on physical principles which can be established empirically through experimentation and observation. This viewpoint originated after the Reformation when the first scientists—godly men—wanted to understand the orderly principles by which God created the physical world to function. People in the West were no longer living in ignorant fear and subject to the capricious superstitions of the Dark Ages.

Scientific understanding became the established paradigm of the West, leading to the Industrial Revolution and eventual world domination embodied by two centuries of colonialism over Third World nations by European powers which by then were Christian in name only.

Science of course has no room for “miracles” or the invisible world of the spirit which do not follow the empirically verifiable laws of science. Thus most people raised and educated in the West—whether believers or not—do not put their hope in the supernatural. Mainstream culture in the West openly denies the possibility of “miracles.” If we are sick, we will see a doctor. Believers who are sick will normally not expect the kind of instant miracle we read of in the gospels and Acts. If a born-again Christian recovers from a sickness, he or she will give thanks to God for the doctor and modern medicine. This is one reason the supernatural as recorded in the Bible is rarely seen in the West. Here there is little expectation or “faith” for the miraculous as seen in gospel accounts. (The foregoing is not meant as criticism, but as an observation.)

By contrast, Muslims, Hindus, Buddhists, and idol-worshipers in the Third World still believe in—and in fact live in—the realm of the supernatural. Although they do not know the One True God, they do believe and have faith in the invisible realm of the spirit—whether by trusting in a witchdoctor, a mantra, an amulet, a medium, a local priest, or by offering a sacrifice to some local deity. They indeed have “faith” for some miracle. If they are desperate, some will seek a miracle from whatever invisible source might help them—even from Jesus Christ if given the opportunity. In this they are quite similar to the idol-trusting, sorcerer-dependent Greeks and Romans to whom the early disciples preached the gospel (Acts 13:6-12). At that time powerful miracles accompanied the preaching of the gospel leading many Gentiles to accept Jesus Christ.

The same does and should happen when properly trained disciples today preach the gospel in the Third World to resistant people groups which never had the opportunity to hear the gospel. The key is proper training for the harvest workers—training which must closely follow the ministry of Jesus and his disciples when they healed the sick and cast out demons in the gospels and Acts.

Generally, western-educated people will be less open to the miraculous than people brought up in a non-western culture. Moreover, the culture of western nations is based on Judeo-Christian values. According to a missiological perspective, they have already been “reached” for the gospel. The focus of the gospel has therefore shifted to nations and people groups in the Third World which have never heard the gospel. God is fair.

Man had mental disorder causing him to babble on nonsensically. For six months he wouldn’t stay home...
Elijah Challenge-trained disciples take gospel to aboriginal people in Borneo. The infirm were heale...
Why are missions today so very different from what is recorded in Acts?
Even after months of treatment at a hospital, Jaya Ganta could not walk due to a debilitating stroke...