Who are the “false christs and false prophets” now appearing to deceive even the elect with signs & wonders? 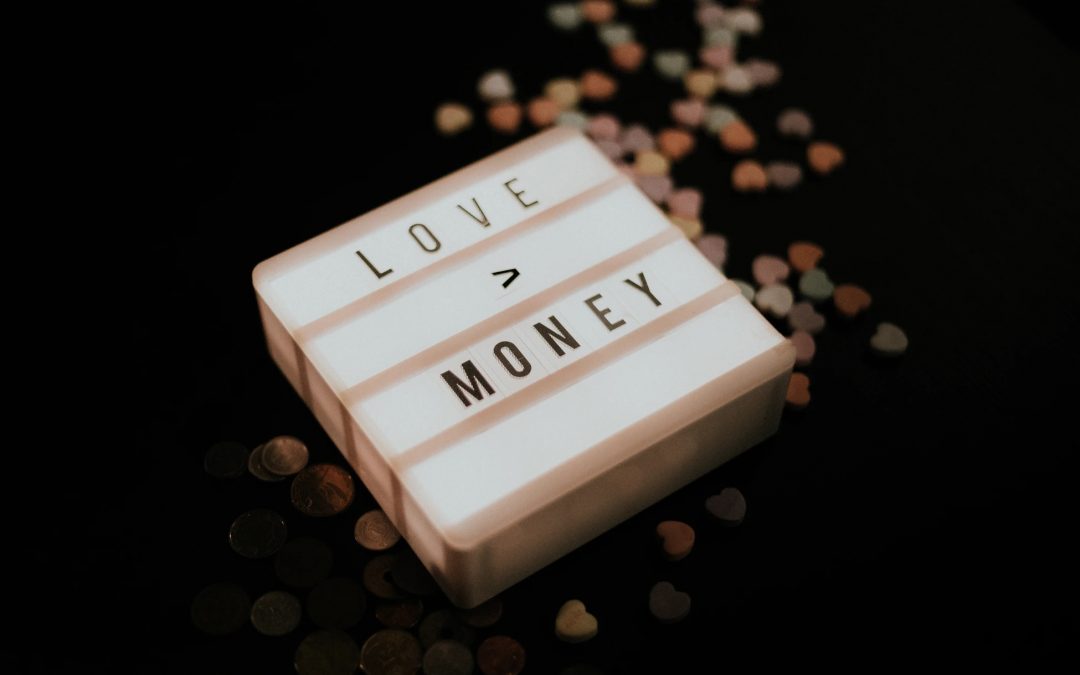 Matthew 24:3 As Jesus was sitting on the Mount of Olives, the disciples came to him privately, “Tell us,” they said, “when will this happen, and what will be the sign of your coming and of the end of the age?”

4 Jesus answered: “Watch out that no one deceives you. (NIV)  5 For many shall come in my name, saying, I am Christ; and shall deceive many. (KJV)

…24 For false christs and false prophets will rise and show great signs and wonders to deceive, if possible, even the elect. (NKJV)

Today many are convinced that we are now in the very Last Days. Many prophecies, including those involving Israel, have been fulfilled. During a 7-day period in July 2020, it was reported that 85 earthquakes of at least 4.5 on the Richter Scale were recorded worldwide. Jesus said that many earthquakes would take place at the beginning of the Last Days.

Matthew 24:9 “Then they will deliver you up to tribulation and kill you, and you will be hated by all nations for My name’s sake. 10 And then many will be offended, will betray one another, and will hate one another. 11 Then many false prophets will rise up and deceive many. 12 And because lawlessness will abound, the love of many will grow cold.

Moreover, we would be hated by all nations because of Jesus; love would grow cold. In America, unbridled carnal anger has given rise to young protesters and looters who are lawless. The mainstream culture in the West is now offended by our faith in Almighty God who is holy and who holds people accountable. They hate us for our biblical Judeo-Christian values. Jesus’ warning about many false prophets rising up and deceiving many is repeated once again. Jesus’ prophecies regarding the Last Days are now being fulfilled before our very eyes.

Here we will focus on Christ’s prophecy in verse 24 above regarding the many false christs and false prophets who appear and show great signs and wonders to deceive even the elect. Who are they? Earlier in Matthew Jesus provided a hint of their identity.

Matthew 7:15 “Watch out for false prophets. They come to you in sheep’s clothing, but inwardly they are ferocious wolves.

According to Strong’s, the term “ferocious” carries the meaning of rapacious (predatory), extortion, ravening (greedy).

…22 Many will say to me on that day, ‘Lord, Lord, did we not prophesy in your name and in your name drive out demons and in your name perform many miracles?’ 23 Then I will tell them plainly, ‘I never knew you. Away from me, you evildoers!’

“On that day”—meaning the Last Day—many servants of God who are actually false prophets will appear before Jesus. They call him “Lord.” While on earth they were able to prophesy in His name, drive out demons in His name, and perform many miracles in His name. But Jesus denies knowing them and even calls them “evildoers”.

In the Church today, there are in fact many who prophesy, drive out demons, and perform miracles—all in the name of Jesus. But Jesus said that many of these servants of God are false prophets. Who could they be? It is important that we identify them since in Matthew 24:4 Jesus commands us, “WATCH OUT that no one deceives you.”

5 For many shall come in my name, saying, I am Christ; and shall deceive many. (KJV)

Verse 5 above tells us that many of them come in His name, saying “I am Christ”. And many—possibly including the elect—shall be deceived by them. Here we have a big problem: during these very Last Days there is actually no one in the body of Christ who comes to us claiming to be Christ. And even if there were, none of us would be deceived into believing them. This is because when the Son of Man appears, we know it will be like lightning which flashes from the east to the west (Matthew 24:27).

Should we take Christ’s warning seriously? If so, who are these false christs and false prophets in Matthew 24:24 who use signs and wonders to deceive us during these Last Days?

If we examine the word “christ” we find something worthy of note. The literal meaning of the Greek word which is translated “christ” is “anointed”. If we justifiably replace “christ” in verse 5 with the literal translation “anointed”, we get: For many shall come in my name, saying, I am anointed; and shall deceive many.

(Note: in the original Greek text all the letters are capitalized. Therefore “Christ” and “christ” are not differentiated…likewise “Anointed” and “anointed”.)

Today in the Church there are many servants of God who claim to be “anointed” or to have “the anointing”. With this “anointing” they are able to perform great signs and wonders and to minister to people in supernatural, sometimes spectacular ways. Many in the body of Christ now follow them. (And typically they are very adept at receiving very generous offerings from God’s people.)

In view of Christ’s command to us to “WATCH OUT“, is it worth our while now to take this matter seriously?
.