What the Charismatic Renewal Movement missed 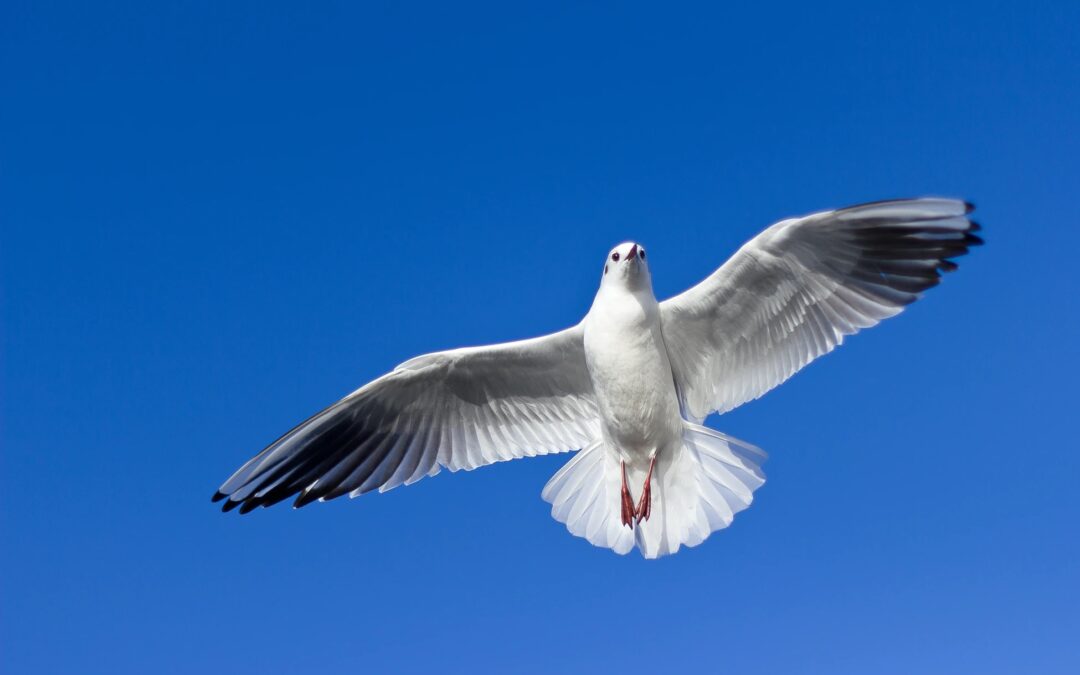 The Twentieth Century ushered in the era of the Holy Spirit with ministers like William Seymour of the Azusa Street Revival and Aimee Semple McPherson. This became more mainstream in the 1960s when superstar preachers like Kathryn Kuhlman and then Benny Hinn took center stage in the Charismatic Renewal Movement. The main attraction, of course, was the often sensational miracles of healing which would take place at their meetings.

Such miracles would be attributed to the “gift of healing” at work through them and their worldwide ministries. As a result great focus was placed on the work of the Holy Spirit, centered on the nine supernatural gifts of the Spirit and in particular “the gift of healing”. This emphasis has remained until today.

However, only a relatively few servants of God have “the gift of healing”.

As a consequence, only the few among us who have the gift will rise to the surface to be recognized and receive adulation by the body of Christ. Thus the gift of healing is naturally coveted by servants of God, and treasured by those who have it.

But in all this something significant is missing. Let us have a look at John 14:26 to find out exactly what.

John 14:26  But the Advocate, the Holy Spirit, whom the Father will send in my name, will teach you all things and will remind you of everything I have said to you.

One very important job of the Holy Spirit is to “remind you of everything I have said to you.” The Holy Spirit reminds of everything Jesus said to us in his word. His job is not primarily to bring us new teachings that Jesus never gave his disciples, but rather to remind us of what he said—as recorded in Holy Scripture.

The gospels teach us much about healing the sick.

Luke 10:9 Heal the sick who are there and tell them, ‘The kingdom of God has come near to you.’  …17 The seventy-two returned with joy and said, “Lord, even the demons submit to us in your name.”

Jesus gave very clear instructions to all his disciples about how to heal the sick and cast out demons. Both the Twelve and the Seventy-two were to use supernatural authority and power to perform such miracles. But today in the Church there is hardly any mention of this authority and power—weapons which were given to the disciples well before the Holy Spirit came at Pentecost.

The answer is a resounding “no”. A detailed study of the healing miracles in Acts shows that authority—and not the gift of healing—was used to perform the great majority of the miracles recorded there.

In Acts it is not recorded that a rhema or spoken word from the Holy Spirit was needed every time the early disciples healed the sick. Rather, they already had the logos—the written word: “Heal the sick who are there and tell them, ‘The kingdom of God has come near to you.’” Usually the early disciples in Acts would simply heal the sick in obedience to Jesus’ command in Luke 10:9 to “heal the sick”—apart from any rhema.

The rhema should not take precedence over the logos. If we receive a rhema we should go with it. But even if we do not receive a rhema, we have the solid foundation of the logos upon which we can and should act.

Sadly however, in some streams of the Church we insist on waiting for and receiving a rhema on occasions even when the logos clearly tells us what to do.

Moreover there is today in the Church an unhealthy imbalance— between authority & power versus the gift of healing—resulting in relatively few miraculous healings. This is especially tragic on the mission field where the gospel is preached to peoples resistant to the gospel, and therefore where the miraculous is essential in order for them to believe.

Unlike the gift of healing meant for only a select few servants of God, supernatural authority and power over all demons and diseases are for every believer in Jesus Christ.

Every disciple can be trained to fulfill the solemn promise Jesus gave in John 14:12. “Very truly I tell you, whoever believes in me will do the works I have been doing…”

This takes place when ordinary, faceless disciples are trained in the use of the Lord’s supernatural authority and power. A huge army of such nameless disciples can be trained and then sent to reach the thousands of Unreached People Groups constituting over two billion souls who live primarily outside metropolitan areas in the Third World. Only then the end will come (Matthew 24:14).

Superstar preachers will only hold their meetings in the cities where there are large crowds to attend their meetings. Missiologically speaking, however, cities—where there already exist churches and believers—are already “reached” for the gospel. Only ordinary, unknown workers are willing to go to relatively remote regions and villages to proclaim the kingdom of God to those who never heard.

It is our job during these very Last Days to train and then send an immense army of such workers in the use of the Lord’s supernatural and power to heal the sick and cast out demons as irrefutable evidence to those who have never yet heard that Jesus is the Messiah and the only way to the One True God.

Unlike the more special gift of healing which is for use primarily within the body of Christ, such authority and power are available to every believer in Jesus Christ to be used as His witnesses to the world during these very Last Days.
.

Unscriptural dependence on the prophetic can affect ministering to the sick
.

.
Note: John 16:13 But when he, the Spirit of truth, comes, he will guide you into all the truth. He will not speak on his own; he will speak only what he hears, and he will tell you what is yet to come.

“All the truth” into which the Spirit will guide us will be based on and not conflict with the truths already presented in written Scripture. “He will tell you what is yet to come” refers to the Holy Spirit informing of us events to come in the future through prophetic utterances of His prophets. And of course all such prophetic utterances are to be weighed. John 16:13 therefore does not give us the freedom to engage in new practices never performed or taught by Jesus in Scripture. Our focus rather should primarily be on what Jesus taught and is recorded in Scripture, and only secondarily on what we might “feel led” to do.