We are enjoying HEAVEN ON EARTH 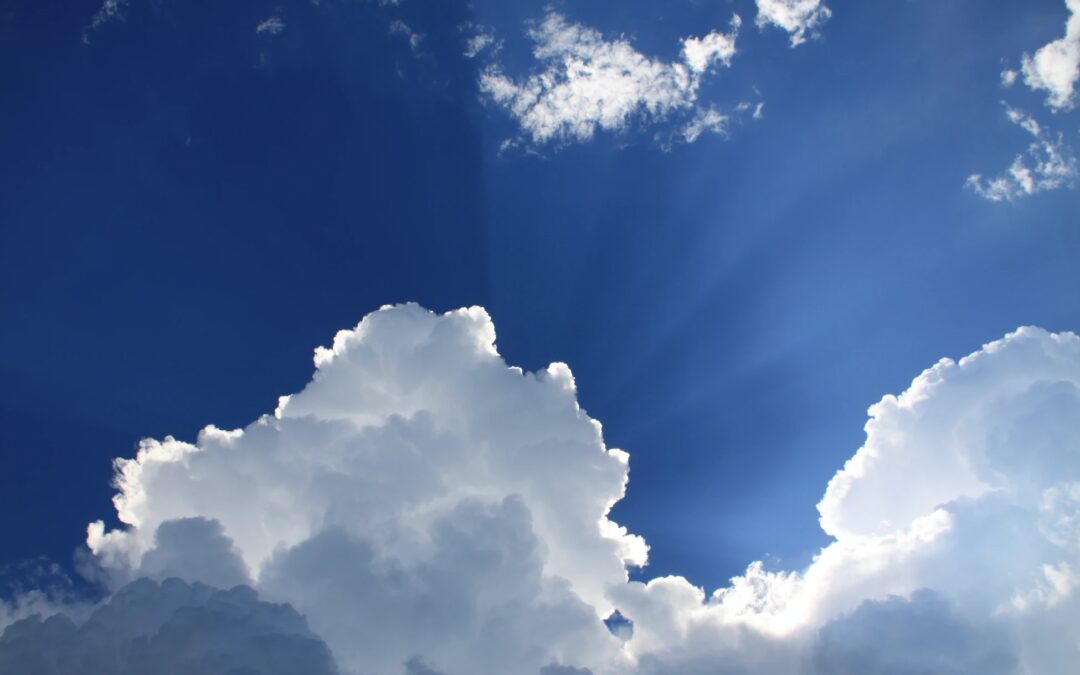 In 1977 when I was baptized in the Holy Spirit following my receiving Jesus Christ at a Billy Graham Crusade in 1976, my wife and I attended a fellowship called “To Every Creature” led by missionary Robert Curry. At a service one day, Bob approached us and said something to us that appeared to be prophetic.

How did Abraham obey God?

Genesis 22:2  Then He said, “Take now your son, your only son, whom you love, Isaac, and go to the land of Moriah, and offer him there as a burnt offering on one of the mountains of which I will tell you.”

Isaac was Abraham’s only son who was miraculously conceived and born when he was 99 years old—as a result of God’s promise to Sarah. Abraham certainly loved Isaac more than anything else in the world, more than life itself. Now God was demanding Isaac back. What was Abraham’s response?

Genesis 22:3 So Abraham got up early in the morning and saddled his donkey, and took two of his young men with him and his son Isaac; and he split wood for the burnt offering, and set out and went to the place of which God had told him.

Without hesitation Abraham obeyed God. The very next morning he took his beloved son and set out for Moriah. What happened at Moriah is of course very familiar to students of the Bible. What was Abraham’s reward for his “radical” obedience to God?

Genesis 2:16  and said, “I swear by myself, declares the Lord, that because you have done this and have not withheld your son, your only son, 17 I will surely bless you and make your descendants as numerous as the stars in the sky and as the sand on the seashore. Your descendants will take possession of the cities of their enemies, 18 and through your offspring all nations on earth will be blessed, because you have obeyed me.”

Through Pastor Bob the Lord had told us that if we obeyed God like Abraham, our days would be like heaven on earth.

Everyone wants to experience “heaven on earth”, whatever it might mean. But the cost for us would be very high. We would have to give up our “Isaac”. For most who have the blessing to live in America, “Isaac” would be the American Dream—“the good life.”

If we wanted to enjoy God’s promise to us of heaven on earth, we had to give up our American Dream. At that time I was in a program at the University of California with a Ph.D. within sight. And I had been accepted at Carnegie-Mellon’s top five Graduate School of Industrial Administration. And so the fulfillment of our American Dream was also in sight.

But at the urging of the Holy Spirit, we made the decision to obey God as did Abraham. We would give up the hope of “the American Dream” to obey the Great Commission. We would leave to preach the gospel in Indonesia, the country of Lucille’s birth. The following year in 1978, we left everything in the US for the mission field of Indonesia—the fourth most populous nation on earth with more Muslims than any other country. When we left, we had no financial support from any church in the US, no training or support from any mission organization, and no invitation from any church or group in Indonesia. I had known the Lord for only two years, and had not quite finished reading the Bible. When I arrived I had only a 28-day tourist visa.

But I had been baptized in the Holy Spirit according to Acts 1:8. And I had learned to put my trust in God; not with man’s help but by faith in God alone. I had chosen to obey God radically—like Abraham who was willing to sacrifice to God his beloved Isaac.

Over nearly the next nine years God graciously opened doors for us to proclaim his kingdom and make disciples in Indonesia. We witnessed many compelling miracles opening the hearts of the poor living in spiritually-dark, remote regions who had never had the opportunity to hear about the hope which Jesus provided for precious souls through his death and resurrection. The Lord now continues to use those we led to the Lord and discipled decades ago to advance His kingdom in Indonesia during these Last Days.

Today God is fulfilling the promise He made to us in 1977. My wife and I are now enjoying heaven on earth. Although classified as “senior citizens”, we are both in exceptionally good health, not taking a single prescription drug between the two of us. My blood pressure is that of a young man. Our marriage of 46 years and counting is pleasing to the Lord. (We still hold hands.)

Our home is full of the Lord’s peace and contentment. We have few if any regrets.

I have trained over 10,000 disciples in 50 countries around the world. God has performed tens of thousands of miracles by the hands of those I’ve trained, leading millions to Jesus Christ. And I am convinced the best is yet to come.

Even in the face of the 2020 pandemic causing so much suffering, the Lord’s blessing upon us has increased. Even though our age group puts us at greater risk, we have absolutely no fear of the virus and in fact are as healthy as ever (Psalm 91:6). Due to the lockdown, we’ve been unable to go on international missions trips as we normally do. So instead we’re now using zoom to train the Lord’s harvest workers all around the world. During the pandemic we’ve trained disciples in Nepal, Indonesia, India, Pakistan, Ethiopia, and the Philippines. We’re currently training over one hundred disciples in the world’s most populous nation. Soon we’ll be training hundreds of believers in Malaysia…all from the comfort of our home. The ministry the Lord has entrusted to us is now more fruitful than ever.

Romans 8:28 And we know that in all things God works for the good of those who love him, who have been called according to his purpose.

The Lord is also graciously fulfilling for us what He promised to Abraham:

Genesis 22:17a “I will surely bless you and make your descendants as numerous as the stars in the sky and as the sand on the seashore.”

Through those around the world we’ve trained, millions of souls—our spiritual descendants—have come to Christ. The exact number is known only to the Lord.

Genesis 22:17b “Your descendants will take possession of the cities of their enemies…”

Our youngest daughter and her husband along with their two babies—our descendants—are now preaching the gospel on the foreign mission field.

We are living heaven on earth. It is because we chose to obey God in 1978. Just as Abraham was willing—radically—to give up his beloved son, we made the radical decision to trust God alone, giving up everything we had to follow Jesus to the ends of the earth to preach the good news to those who never heard.
.

Our lives are PROOF that God exists and that He rewards those who earnestly seek him. (Hebrews 11:6).
.

If you obey God in everything, you will be rewarded.