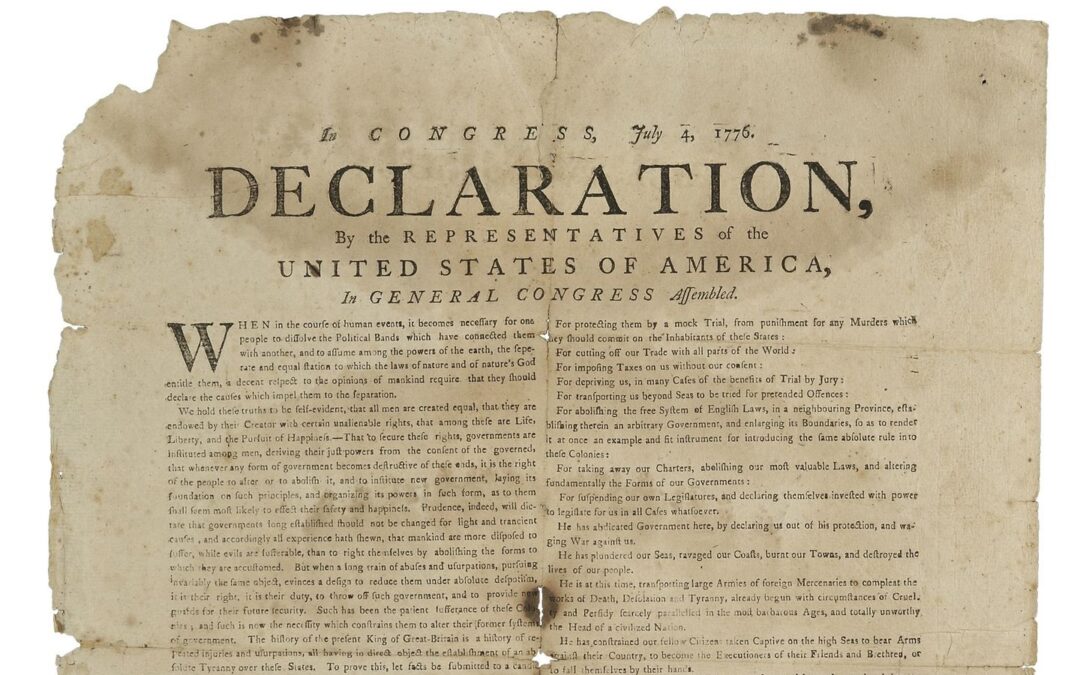 The American Declaration of Independence, among other things, declares: “We hold these truths to be self-evident: That all men are created equal; that they are endowed by their Creator with certain unalienable rights; that among these are life, liberty, and the pursuit of happiness.”

It is therefore often said today that Americans have a “God-given right” to pursue happiness among other things. However, this assumes that Americans are a moral and religious people.

The Second President of the United States John Adams wrote: “Our Constitution was made only for a moral and religious people.  It is wholly inadequate to the government of any other.”

Therefore it’s highly arguable that the Founding Fathers of America held that the right to pursue happiness is meant only for people who fear and know the One True God—the Father of our Lord Jesus Christ.

But in the United States today the mainstream culture no longer fears or acknowledges God. Some in its midst even hate God. For such people their right to pursue “happiness” has resulted in the progressive woke and cancel culture which dominates mainstream American culture today. “Happiness” for them means freedom and total acceptance for the LGBTQ lifestyle, freedom to murder unborn children, freedom to change one’s God-given gender, and freedom from any moral responsibility before God.

Such “freedoms” do not exist in non-Western nations dominated by Islam, Hinduism, Buddhism, witchcraft, and animism. What has happened in America and the West is a consequence of the teaching of the Nicolaitans which Jesus hates.

The culture of other western nations may be in danger of being taken over by this same woke and cancel culture. Their culture is also based on Judeo-Christian traditions and values—values which give people “freedom”. And since their people no longer fear and know the One True God, “freedom” has taken on a meaning totally alien to the Founding Fathers of America—and even more so to Almighty God.

Will American Ideas Tear France Apart? Some of Its Leaders Think So