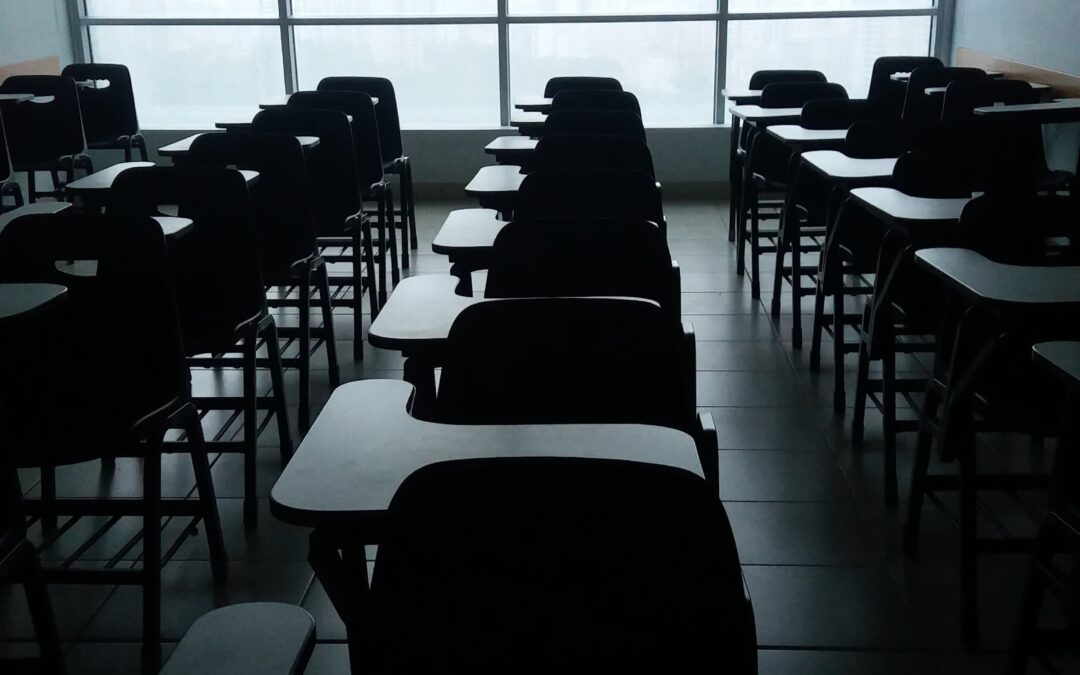 Today the approach in the gospel-resistant Third World for training disciples and workers follows the model of Seminaries and Bible Schools—the model which they received from the Church in the West.

The Western model of education—whether in science, medicine, business or law—stresses predominantly book learning involving time in a formal classroom, studying textbooks, sometimes writing papers, and taking exams. Due to the Enlightenment which freed man from superstitions giving him understanding of the immutable laws of nature, western civilization was free to progress into what we see today in developed nations.

Science has become god, and belief in the invisible supernatural has been relegated mostly to the uneducated and unsophisticated. Only that which is observable and measurable carries weight. Only the simple and ignorant for the most part believe in the realm of the supernatural.

The Church in the West, influenced by the prevailing culture and wanting respectability with formal accreditation, has for the most part followed suit in educating her people. She has built impressive brick-and-mortar edifices where her people, seated at their desks in classrooms, can receive formal education and training according to the Western model. In her Seminaries and Bible Schools we are taught theology and all their subcategories of various “ologies”. Indeed, Seminaries might be needed for training those who are called to defend the faith from the many heresies that have cropped up down through the centuries. However, one essential aspect of the Bible not generally covered by Seminaries and Bible Schools in the West is the importance of the supernatural so clearly emphasized especially in the New Testament.

John 10:37 Do not believe me unless I do the works of my Father. 38 But if I do them, even though you do not believe me, believe the works, that you may know and understand that the Father is in me, and I in the Father.”

“The works” mentioned by Jesus here refer to the miraculous works he often performed as irrefutable evidence that he was in fact “the way, the truth, and the life” and the only way to the Father in heaven. As important as the supernatural was in the ministry of our Lord Jesus Christ, it is generally de-emphasized in Seminaries and Bible Schools in the West today. There the teaching is focused mostly on theological doctrines taught in relatively sterile classrooms. In the West there is no hands-on, on-the-job training on healing the sick and casting out demons of the kind Jesus provided for his disciples in the gospels outside of a classroom.

Sadly, this very same model of education has been exported to the Church in the Third World—where the supernatural is essential in proclaiming the kingdom of God to gospel-resistant people groups like Muslims, Hindus, Buddhists, idol-worshipers, and animists. Following the model of the West, Third World leaders have built Bible Schools where students receive theological education like their counterparts in the West. But they are actually unequipped to preach the gospel to the billions in the Third World who have never heard the gospel. They have not been trained how to do the miraculous works that Jesus solemnly promised his believers would be doing in John 14:12—that is, compelling miraculous works that no sorcerer or witchdoctor or priest could do to convince gospel-resistant peoples that Jesus Christ is in fact the Messiah. And so most Bible School graduates in India for example end up ministering to Christians only…a very, very sad outcome for the gospel and the Great Commission in the Third World where the need is so great with so many having not yet heard.

If we are to fulfill the Great Commission in countries like India, we cannot depend on the relatively few Seminary and Bible School students who graduate each year with their formal degrees in Theology. Such graduates typically look for a comfortable Christian church where they can serve and make a decent living to support their families. Instead, what we need are radical disciples who can heal the sick, cast out demons, and proclaim the kingdom of God as Jesus did. Such workers disciple new believers by teaching them who Jesus is, to worship Him, to obey His holy commands and live godly lives, and to preach the gospel. It is not necessary for these workers nor their new believers to know the details of some doctrines like eschatology—but only to be ready for Him when He soon comes.

The time is short with so much work remaining to be done in the Lord’s harvest fields around the world. Therefore let us train endtime harvest workers exactly as Jesus trained his disciples 2,000 years ago in the gospels. He took them with him everywhere he went as he healed the sick, cast out demons, preached the gospel, and taught the word of God. They learned by observing him and listening to him. He did not send them to Seminary or Bible School for formal book learning in a classroom. During these very Last Days on the Third World mission field, let us follow the model left by Jesus, and not the “respectable” one required by western culture.