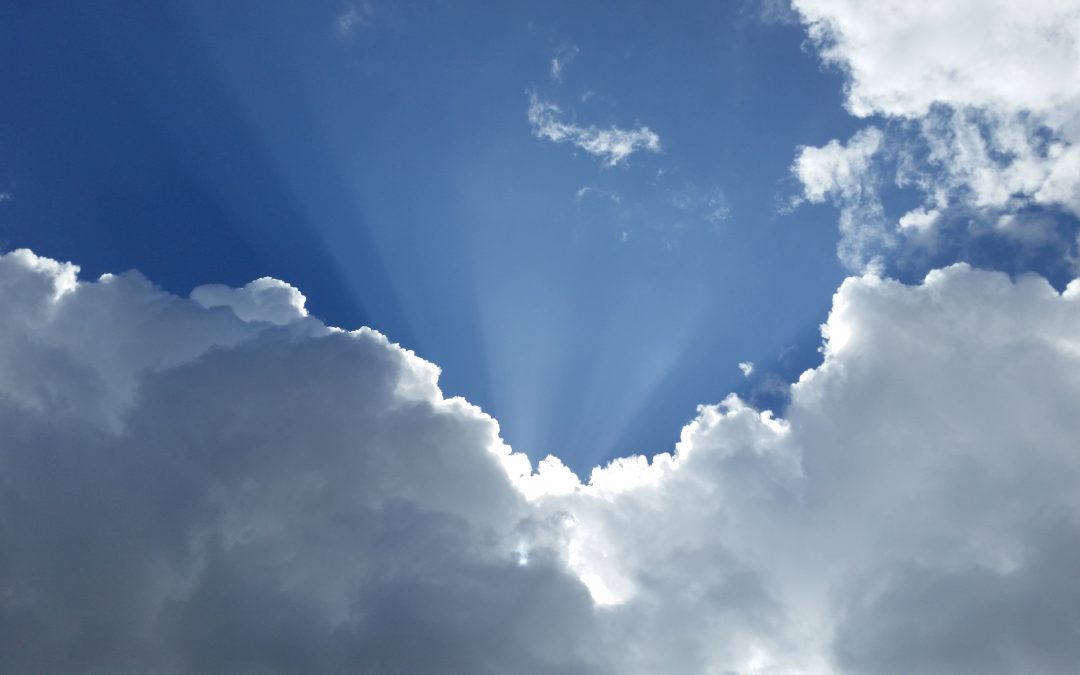 The rift between evangelicals and charismatics, familiar to older leaders in the Church, has simmered for over a half century. Out of respect for Christ’s command to love one another, they generally no longer criticize one another openly but rather go their own separate ways.

But some differences of course remain.

They do, however, have one thing in common. They believe that we are now in the Last Days, and that we must fulfill the Great Commission before the end. Most of the work that remains to be done is in the Third World where Christianity is known only as a foreign religion. Muslims, Hindus, Buddhists, and animists who have their own sacred traditions are generally resistant to the “foreign religion” of the European powers who occupied and exploited them during the Colonial Era.

On the Third World mission field, however, evangelicals and charismatics find common ground—very, very hard ground, that is. There they generally cannot share the gospel openly with the people. Missions in the Third World has been reduced for the most part to humanitarian works like feeding and clothing the poor, providing education and other services for the community. This of course includes disaster relief.

The miracles as recorded in the gospels and Acts bringing multitudes to Jesus are for most part strangely absent in Third World missions today. Therefore evangelism there consists mostly of displaying God’s love to the unreached through works of compassion.

But during these Last Days when the Great Commission must be fulfilled, God is restoring missions as recorded in Acts. He is restoring the crucial dimension of the miraculous as evidence that He is the Only True God and that Jesus Christ is the only way to Him. We are now beginning to witness gospel-resistant people groups turning to Christ in a way never before seen during the modern missionary movement.

This is the occasion when evangelicals and charismatics can be reconciled to one another, and come together in unity as Jesus taught in John 17:21. Both evangelical and charismatic workers can be trained according to Scripture in a way that does not conflict with their traditional backgrounds. Workers from both backgrounds can be trained how to heal the sick and cast out demons effectively and consistently as overwhelming evidence to gospel-resistant peoples that Jesus Christ is the only way to the One True God who created the heavens and the earth.

Our harvest workers in India come from both non-charismatic and charismatic backgrounds—Baptist, Pentecostal, Lutheran, etc. But they have been trained how to heal the sick and cast out demons consistently just as Jesus did in the gospels and as he taught and commanded his disciples when he sent them to the lost. This was well before Pentecost when the Holy Spirit descended.

On the gospel-resistant Third World mission field during these Last Days, we do not have the luxury of quibbling over what we believe or don’t believe about the gifts of the Holy Spirit. Rather we are commanded simply to “heal the sick who are there and tell them, ‘the kingdom of God has come near to you’” (Luke 10:9).

That is what we train our India harvest workers in the region of Orissa to do effectively and consistently during these Last Days when the remaining time is short with so much work remaining to be done. Within the last two and a half years as of May 2020, they have planted over 400 house churches with approximately 13,000 new believers. In addition to that, 15,000 prayed to receive Christ in our Elijah Challenge Feeding Events in North India in 2019 with 54 new churches planted by the 25 harvest workers supported by us.

During these Last Days evangelicals and charismatics can attain the unity commanded by our Lord Jesus Christ—by working together to fulfill the Great Commission especially in the gospel-resistant Third World.