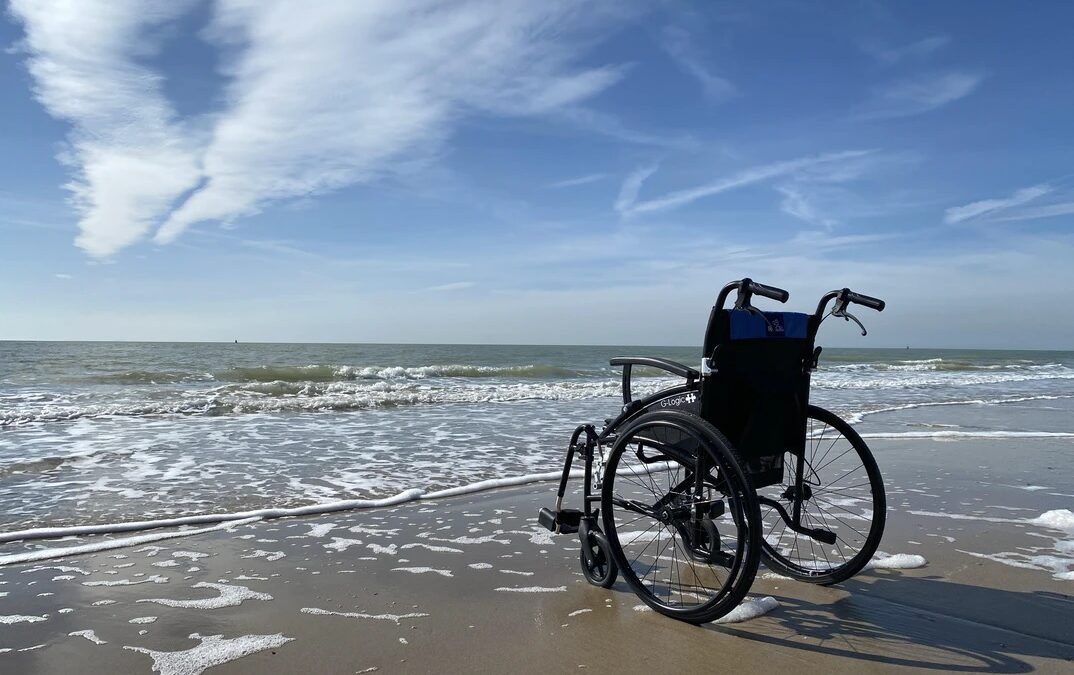 Testimonies from Elijah Challenge Brazil Coordinator Ricard Bueno
March 4, 2022
.
.
“…among the countless healings that the Lord has performed in our walk, let me share two which are very fresh…
.
About 3 weeks ago, after the teaching of the Word and the healing ministry in the Healing Service here in Itajai, a man came to me, with those who had been healed there in the front, and said he wanted to give a testimony.
.
He said, ‘Do you remember a few weeks ago you released words of healing from a distance to a man named Oseias in São Paulo who was quadriplegic in a wheelchair?’
.
The doctors had said that even if Oseias had had back surgery, he would never regain full movement.
.
The man then said, ‘I am Oseias, and I am here to show what God has done in my life.’
.
Oseias was there standing up, walking normally, and traveled from São Paulo Capital city to Santa Catarina to give the testimony of what God had done in his life through the healing word that we released during the service. Praise the Lord!
.
There is another very beautiful case. On February 16th, while I was ministering healing from the altar, one of our pastors called me and asked us to release a healing word over a friend of his who was very ill with intestinal cancer, in Porto Alegre.
.
The following Wednesday, right at the beginning of the service he called me to testify that his friend was no longer in the hospital. In fact, she was back home and completely healed from cancer to the glory of God.
.
At the same service, an elderly man came to me saying that he lives in São Paulo too and was here in the city and he was there to testify that his wife and son, who were sick in São Paulo the week before, after the healing ministry, were completely healed.
.
I have been hearing countless cases like that. Praise the Lord for His faithfulness. And I am sure next week in Vitória da Conquista is going to be powerful.”
.
.