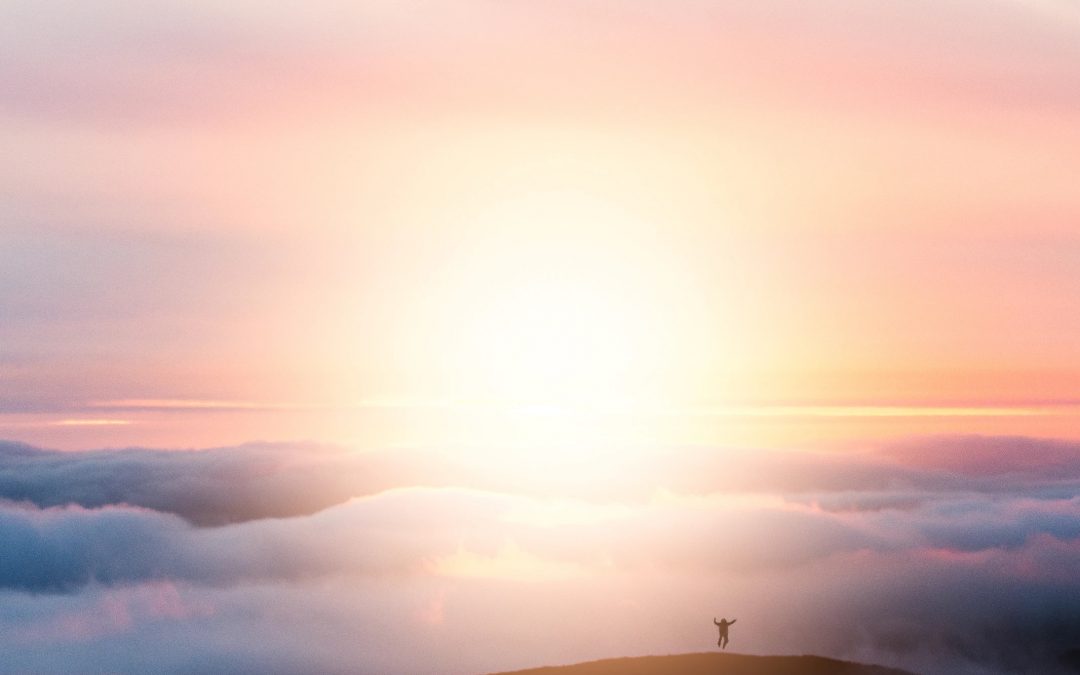 Missiologists tell us that between 3,000 and 7,000 people groups must be reached during the remaining time before the end (Matthew 24:14). These peoples are mostly non-Christian gospel-resistant peoples in the Third world who adhere to Islam, Hinduism, Buddhism, witchcraft, idol-worship, and animism.

Yet despite the short time which remains, missions during these Last Days for the most part struggles on, relying mostly on traditional humanitarian approaches to the preaching of the gospel. Today we do not do it as the early disciples did in the gospels and Acts. We do not heal the sick miraculously and consistently as we proclaim the kingdom of God to the lost—as commanded by the Lord in the gospels. For various reasons today most missions depend instead on humanitarian good works to share the good news. At best, miracles are but occasional.

For non-charismatic evangelicals who whether or not they are conscious of it are influenced by cessationism, the miracles as recorded in the gospels and Acts are merely history—mere description of what took place back then, and definitely not prescription for what we should be doing today in missions. For charismatic believers, some will say that not everyone has the gift of healing like superstar preachers Benny Hinn or Reinhard Bonnke. Others absolutely believe Jesus’ solemn promise in John 14:11-12 that believers would do the miraculous works that he did as evidence that He is the Son of God who is one with the Father. But they simply don’t know why the miracles take place only occasionally if at all—and certainly not consistently—especially on the mission field. It’s primarily because they are not healing the sick in precisely the way Jesus did in the gospels. Charismatics have their own traditions not totally supported by Scripture.

But we are now in the Last Days when the remaining time is short. The Lord is graciously restoring to us from the gospels understanding of exactly how he healed the sick and cast out demons as evidence that He is the only way to the Father in heaven. Beginning in 2018 in India we began training groups of harvest workers with this understanding from scripture. We then sent them to unreached regions. As they proclaim the kingdom of God to the Hindus, the Lord is performing consistent compelling miracles through these workers as irrefutable evidence of the gospel.

As a result, our harvest workers in India have planted over 450 (and counting) house churches in unreached regions within the past two and a half years—despite the current pandemic.

The Lord has called us to train His workers to complete the Last Days’ harvest for the Great Commission to be fulfilled. We can do this FREELY, for FREELY we have received and FREELY we give.
.