“Only God can help him” admitted the doctor. But then God did. And more… 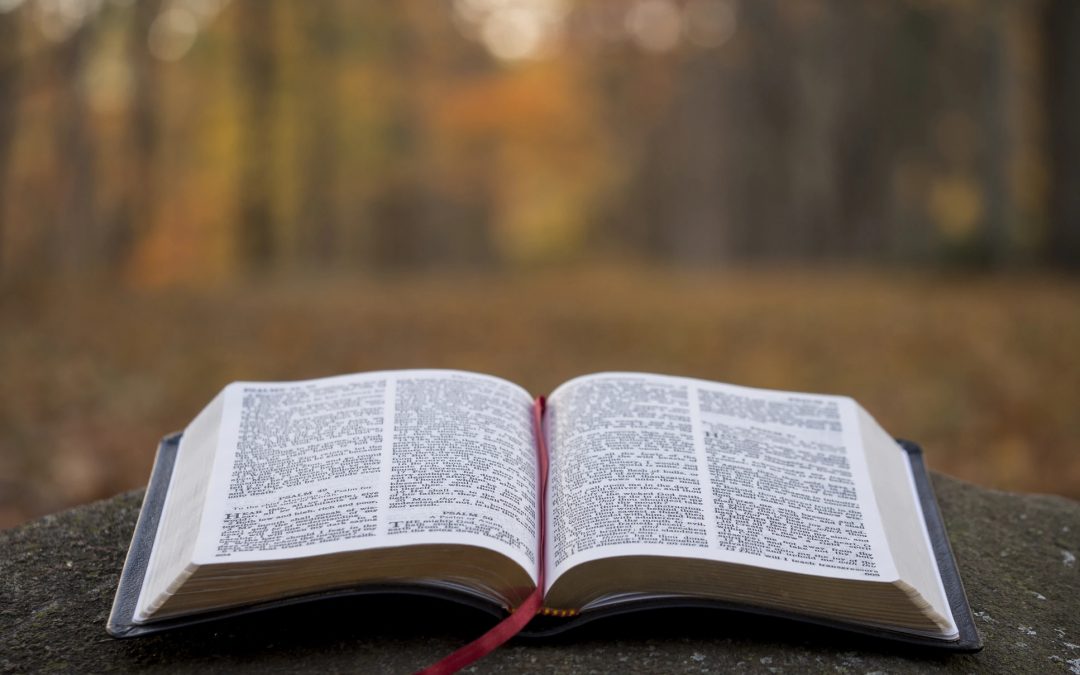 “Greetings to you in Jesus’ precious name.  Thank you so much for your prayer and support.

Please pray for our country India—it is unsafe, especially for women.  The present government is completely partial to the majority Hindus, and unfairly treating other religions. India desperately needs the gospel. Only the gospel can transform the lives of the people here.

Thank you so much for your great vision to reach the various people groups of India.”

“An elderly man was in the hospital for a few days, unable to talk or eat. The doctor had been helpless to do anything. When he was brought home from the hospital his family requested our Elijah Challenge workers to come minister to him. It was so wonderful that after they ministered to him in the name of Jesus, he was able to talk and eat.  People were amazed to witness such a great miraculous healing, and they believed on and accepted Jesus. Every Sunday now our Elijah Challenge workers are going to their home to teach and minister. A new house church has planted.

Mahadev found himself in serious condition with high blood pressure and diabetes, and had to be admitted to the hospital. Although he was breathing, he was unconscious. The doctor acknowledged that only God could help him. As a last resort, our Elijah Challenge workers were called. They went and ministered to him in the hospital. Mahadev then regained consciousness. Although still weak he was able to talk and get around slowly. He has believed in Jesus Christ.
.

.
In a village known as Malidi, Sunita Kullu had suffered from a menstrual problem and hemorrhoids. She had been under medication for a long time but did not get well. Our Elijah Challenge workers went and ministered to her. Wonderfully, she was healed from both problems. She accepted Christ.

A young woman had an infection in her eyes which had swelled up and teared constantly. She had tried eye drops and other remedies, but nothing worked. Our workers ministered to her, and the Lord healed her. The swelling and tearing disappeared.”