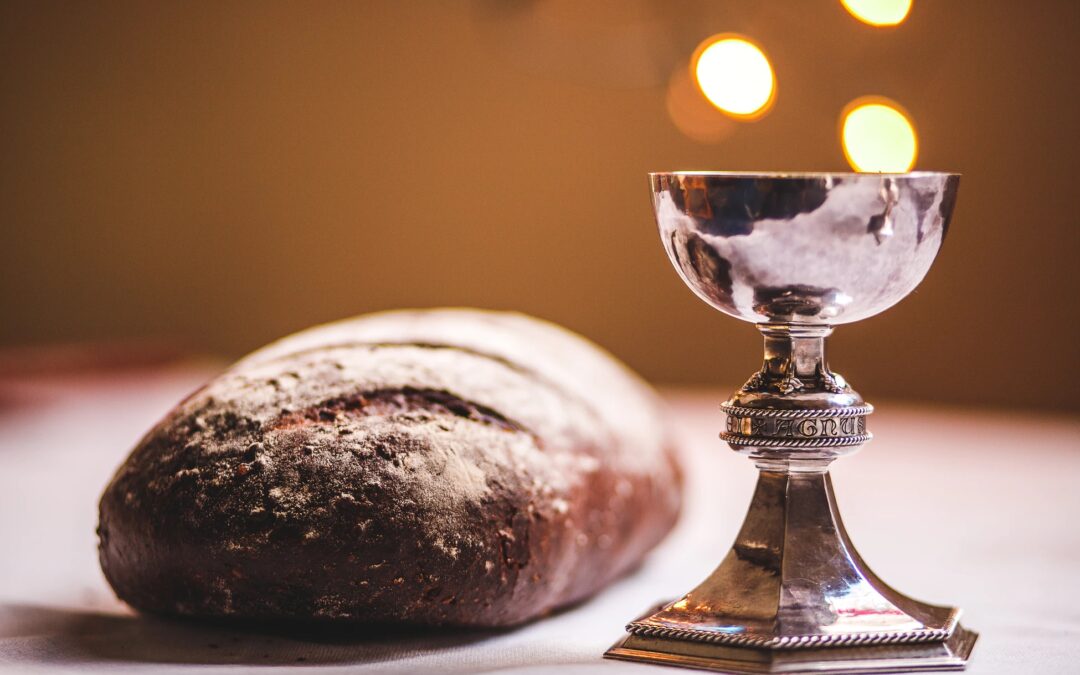 During these very Last Days when much work remains to be done on the mission field to fulfill the Great Commission despite the short time which remains, the Lord is providing “new wine”. This new wine enables the Lord’s harvest workers to do the miraculous works that Jesus did in the gospels (John 14:11-12) as irrefutable and compelling evidence to those who never heard that Jesus is the Messiah—the only way to the One True God who created the heavens and the earth. This new wine is now resulting in an acceleration in Third World missions. Through powerful miracles, house churches among gospel-resistant peoples can be planted in a single initial visit by trained harvest workers.

But this “new wine” might not be readily acceptable to established mission leaders who have been enjoying the “old wine” for many years.

Luke 5:38  No, new wine must be poured into new wineskins. 39 And no one after drinking old wine wants the new, for they say, ‘The old is better.’”

In this article, the “old wine” refers to the traditional model of missions which focuses on humanitarian good works such as feeding the poor, caring for orphans, education (whether secular or theological), and other works which better the living conditions of target peoples demonstrating to them the love of Jesus Christ.

Those who are used to and satisfied drinking the old wine might not be drawn to the new. After having spent decades devoting themselves and their resources to traditional approaches, they might not want to acknowledge that the “new” approach might be more fruitful—despite the “new” following the pattern in the gospels and Acts very closely—unlike their traditional approach. One’s church background will certain color one’s view of the “new” approach. The risk of alienating  traditional supporters by switching to an approach focusing on the miraculous might also play a role in a leader’s reluctance to accept and enjoy the new wine.

The new wine will be received primarily by younger leaders and disciples who are not yet established in ministry, or by those who are called and have a hunger for the miraculous and the abundant harvests which will inevitably follow.

But many if not most who are satisfied drinking the old wine will not want the new. They say, “The old is better.”

However, among the new generation of leaders now rising up in the body of Christ, many will want and enjoy the new.

New wine must be poured into new wineskins.
.

The “new wine” enjoyed by our faceless workers in India