Muslims, Hindus, Buddhists, idol-worshipers, etc. don’t want to believe in the One True God, UNLESS… 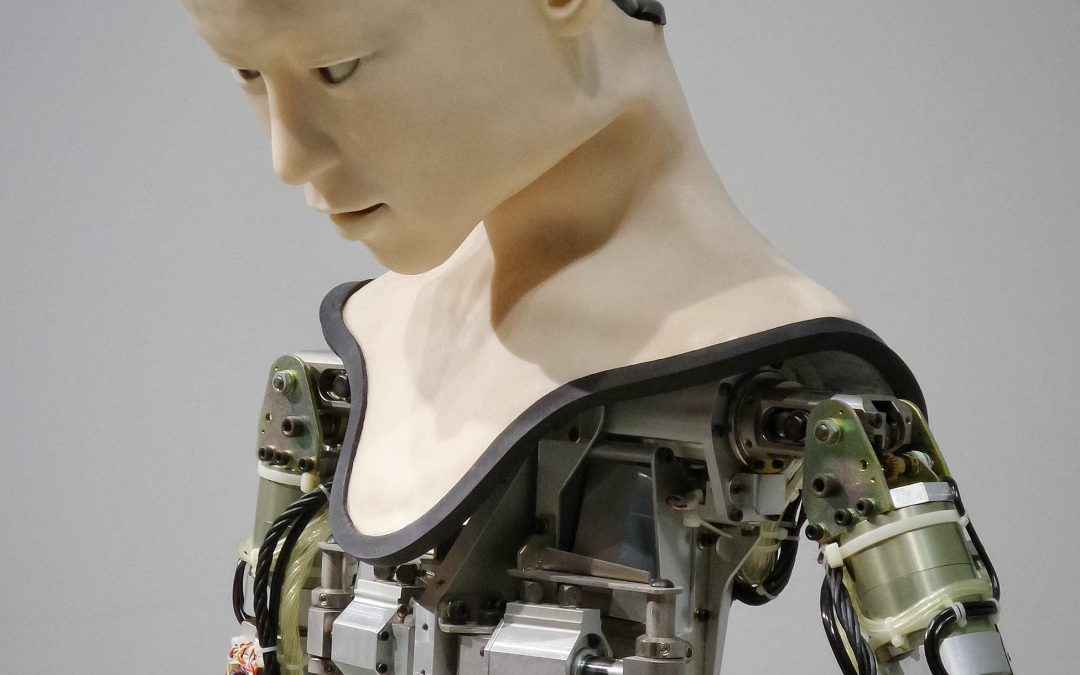 During these Last Days, Jesus commands us to fulfill the Great Commission. ALL NATIONS must be discipled. But billions of Muslims, Hindus, Buddhists, idol-worshipers, and those who trust in sorcery & witchcraft around the world have no interest in hearing about the Son of the One True God who died and rose for us. Why not?

It is because they have their own time-honored sacred beliefs and traditions, some of which have far predated the foreign religion they know as “Christianity.” Why should they give up the beloved beliefs of their parents and ancestors to accept something totally alien to them? Why should they put up with the rejection they will certainly suffer from those who are closest and dearest to them—their family members?

There is mainly one reason why they should. If they witness irrefutable and compelling EVIDENCE that “Christianity” is NOT a foreign religion, but rather the ONLY WAY, they will. When they witness the PROOF that Jesus Christ is the only way to our Father in Heaven who created the universe and everything contained in it, many of them will most certainly take note and seriously consider the claims of the gospel.

This is now beginning to take place on the foreign mission field. The difficult-to-understand-and-believe promise that Jesus made in John 14:11-12 below is now beginning to be fulfilled through his trained harvest workers in India. To date (April 2020), our indigenous workers there have planted 402 house churches. They were first sent out at the beginning of 2018.

John 14:11 Believe me when I say that I am in the Father and the Father is in me; or at least believe on the evidence of the works themselves. 12  Very truly I tell you, whoever believes in me will do the works I have been doing, and they will do even greater things than these, because I am going to the Father.
.

.
The Great Commission cannot be fulfilled by the use of media alone. Many unreached peoples in the Third World still do not have a TV, radio, or access to the internet. For those that do, why should Hindus, for example, search out or tune in on a “Christian” program? Wouldn’t they rather watch a Hindu problem? (Would a born-again Christian want to watch a Hindu program?)

Neither will the Great Commission be fulfilled by translating the Bible into all of the world’s thousands of languages—as important as this may be—and then making it available to all people groups through technology and AI.

The early disciples in Acts did not have a Bible or a New Testament in their back pockets when they went forth proclaiming the kingdom of God to the idol-worshiping Greeks and Romans. Rather brought with them the Living Word in their hearts.

Jesus did not command us simply to take Bibles into all the world for distribution wherever we go. Rather he commanded us to “Go into all the world and preach the gospel to all creation” (Mark 16:15). He commands us to “go and make disciples of all nations, baptizing them in the name of the Father and of the Son and of the Holy Spirit, and teaching them to obey everything I have commanded you” (Matthew 28:19-20). He commands us to “heal the sick who are there and tell them, ‘the kingdom of God has come near to you’” (Luke 10:9). Preaching the gospel, making disciples, and healing the sick generally requires flesh-and-blood disciples going into all the world.

Although certainly needed, Bible translation, the use of technology and media together will not fulfill the Great Commission. What is missing is the mandatory component of “boots on the ground.”

Trained indigenous workers must be sent into all the world—to every gospel-resistant nation, people, tribe, and language which has not been reached. They will go with the living gospel in their hearts (and in their back pockets if available) sharing it the local language. Through them will take place unprecedented miraculous healings as irrefutable evidence of the gospel. In Jesus’ name they will cast out demons—something pagan sorcerers and priests will have failed to do.

Through them entire households will renounce traditional beliefs and deities and turn to Jesus Christ as only Lord and Savior. Following such extraordinary conversions house churches will be planted. The indigenous workers will shepherd these house churches and disciple the new believers as Jesus commanded.

As important as they are, Bible translation and the use of media and technology by themselves cannot do the essential works above—works which only “boots on the ground” can do. Among other things, they generally cannot heal the sick and cast out demons to provide the necessary and incontrovertible evidence to those resistant to the gospel that Jesus is in fact the Messiah. Only foot soldiers can do these things. They come in the flesh as living and breathing representatives of our Savior—who also came in the flesh 2,000 years ago. They are love incarnate.

Why did God have to send His Son Jesus Christ in the flesh as a man who for three years healed the sick, cast out demons, proclaimed the kingdom of God and made disciples? Why couldn’t God simply have proclaimed the gospel directly to us from heaven above? Today there are ministries whose evangelistic focus involves broadcasting the gospel from the airwaves above.

Luke 10:2 “The harvest is plentiful, but the workers are few. Ask the Lord of the harvest, therefore, to send out workers into his harvest field.”

Yes, let us take advantage of the knowledge which has made possible astonishing technological advances during this time of the end (Daniel 12:4). But even more let us return to Scripture and carry out the commands of Jesus Christ inscribed in Scripture for preaching the gospel, especially Luke 10:2. It is now possible to train and send workers like the seventy-two workers Jesus sent in Luke 10!

May God provide the resources.