Miracles at home harvest new souls for the kingdom of God

We had a very powerful meeting last Saturday the 21st of November in our Church. The Almighty Lord healed many of the sick people and many received the Lord as their personal Savior for the first time in their lives. There were around one hundred people gathered and we rejoice and praise God for His mighty healing and deliverance to the people.

Let me share with you some of the testimonies.

A man named Mathias Kullu was suffering from fever and his two legs were burning for the last three months. He had undergone many tests but all came back negative. God had stirred me even before he informed me about his sickness. As soon as I ministered to him he felt the healing touch of God in His body and all the burning and fever were gone. Praise the Lord.

A child came from a nearby village and was suffering from chicken pox. This child had not been eating for few days because of it. When her mother brought her for ministry I did not know she was suffering from chicken pox. After the ministry they went back to their village. Today when I went to that village, his parent told me that right after the ministry the chicken pox had vanished. The baby was healed and is eating properly. 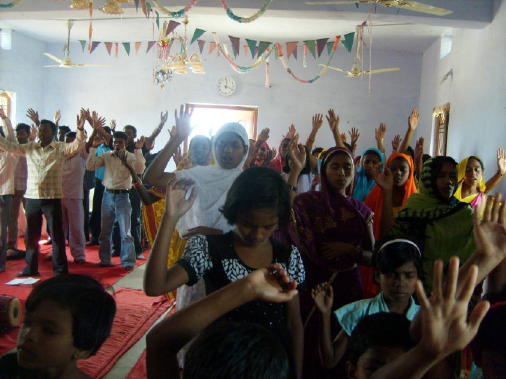 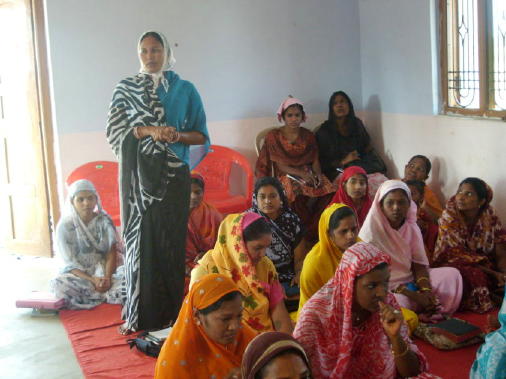 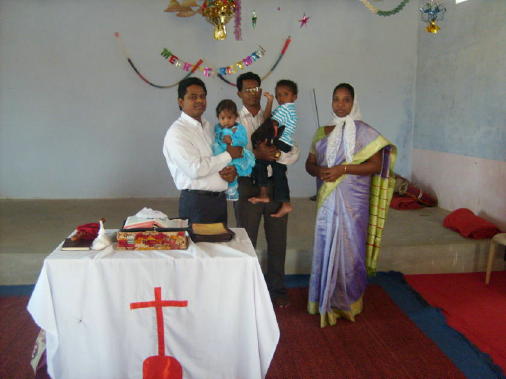 Above & below: testimonies of miraculous healing 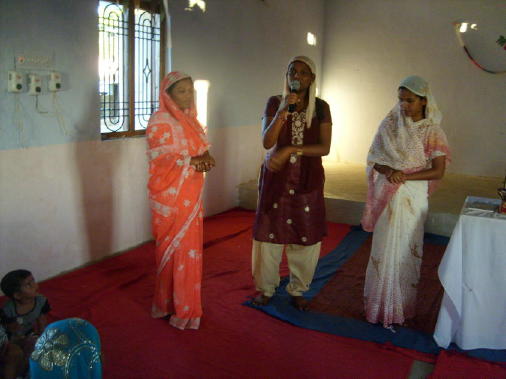 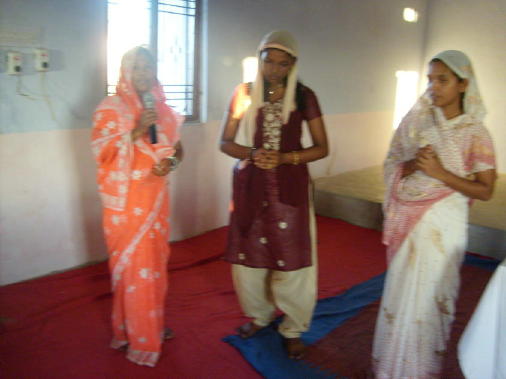 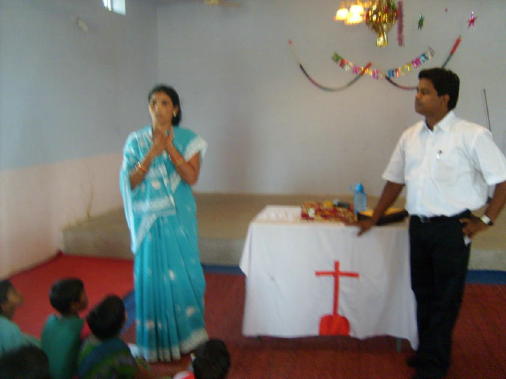 The Lord has healed her of her infirmity

Finally God did a mighty, marvelous miracle: in three families four people received the Lord for the first time.