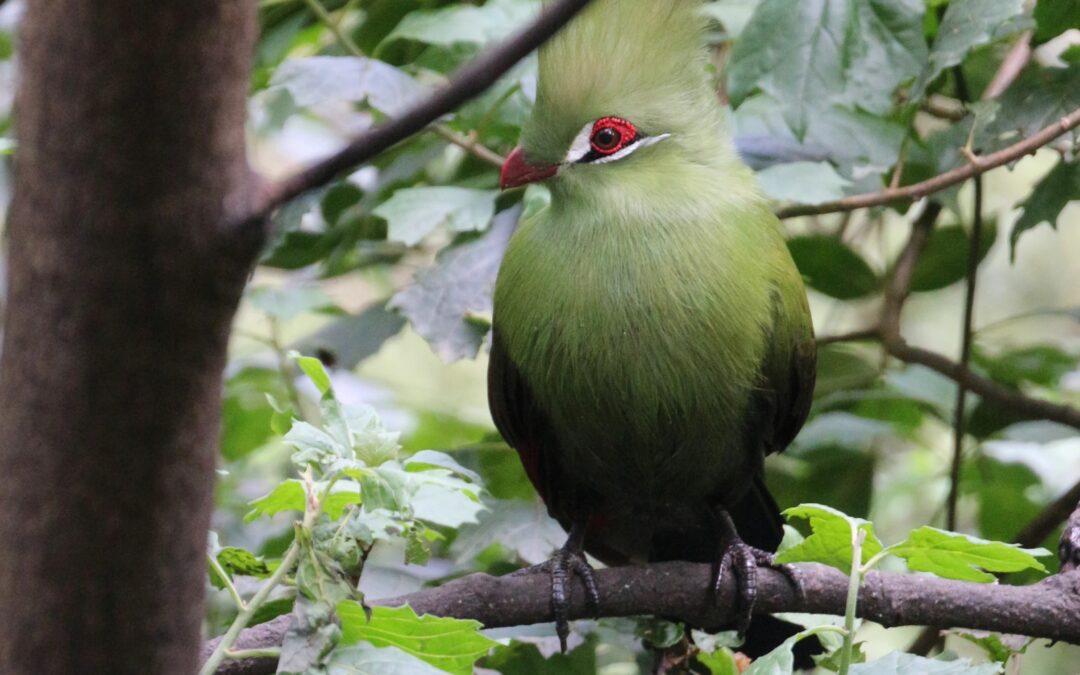 Paradise on earth was lost when in the Garden of Eden Adam and Eve disobeyed God’s command and ate of the forbidden fruit. They gave in to Satan’s lie that they could “be like God” and perhaps even take the place of God (Genesis 3:4).

Men tried to regain a measure of Paradise when they settled at the plain in Shinar to build themselves “a city with a tower that reaches to the heavens.”

Genesis 11:4 Then they said, “Come, let us build ourselves a city, with a tower that reaches to the heavens, so that we may make a name for ourselves….”

But the Lord knew the inclination of human beings.

Genesis 6:5  The Lord saw how great the wickedness of the human race had become on the earth, and that every inclination of the thoughts of the human heart was only evil all the time.

Genesis 11:6  “The Lord said, “If as one people speaking the same language they have begun to do this, then nothing they plan to do will be impossible for them.”

There would be no limit to the evil that man would plan to do as one people speaking the same language. And so He stopped them by confusing their language and scattering them from there all over the earth. It was not His will for them to take the place of God.

From time to time, man—trying to be like God—has attempted to create heaven on earth in some fashion. The term “utopia” is familiar to all.

His latest attempt is socialism/communism. This has failed and, despite attempts to establish it by idealistic younger generations who have not suffered under it, will continue to fail. It is overtly atheistic and anti-God, denying the very existence of God. (Despite his repeated failures, however, man will not give up wanting to “be like God”. Revelation speaks of the rise of the Antichrist and the one-world government during these Last Days.)

Why do socialists hate capitalism?

It is because capitalism evolved within a culture based on Judeo-Christian values. It gave birth to the “Protestant Ethic” where hard work, merit, and personal responsibility to look after oneself and one’s family are bedrock values. It has resulted in the incomparably blessed land of America, the land of the free.

There will never be heaven on the earth as it exists today. That will be revealed only when the new heaven and the new earth appear from God, populated by His redeemed and perfected people.

Revelation 21:1 Then I saw “a new heaven and a new earth,” for the first heaven and the first earth had passed away, and there was no longer any sea. 2 I saw the Holy City, the new Jerusalem, coming down out of heaven from God, prepared as a bride beautifully dressed for her husband. 3 And I heard a loud voice from the throne saying, “Look! God’s dwelling place is now among the people, and he will dwell with them. They will be his people, and God himself will be with them and be their God. 4 ‘He will wipe every tear from their eyes. There will be no more death or mourning or crying or pain, for the old order of things has passed away.”