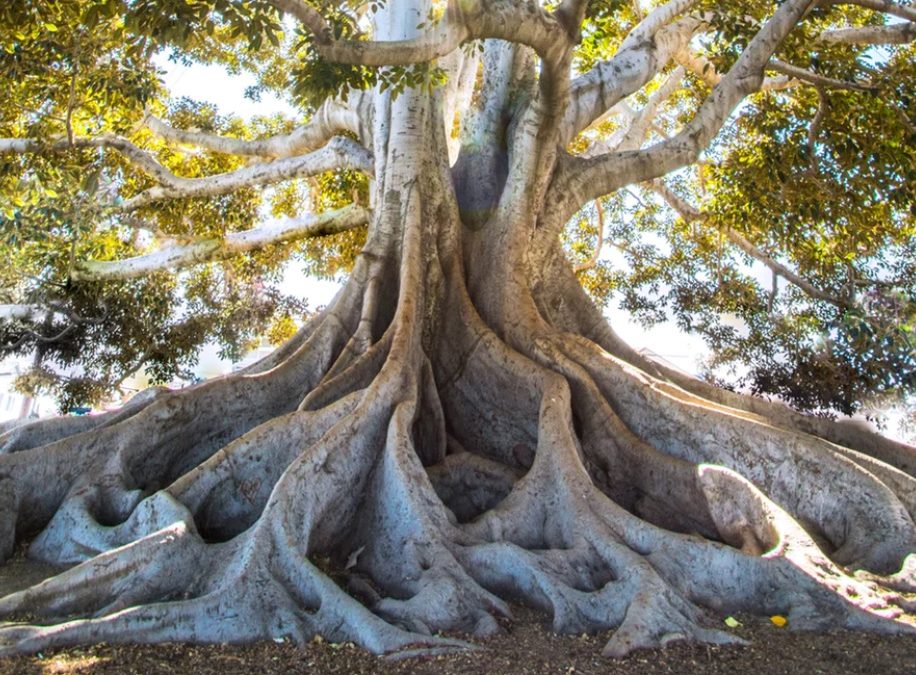 “During the last week we have been hearing quite a few more incidents about persecution against Christians in different parts of India.

Please pray for us and for the safety of all our Elijah Challenge workers.

A man had gone into the jungle as part of his livelihood. When he returned, he was demon-possessed. Through him the demons said that since they had been living in the tree he had been cutting down in the jungle, they were angry and so possessed the man. His family begged the demon to leave, but the demons screamed that they would take him. The family offered many things to them, but they would just not leave. Finally they called a well-known sorcerer, who came and offered a sacrifice to their goddess. He also spoke mantras for four to five hours, but nothing happened. Somehow they heard about our Elijah Challenge workers and called them. Our workers went and ministered to him. The demons left without much fuss. Seeing this, two families accepted Christ.
.

A young lady named Laxmi had suffered from skin disease for a year. She had itching all over her body. Although she was under several types of medication from various doctors, she was still not well. Our Elijah Challenge workers ministered to her in her village, and within two to three days her skin disease disappeared. She has accepted Christ.

Ramesh Sabar had suffered from pain in his stomach as well as in the veins in his hands and back for a week. He had difficulty sleeping as the veins would hurt badly. He had gone to a hospital where the doctor had had scans done. But to their surprise the results were negative. They were dumbfounded. Our Elijah Challenge workers went to their village and ministered to him by laying hands upon his chest. At that moment he was healed. Ramesh and his wife both accepted Christ.

Chandan Lima had been sick for two months. After taking medicine he was still not well, so a sorcerer was summoned to have a look. But the sorcerer could not find any reason. Our Elijah Challenge workers came and ministered to him, and Chandan was healed.

A man was sick, having suffered from tuberculosis for three years. He was very weak and bedridden. He was unable to get up and walk. When our Elijah Challenge workers stopped by his home he shared with them how he had spent a lot of money without any change in his condition. He vowed that if he was healed he would follow Jesus.  Without much ado our workers ministered to him. After a few minutes he got up and sat up on the bed. He felt some strength returning. The next day our workers again ministered to him and he felt stronger than the day before. In this way our workers continued ministering to him over five days. Now he can get up and walk a few steps, and is able to eat. Within a week his condition had improved much. Praise the Lord, he accepted Jesus Christ.”