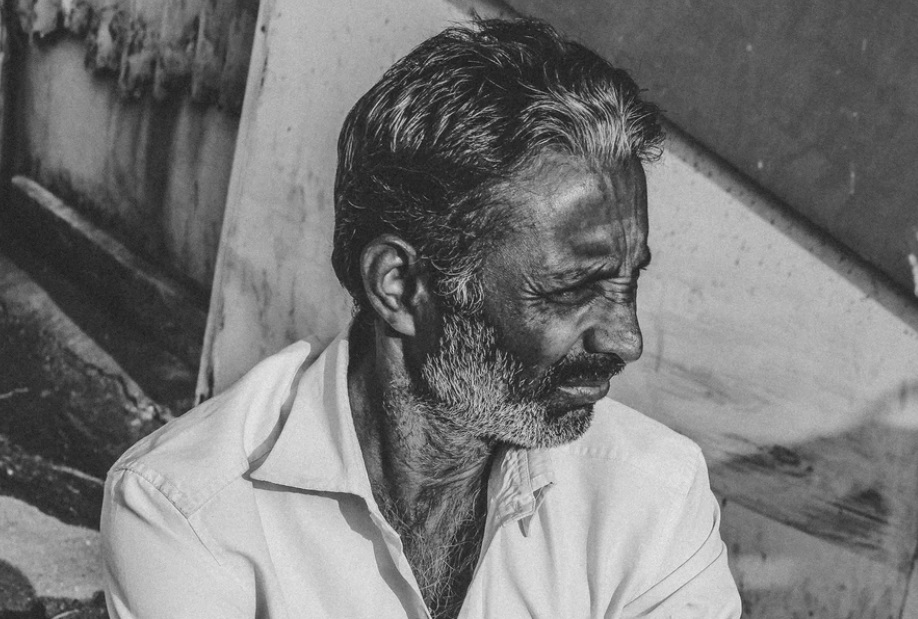 “Thank you so much for your prayer and support for the very fruitful work which is now going on here in India.

The rainy season will soon be over, and we will be able to harvest more and more. Please continue to uphold us in your prayer.

In a village called Dainidihi, a man had been paralyzed for many years. He was very weak and bedridden for a long time. The family had lost hope that the man would even survive. Some people had said the time of his death had arrived and he would not survive.

While our Elijah Challenge workers began to minister to him, around 25 people including neighbors had gathered there.  Our workers kept on ministering to him for a long period of time over and over. The man was able to get up from bed, and his body started to move normally. Again the next day our workers went back and ministered to him. He was far better and he was able to stand up and take a few steps. On the 3rd day he started to talk. He was restored. The villagers were astonished. Five families accepted Christ in that village.
.
Extraordinary reports from our harvest workers in India

The Elijah Challenge equips harvest workers to reach resistant people groups effectively and fruitfully by training them to heal the sick miraculously as Jesus did (John 14:11-12)—as irrefutable and compelling evidence that Jesus is the Messiah and the only way to the One True God who created the heavens and the earth.
.
In the village of Gadiajor, a woman had been suffering from bleeding for eight months. She had been taking medicine for a few days right after she started bleeding. But it would not stop. Someone told her that if she went to the Christian servant of God she would be healed.

But her husband opposed it, and looked for a sorcerer to get medicine. But day by day she got weaker and weaker. One day one of our Elijah Challenge workers happened to be in that village ministering healing to someone else. The husband was there and witnessed a man being healed. After that he believed, and asked our workers to minister to his wife. She was miraculously healed. Both wife and husband believed and accepted Christ. A total of three families received Jesus Christ.

In the village of Baragod, a man named Baarla had been demonized. He would not know what he was doing. Several times he tried to kill his wife. On one occasion when he was possessed by the demon, people brought him to our workers. As they ministered to him, Baarla was delivered and set free. As a result, families accepted Christ.

In the village of Damkuda lived a woman named Sanju who was against Christians and our ministry. Sometimes she would actively oppose the work of God. One day one of her legs became swollen with a burning sensation. She took medicine regularly for a week, but her condition remained. She then told her son to call our Elijah Challenge workers and invite them to their home. They went and ministered to her. Praise God she was miraculously healed. Both the swelling and burning disappeared completely. Her family accepted Christ. Glory to God!”