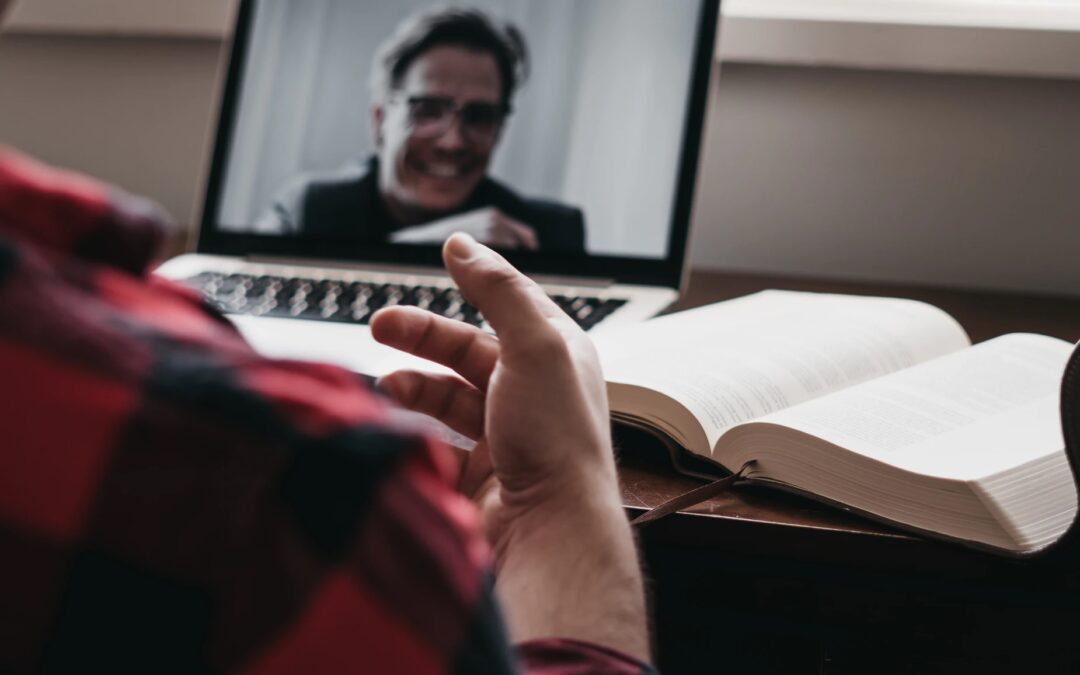 “Just over a year ago, we heard about a young man who was severely demonised in the Southern Philippines. His Aunt is one of my wife Anna’s closest friends.
.
The demons had taken him over to the point where they would frequently manifest and tell everyone within earshot that they owned him and that he had no hope. Through his aunt we had arranged a time to minister to him from Australia, via a zoom call.  Around that exact time, he fell into a deep sleep and could not be woken up. We knew that was an evil stunt from the enemy, to which we refused to bow.that was an evil enemy stunt, which we refused to bow to.
.
Just after that, through Elijah Challenge contacts, we were able to get locally-trained believers to go and take authority over the enemies and cast them out in the name of Jesus. Interestingly, prior to the well-trained believers showing up in person to minister, the family got some Catholic priests to go and see the man. They put a cross on him and sprinkled holy water on him. The demons screamed and played the role they were expected to play. But, they didn’t leave him.
.
Then the believers ministered to the man. After casting the demons out of him, they were able to minister to him and to help him shut the doors that the enemy had used to enter his life. He was fine, until about a month ago, when he became quite unwell. After seeing a doctor, he was diagnosed with severe lupus, chronic pain and fatigue. He could barely move his body and had to give up work.
.

We heard about his condition. Both of us thought that this was the enemy trying to come back, but in different way. This time, we were able to do a zoom session with him from Australia to his home [a distance of about 3,300 miles], which is about a 2-hour ferry ride from Cebu City. Time and distance mean nothing when The Holy Spirit is on the job! We commanded the lupus, chronic pain, curses and other such things to leave him, in the name of Jesus. On the first command, there was no change. On the second command, the was small change. On the third command  there was more change. My wife Anna asked him to do something he couldn’t do before, which he successfully did. On the 4th command there was great change. On the 5th command, we again got him to do more in terms of mobility. On the 6th command, all pain, lupus  immobility, depression and other symptoms instantly left him. He started jumping around, stretching, laughing, crying, celebrating and being amazed, all at the same time. He was totally elated with his new found freedom.  He can now have his life back, thanks to Jesus!
.
This sort of thing gives us great joy, because we get front row seats to seeing captives being set free through the power of the One True and living God. We want to keep doing it all the more when we see this. In such a way Jesus demonstrated that His Kingdom is truly here and that in his name we can heal the sick, cleanse the lepers, raise the dead, preach the good news and have signs and wonders following us.
.
The church here has fallen asleep. Suicide during COVID-19 has gone up 800% in about 4 months in Victoria (Australia), due to the state being in total lockdown. Yet, the church is silent. Shame on us!
.
COVID-19 is nothing more than a massive release of the demonic spirit of fear. We refuse to honour it or bow to it. Fear, COVID-19 and every other form of associated garbage is under our feet! Psalm 91 says that the plague will not come near our tents. Amen!”
.
Don & Anna Parbery, Elijah Challenge Co-Workers in Gold Coast, Australia
October 2020
.
.
.
.
.
.
.