Kingdom of God comes to witchcraft-dominated village in Orissa

There is a village called Dumbal around 16 kms distant from Bhawanipatna.

There are two types of people who live there—one is a general group and the other is the Dalit group. The village is fully dominated by Hindus. Moreover, there is a well-known witchdoctor who has killed 35 people in that same village through witchcraft. The villagers and area people are very much afraid of that man.

There is a ninth-grade girl called Padma Mangraj in the village who is fourteen years old. A demonic spirit from that man possessed her and she was unconscious for many days. When she came to her senses she would do all kinds of evil things. While she was possessed with the devil spirit she would tell all the hidden things the witchdoctor was doing.

When we went to Dumbal on that particular day already one person had been struck dead by the witchcraft. But praise God His power touched her and she was completely delivered from the demon spirit and the witchcraft. By the power of Jesus we cast out the demons and she was completely delivered from them. The entire village was astonished at this miracle of God.

This miracle had great impact on that village. I preached there and taught the villagers very clearly that the LORD is the only true God and that there is no other God in this world. Now there are ten Hindu families who have received the Lord Jesus and were baptized in water. Praise the Lord.

After the girl’s deliverance the headmaster of her school, a Hindu man, told her to stay with the believers as she had been healed by the grace of their God. All the glory and honor to God! Praise the Lord! 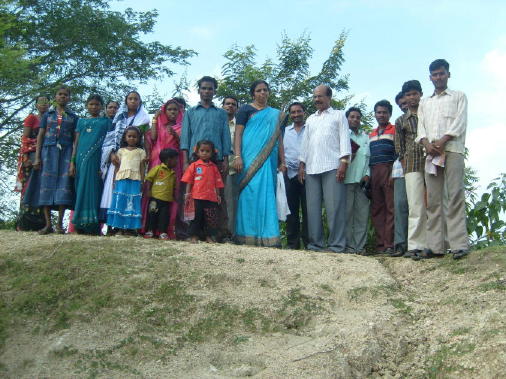 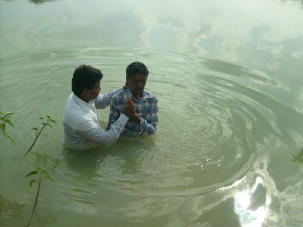 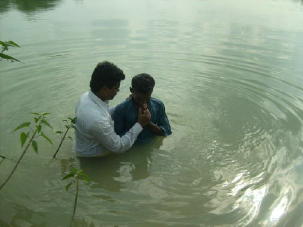 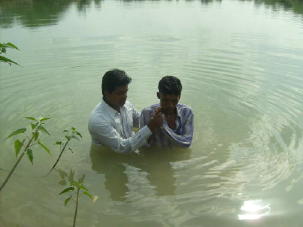 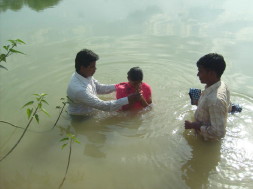 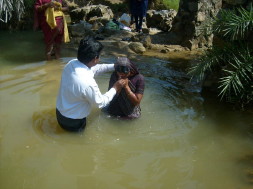 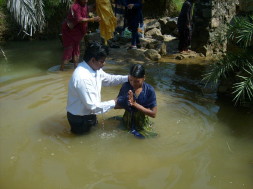 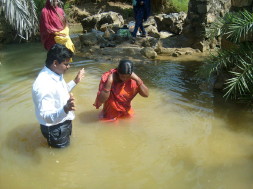