High caste Hindu man was about to have his leg amputated due to bone tuberculosis. BUT Jesus….! 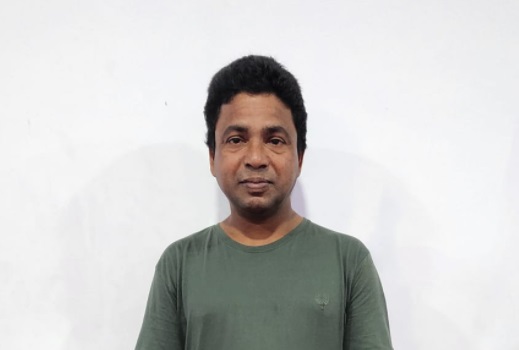 “The majority of Hindus in India are extremely reluctant to turn to pastors or servants of God for prayer. When they suffer from disease they will go to a hospital for treatment. If they are under demonic attack they will seek help from a sorcerer. Even if all else has failed, they will typically not come to us for healing or deliverance.

Now a high caste Hindu man named Prasad Goud operated a successful dairy farm with 60 cows, and life was good for him and his wife. But then a year ago a serious case of bone tuberculosis developed in his leg. Due to the severity of this disease, from time to time Prasad would lapse into unconsciousness.

Over the past year Prasad traveled to several hospitals in India to meet with specialists for treatment. The expenses for such treatment amounted to over US$21,000 — a huge amount for India. To cover it Prasad had to sell all his cows, his home, and his cultivated land.

Due to the condition of the bone, his doctor was planning to amputate the leg. This of course left Prasad and his family in deep distress. Then he came to hear about our ministry through one of our believers. Nevertheless, as a high caste Hindu, Prasad hesitated to meet with us for months.

A few days ago some of our believers brought Prasad to us. We ministered to him with authority and power in the marvelous name of our Messiah Jesus. To our surprise a demon came out of him. He was set free, and he went home. Last Friday Prasad called me on the phone and told me that he was going to go for an x-ray, and requested prayer.

He came to our home again. We prayed and ministered to him again. Then he left to have x-rays taken. Yesterday the results of the x-rays showed that there was no more tuberculosis in his bone. The Lord had miraculously healed him of the disease which had ravaged him.

Prasad was astonished by the miracle he had experienced. He and his wife accepted Jesus Christ as their only Lord and Savior. His wife used to worship many gods, but now Prasad is very excited to share his amazing testimony.

Prasad and his wife have been married for 13 years, but due to a very strict Hindu tradition he had never gone out with her. But now he is going to take his wife out to the fellowship with him.

Attached is the medical report he shared with me. 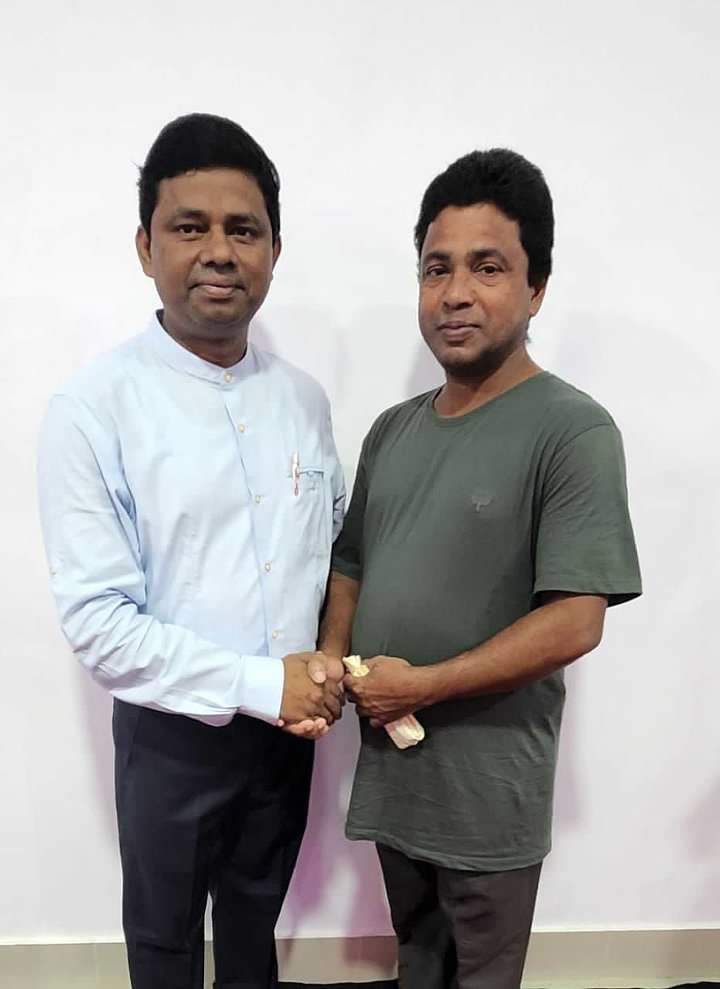 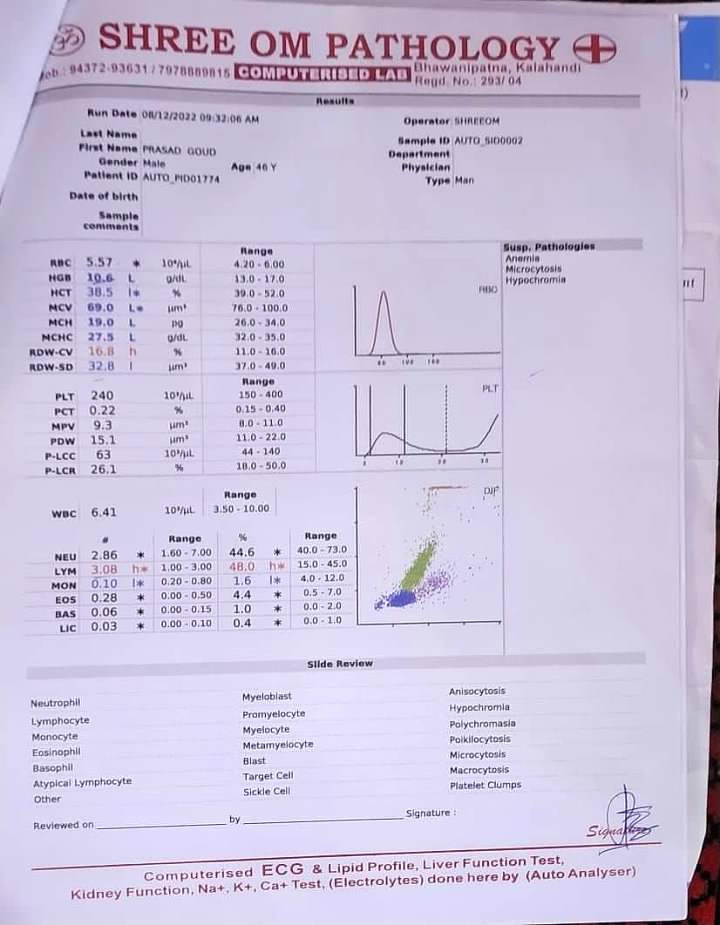 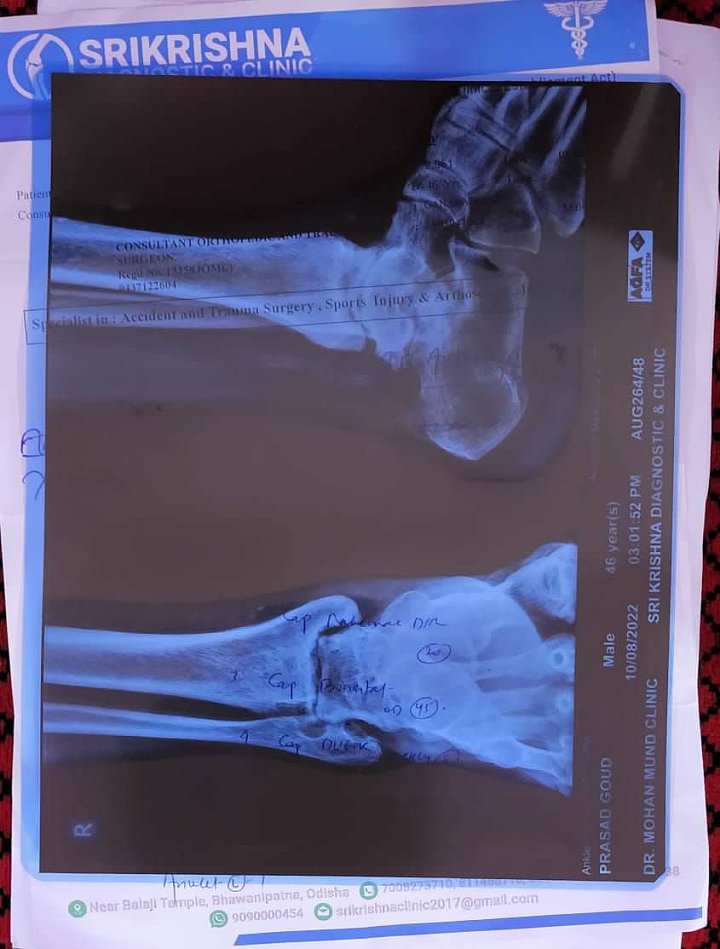 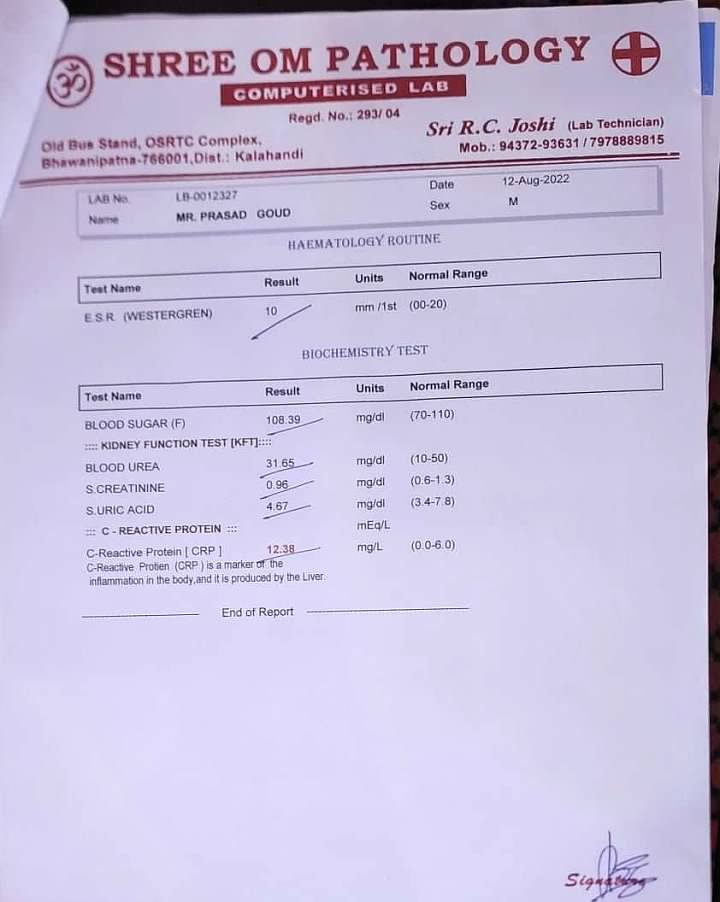