Has the Lord allowed the pandemic in order to do away with the practices of the Nicolaitans—which He hates? 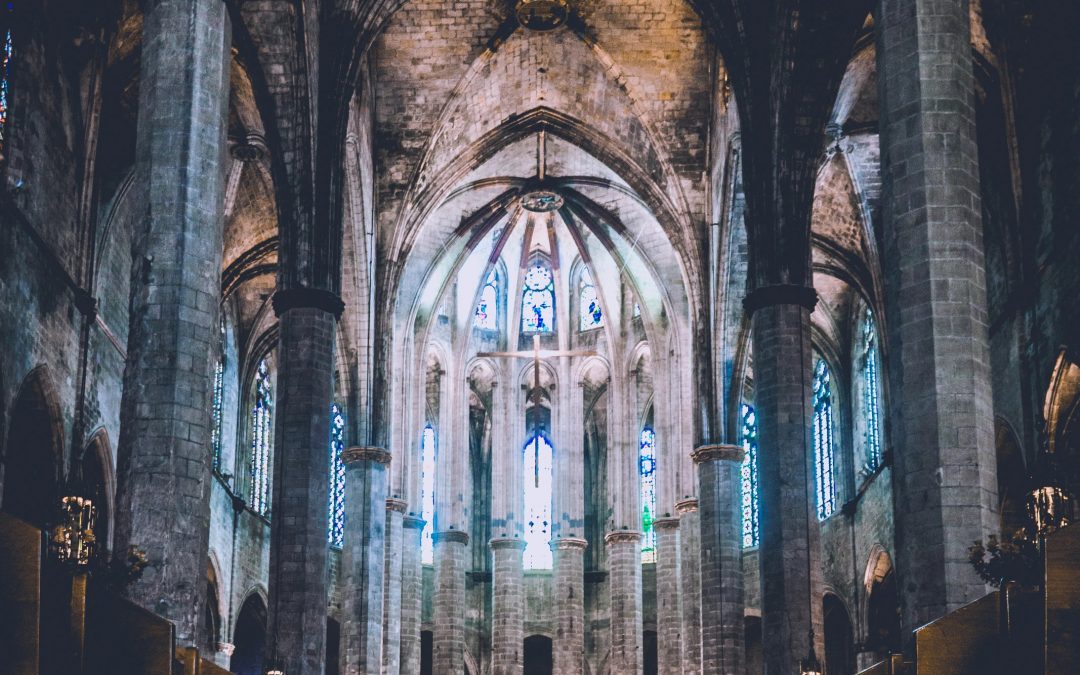 Many in the body of Christ have wondered why our loving God has allowed an unprecedented pandemic affecting churches in virtually every nation on earth. The great majority of congregations have for the time being stopped meeting in their church buildings and facilities, and instead meeting online.

Is it possible that the pandemic is in part due the teaching of the Nicolaitans Jesus brought up in his messages to the churches in Ephesus and Pergamum in Revelation 2—a practice which he hates?

The word “nicolaitan” literally means “conqueror of the laity.” This term likely refers to the structure in which elite, specially-trained, “specially-anointed” and ordained leaders are given authority over the lay masses in their churches. During Sunday services, most lay people do little more than sit and listen to a sermon and then give their tithes and offerings. Extremely few among the laity will grow to the spiritual stature of their pastor, but rather will need to remain in the church to be spiritually nourished for the rest of their lives—like infants or at best adolescents.

In this way a church can hopefully grow and God willing become a prosperous megachurch with an imposing facility having a well-known, adored pastor at the helm. Some pastors and ministry leaders in this way can have their own TV programs to draw a national following. (As far as we know, all this is for the glory of God.)

But with the pandemic we now have to consider the importance of social distancing in the aftermath of the lockdown. How will this affect church services and consequently church income in the future? How will this affect mass evangelistic events held by superstar preachers around the world?
.

Lifetime lockdown? 40% of Americans will avoid public after pandemic ends

City permits religious gatherings, with one exception—church must maintain records of all attendees: “The Germans did this very thing to Jews”

.
How will this affect the practices of the Nicolaitans—which Jesus hates?

Is it possible that this pandemic will now force believers to seek the Lord directly and to begin growing up into Him in all things, which is the head, even Christ? (Ephesians 4:15). Will the pandemic wake up the Church and her leaders, and begin to put an end to the practices of the Nicolaitans which have kept the Lord’s people forever dependent on the professional clergy—and therefore from truly maturing in Christ? Will the Church return to New Testament home churches where believers can be properly discipled and then serve?

One famous megachurch pastor, Francis Chan, gave up his position and is now ministering instead in home churches—mentioned in the New Testament as the places where believers gathered.
.

The practices & teachings of the Nicolaitans—
WHICH JESUS HATES

.
Do we see any evidence for the practices of the Nicolaitans in Acts?

In John 14:11-12 Jesus solemnly declared that believers would do the miraculous works he did as evidence that he was one with the Father. Although in Acts we do see the five-fold ministry of apostle, prophet, evangelist, pastor and teacher, we do not see “ordinary” believers or disciples doing the miraculous works that Jesus did. Is  it possible that the early leaders, in particular the apostle Peter, did not teach them to heal the sick and cast out demons as Jesus had taught him and the other disciples in accordance?

We might reasonably speculate whether Peter became the elite “superstar” preacher of the early Church. Being human just like many of us today, did he want to keep the limelight for himself by withholding from potential rivals in the Church the secrets behind his extraordinary ministry? The Roman Catholic Church even pronounced him to be her first Pope. Was Peter the forerunner of the superstar ministers we idolize today in the current Nicolaitan structure of the Church?

Is it possible that even pastors and servants of God can fall short?