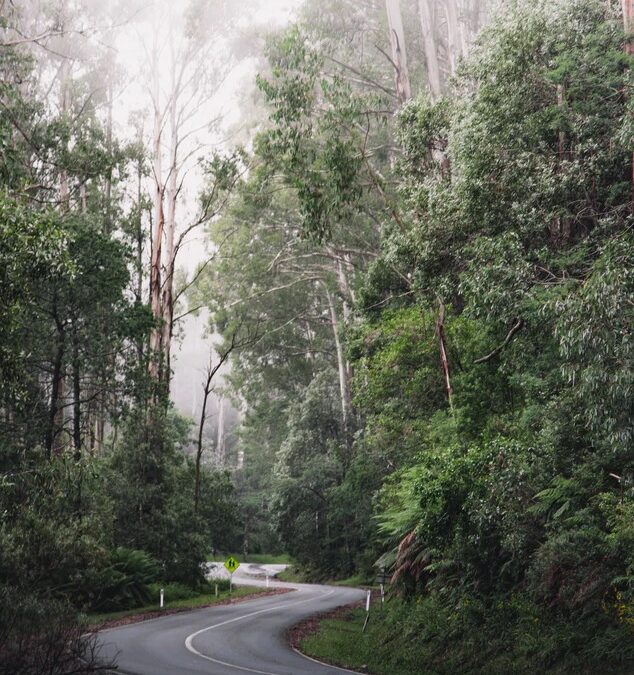 According to a World News Daily article, Michael Powell is a New York Times reporter. Quoting this article, “Powell quoted James Miller, an economics professor at Smith College and a conservative, who said his view is that ‘if you’re on the wrong side of issues of identity politics, you’re not just mistaken, you’re evil.’”

In the recent past, the word “evil” was typically not used in the West, whether in journalism or in public discourse since its connotation was spiritual — and therefore to be avoided. The word had its origin in the Bible which teaches about absolute good and evil. Educated and sophisticated Westerners generally preferred to avoid the term since it’s held that only the naïve and simple-minded believe in absolutes like God and the Bible. In the past of course we could politely disagree on something without calling one another “evil”.

But now in America the word “evil” has been resurrected in national discourse. But it’s not by the followers of Jesus Christ, but rather by the progressives including atheists. This is an unmistakable sign that what has taken place in our culture is in fact spiritual in nature. During these Last Days it is coming directly from Satan, the evil one, and he is now calling the followers of Jesus Christ “evil”.

America is now in the midst of an endtime “spiritual war”. The book of Revelation is being fulfilled before our very eyes.

“The vice chairman of the 1776 Commission, retired Vanderbilt professor Carol Swain, said in a recent interview that having already ‘destroyed’ higher education, the political left is ramping up its effort to fundamentally transform K-12 schooling, teaching children that anything associated with Western Civilization is dangerous.”

Western Civilization is based on Judeo-Christian values. Therefore the political left is intent on doing away with the fundamental values on which the West was founded and built. They are teaching the next generation that values and traditions based on the Bible are dangerous. We are in the very Last Days.

Romans 1:28 …Furthermore, just as they did not think it worthwhile to retain the knowledge of God, so God gave them over to a depraved mind, so that they do what ought not to be done. 29 They have become filled with every kind of wickedness, evil, greed and depravity. They are full of envy, murder, strife, deceit and malice. They are gossips, 30 slanderers, God-haters, insolent, arrogant and boastful; they invent ways of doing evil; they disobey their parents; 31 they have no understanding, no fidelity, no love, no mercy. 32 Although they know God’s righteous decree that those who do such things deserve death, they not only continue to do these very things but also approve of those who practice them.
.