In those days everywhere the heat was very severe and people could not sit in church. But God helped us and one day before the meeting there was rain in Gumma and the surrounding area also. From that we were assured that God would surely do a great thing there.

Let me tell you something about the Gumma Zion Baptist Church. We heard that this Church was fully orthodox in their beliefs. They never believed in healing and miracles and they do not worship the Lord in the Sunday service. They do not sit for a long time and listen to the word of God. They are completely traditional. They even do not allow others to take photos in church. 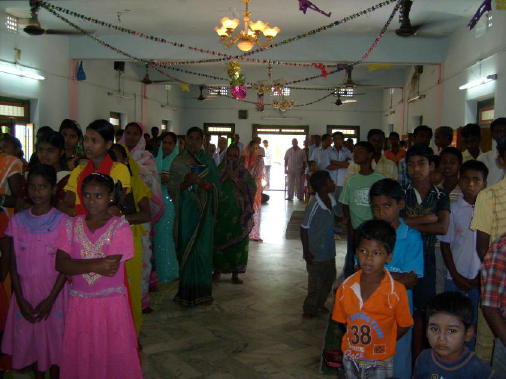 Before going there we were not aware of anything about this Church. Before going to that village I had a vision from the Lord that someone there was suffering from heavy chest pain. I shared with my prayer partner in Bhawanipatna. During the first service before concluding my message I asked if anyone here is suffering from heavy chest pain. As soon as I said that, one woman named Hemangini stood up.

I went to her and ministered to her. At that very moment the power of God touched her and she was healed instantly. She started praying and worshiped the Lord for fifteen minutes. She testified that she was not able to pray for a long time because of the heavy pain. Seeing the miracle her sister-in-law Prasansita accepted Christ as her personal savior. 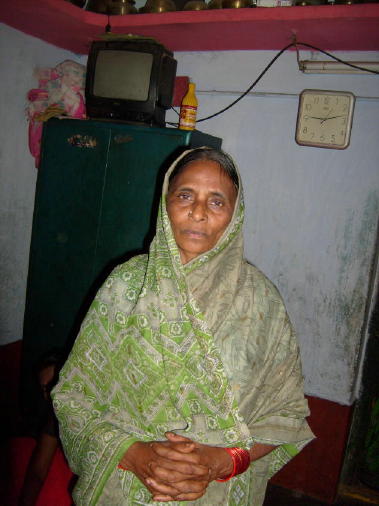 Another woman named Jiban Pani had been attacked by witchcraft. They spent a thousand rupees to treat her, but nothing worked. One doctor advised the family to take her to a big hospital. But this poor family did not go anywhere because they had no money. She was very weak and had lost hope. But our God, who does the impossible, did a mighty work in her. She was completely healed.

While I was ministering to her all the church leaders were there. I taught them how to minister to people with demons or evil spirits—I used the teaching of The Elijah Challenge. Praise the Lord. Meanwhile many were touched by the power of God.

At the evening session, the power of Holy Spirit moved marvelously all around the church. The message touched each and every person who was there. We saw their tears and they all experienced the mighty presence of God. Not only did they receive the Lord for the first time in their lives, but many were healed from their diseases. They themselves confessed that they had lived as nominal Christians without knowing Christ. 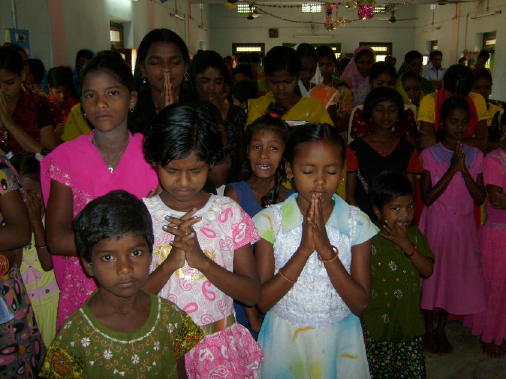 And everybody was so excited for having this kind of ministry. They were saying that it was the first time their church had a gathering and worshiped in public. After church around twenty families called us to their homes for prayer and shared with us how they felt on that day of prayer.

For the last two months we have been holding a healing and miracle service about once every fifteen days. Please pray that through this ministry many Muslims, Sikhs and Hindus may come to Christ.