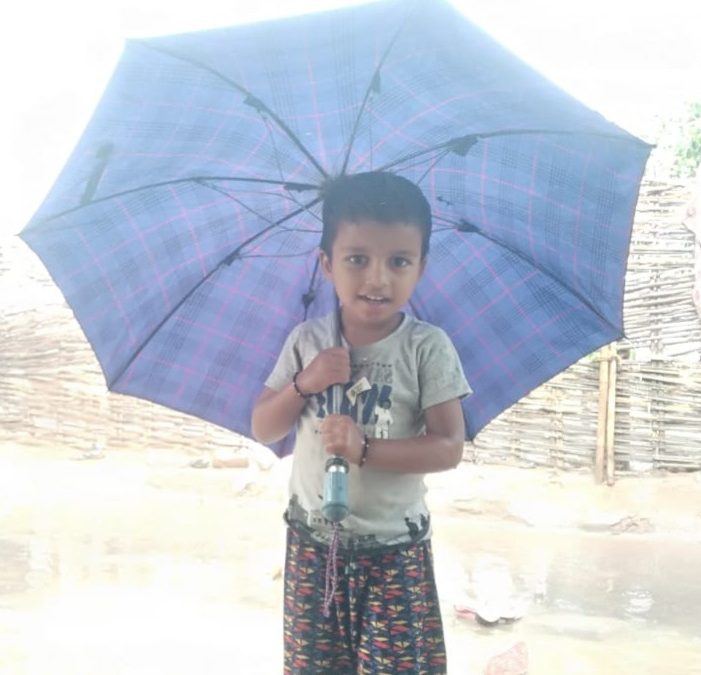 “One of our new believers has a three-and-a-half-year-old girl named Jelsi Bhoi. He had trained with The Elijah Challenge, and has accompanied us to a few places for ministry. Whenever he gets an opportunity to minister healing to the sick, he does. Little Jelsi has seen her father ministering to the sick on several occasions.

Recently our believer accompanied by Jelsi were with a Hindu man who was suffering from headaches so severe that he was about to go to the hospital. Without saying a word Jelsi put her hand on the man’s head and commanded him to be healed in Jesus’ name. Within a moment the dreadful headache subsided. He was astonished and couldn’t understand how he had gotten well so suddenly.

Later Jelsi’s dad told him that Jesus had healed him.”

“Rameswar Pradhan had suffered from arthritis and had been unable to walk for two years. He was miraculously healed and began walking after our harvest workers ministered to him in the name of Jesus Christ.”
.