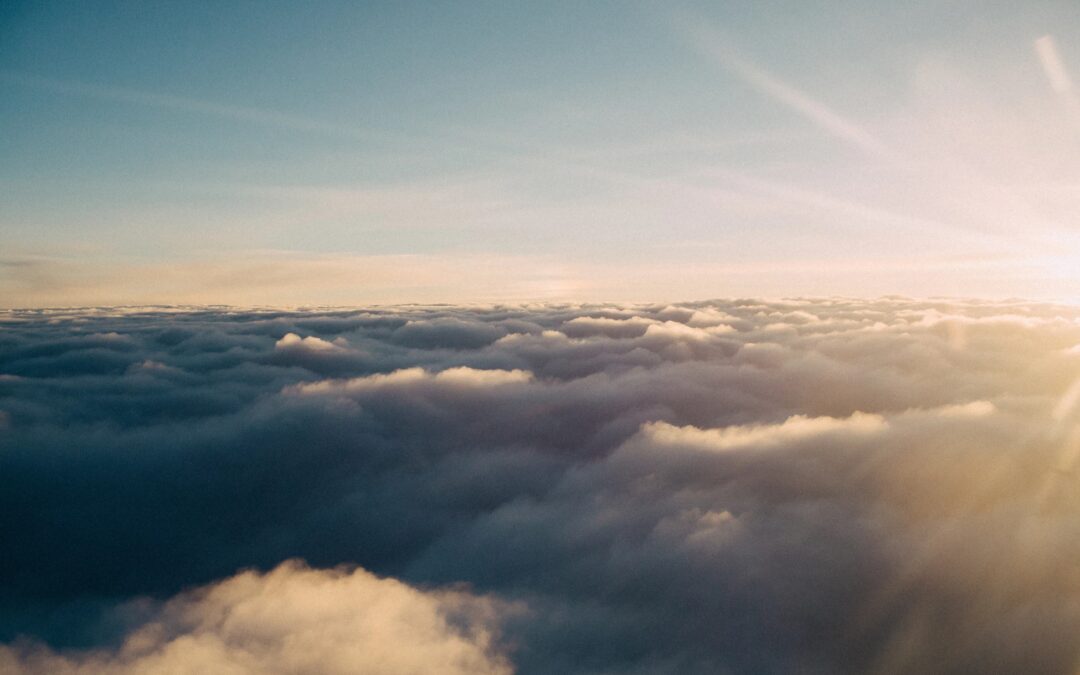 Every Thursday for the past two months we’ve been training a small group of American missionaries using zoom. Today we received the following report from one of them, a disciple based in Florida.

“Great news! I was able to use the Lord’s supernatural power and authority today to minister healing!

God is so good! We can do this!

I was thinking of what you taught us and the testimony you gave of the man deaf and mute since birth that you and your wife had to minister to 11 times until he got completely healed.

And I took photos of certain slides in your Powerpoint Presentation that stood out to me, and believed that I could do it in Jesus’ name. And it happened!”

Below is what the disciple posted on social media. To keep his/her identify confidential, the disciple is referred to as “a friend of mine”:

“A friend of mine is being trained to minister healing to people exactly the way Jesus did and know how Jesus has given his disciples (those of us today that believe in him and follow him) authority and power to do EXACTLY what Jesus did in the gospels and even more.

This is the awesome news I received from her. She went to the home of a friend of hers. They were just going to go for lunch, but she felt a stirring on her heart to put her training to use. After much procrastination because of fear, she put the fear aside and went in ready to do the work of the Lord, putting herself in a vulnerable position that could only work if Jesus showed up.

Now, my friend had this shockwave and rush of excitement and nervousness run like electricity through her body when her friend said that. Now, her friend has had an injured leg for years which caused a limp, was hospitalized for heart issues, had kidney failure, and a mass in their throat. Her friend shared all this to her, and she was ready to tackle each thing.

She explained to her friend what that she was a part of this training and she came specifically not only to catch up but to also minister healing. She just about wept because she believed and was ready to receive. My friend then commanded healing in the name of Jesus for her leg and after two attempts, it was completely restored. She could walk, dance, and run again.

After that, healing was ministered for the throat mass. While checking for the lump to disappear—which it did—a stethoscope was used to check the heart murmur to see if it would stop—which it did! She has been running ever since I left. I’ve known her for a while now and she started walking SO FAST!

They even asked Jesus for something that seemed silly at first. They asked that He would make her urinate to check for a difference in kidney function and urine qualities.  Afterwards when she went to the bathroom, everything came out normally!

It was such an honor to hear such a story, and now I’m sharing it with you all today because Jesus heals! And this is another testament to that!

If you need or know of anyone who needs healing for a sickness, disease, pain, ask Jesus to send His workers to you. If you know His workers, ask them (those who have been trained how to use His supernatural authority and power) to come to provide the healing in Jesus’ name, for they have been given the ability and the commission to advance the Kingdom of God and make more disciples (students/faithful followers of Jesus) wherever they go.

Matthew 9:1 “Jesus called his 12 disciples to himself and gave them authority over unclean spirits, to cast them out, and TO HEAL EVERY DISEASE AND EVERY AFFLICTION” (affliction meaning – “something that causes pain or suffering”).

Luke 10:1 “After this, the Lord appointed 72 others (MEANING THAT IT’S NOT ONLY THE 12 DISCIPLES THAT HAVE AUTHORITY AND POWER) and sent them on ahead of him, two by two, into every town and place where he himself was about to go”

This testimony is another fulfillment of Jesus’ promise in the Bible that believers would ALSO do the miraculous works that he did!

In John 14:12, Jesus said “Truly, truly, I tell you, he who believes in me, the works that I do, HE WILL DO ALSO; and he will do GREATER WORKS than these, because I am going to the Father.”

The Word of God IS TRUE! Read it, understand it, and it will change your life as you know it forever!”

.
Through this disciple God has done something amazing—yet promised by the Word of God: the miraculous works that Jesus did as irrefutable evidence to the world that He is the Messiah and the Son of God (John 14:11-12).
.