“Tie him hand and foot, and throw him outside, into the darkness”…“For many are invited, but FEW are chosen.” 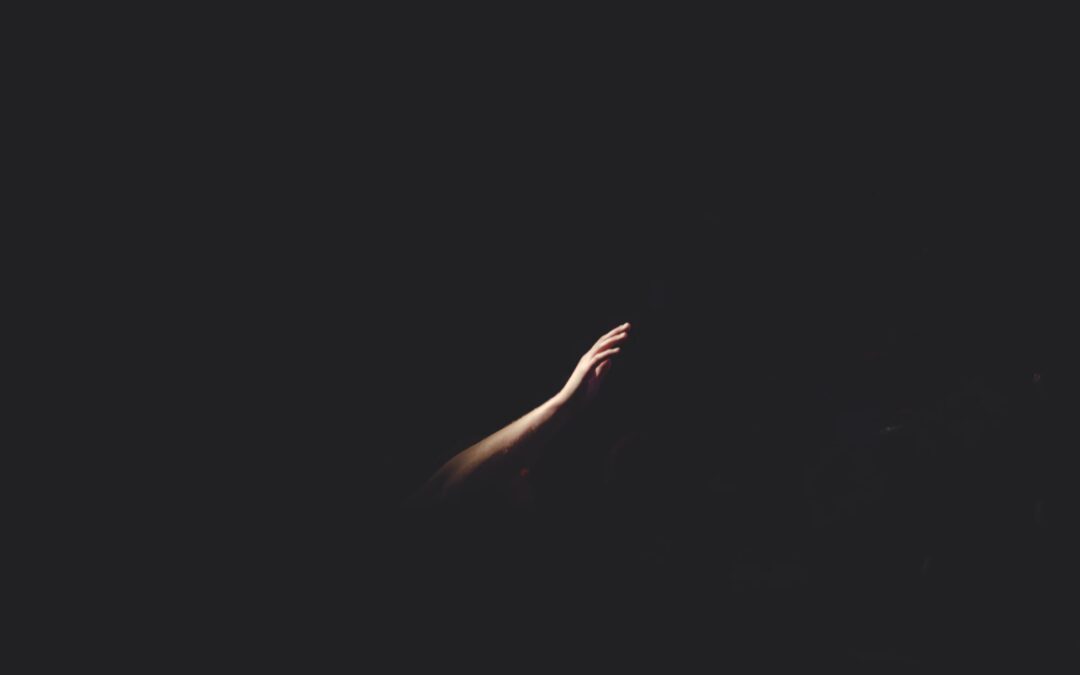 Matthew 22:1 Jesus spoke to them again in parables, saying: 2 “The kingdom of heaven is like a king who prepared a wedding banquet for his son. 3 He sent his servants to those who had been invited to the banquet to tell them to come, but they refused to come.

4 “Then he sent some more servants and said, ‘Tell those who have been invited that I have prepared my dinner: My oxen and fattened cattle have been butchered, and everything is ready. Come to the wedding banquet.’

5 “But they paid no attention and went off—one to his field, another to his business. 6 The rest seized his servants, mistreated them and killed them. 7 The king was enraged. He sent his army and destroyed those murderers and burned their city.

8 “Then he said to his servants, ‘The wedding banquet is ready, but those I invited did not deserve to come. 9 So go to the street corners and invite to the banquet anyone you find.’ 10 So the servants went out into the streets and gathered all the people they could find, the bad as well as the good, and the wedding hall was filled with guests.

11 “But when the king came in to see the guests, he noticed a man there who was not wearing wedding clothes. 12 He asked, ‘How did you get in here without wedding clothes, friend?’ The man was speechless.

13 “Then the king told the attendants, ‘Tie him hand and foot, and throw him outside, into the darkness, where there will be weeping and gnashing of teeth.’

Many people go to church on Sundays, and are invited to say the “sinners’ prayer” accepting Jesus Christ as Lord and Savior. But the fact that they have not been chosen is evidenced by their failure to wear the proper clothes for the wedding banquet of the Lamb. They have failed to put on Jesus Christ. The righteousness that is imputed by faith has not resulted a practical righteousness in their daily personal lives. They are not holy. They are not dressed in white.

Revelation 3:1 “To the angel of the church in Sardis write:

These are the words of him who holds the seven spirits of God and the seven stars. I know your deeds; you have a reputation of being alive, but you are dead. 2 Wake up! Strengthen what remains and is about to die, for I have found your DEEDS unfinished in the sight of my God. 3 Remember, therefore, what you have received and heard; hold it fast, and repent. But if you do not wake up, I will come like a thief, and you will not know at what time I will come to you.

4 Yet you have a few people in [the church in] Sardis who have not soiled their clothes. They will walk with me, dressed in white, for they are worthy. 5 The one who is victorious will, like them, be dressed in white. I will never blot out the name of that person from the book of life, but will acknowledge that name before my Father and his angels.

1 Peter 1:13 Therefore, with minds that are alert and fully sober, set your hope on the grace to be brought to you when Jesus Christ is revealed at his coming. 14 As obedient children, do not conform to the evil desires you had when you lived in ignorance. 15 But just as he who called you is holy, so be holy in all you do; 16 for it is written: “Be holy, because I am holy.”

Not all will enter the kingdom of God like the thief on the cross. Those who are given time and opportunity on earth to repent and to put on proper wedding clothes will be expected to do so.