The original plans were to conduct a Healing & Feeding Event in the unreached Hindu village of Hyburpur. Here is the report from TEC Training Centre Director Joshua Gowda:

“Before we started the Feeding Event at Hyburpur, our ministry team went to invite people just one day before the event. But our team leader received a threat from local religious fundamentalists which said ‘we don’t allow Christians to do this program’ because they heard about what happened at the village of Sijarsi—how people gave their lives to Jesus and were healed and started to follow Christ. That news went around the villages near Sijarsi. We have 15 villages in mind; our plan and prayer are that all the villagers shall know Christ in every village. We had planned to start a fellowship in Hyburpur, but this time we had to go to the next village called Chotpur because of the opposition. On 18th of September at Chotpur village we had successful Feeding Event—261 people gave their life to Jesus Christ.”

This model involves two things: demonstrations of miraculous healing power and personal relationships. The miracles performed in Jesus’ name demonstrate to the villagers that our God is the only true God. Then at the meal after the meeting, there are opportunities for interaction and personal relationships to be formed between the gospel team and the villagers. The term “Christianity” is not mentioned to them because it would immediately arouse suspicions that they are being christianized which would likely lead to their rejecting the team and their message. Instead, Jesus Christ and Him crucified are preached with a demonstration of the Spirit and of power. 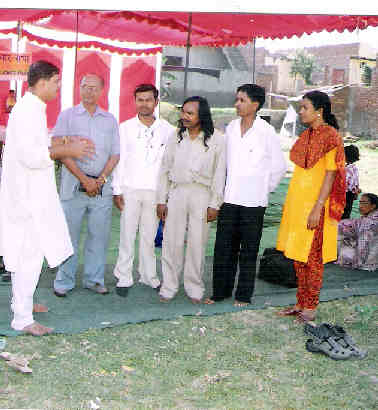 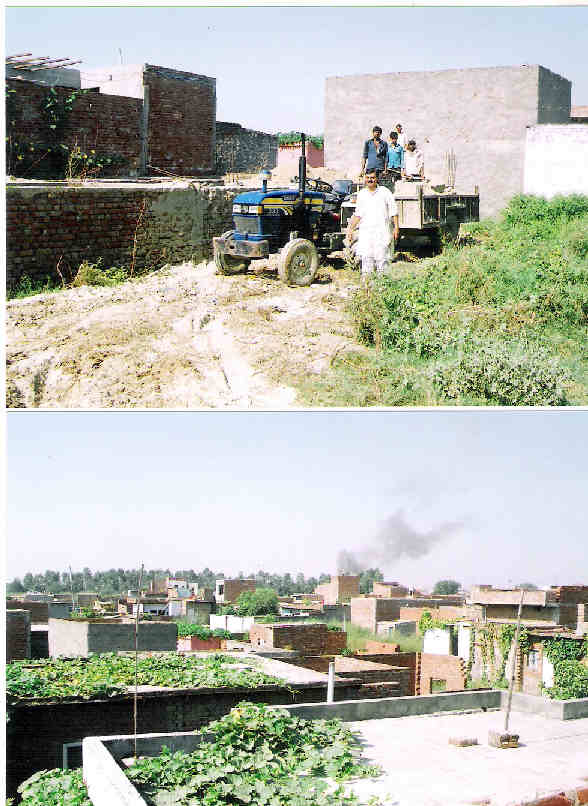 Above & below: Views of the village of Chotpur 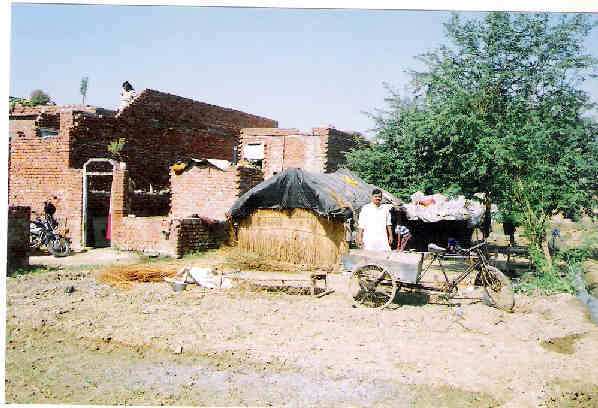 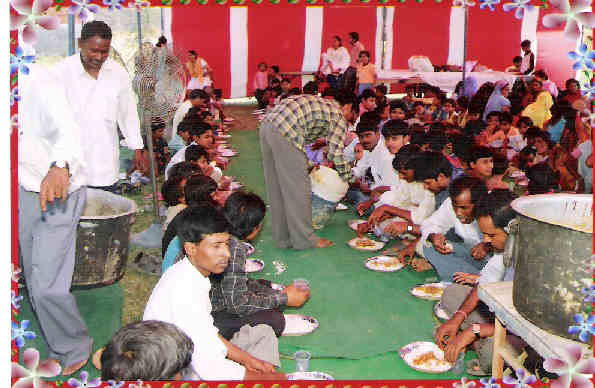 Above & below two photos: Feeding Event part of evangelistic program 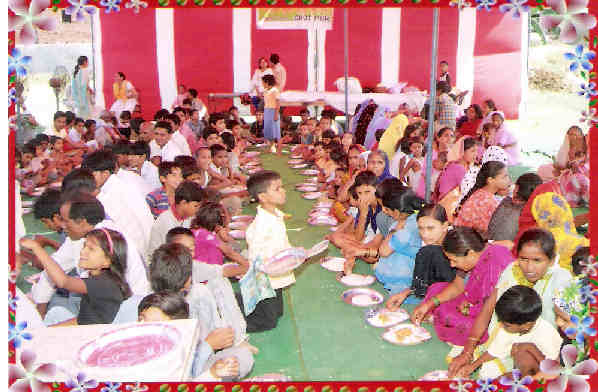 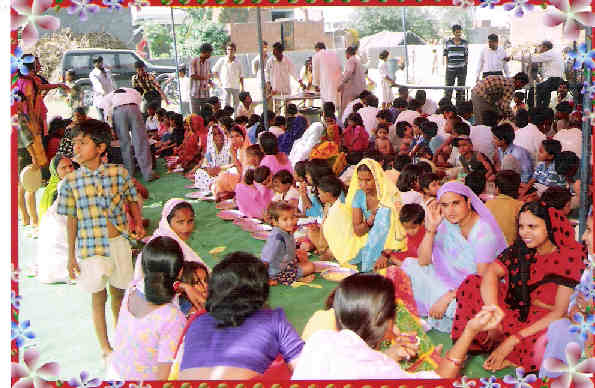 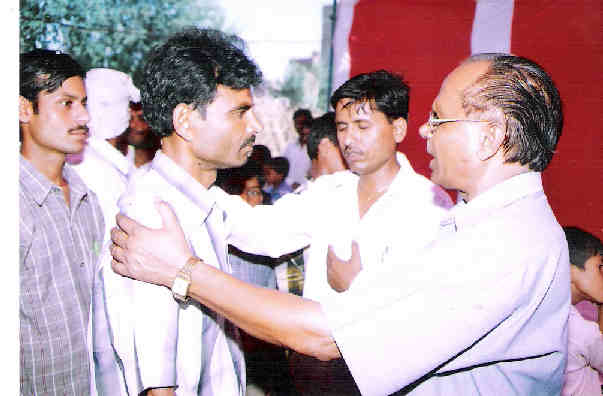 Brother B. Lall healing the sick 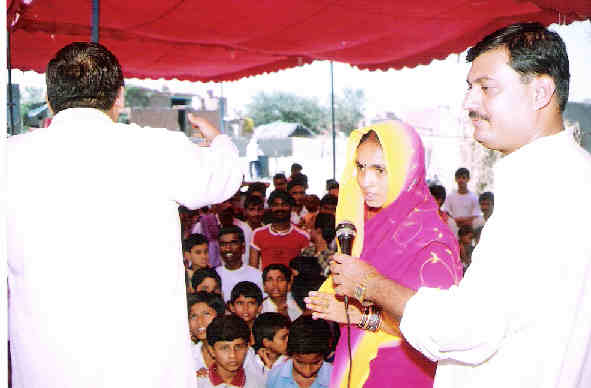 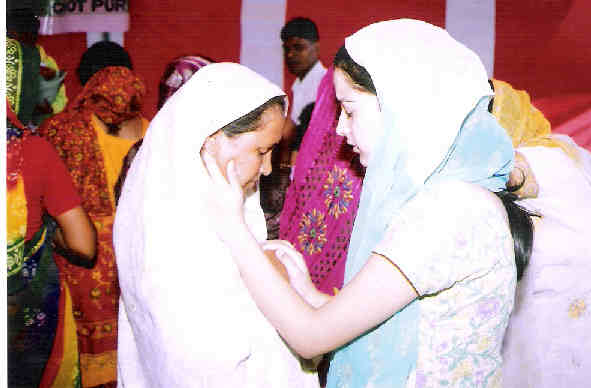 After a deaf woman received ministry from Fura Husen, she began to hear 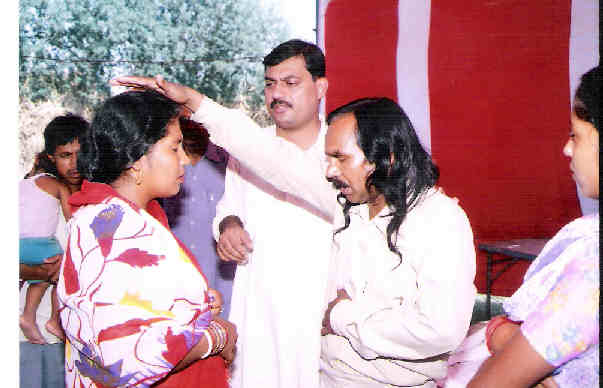 Brother Patras praying for Rani who wants to conceive a baby 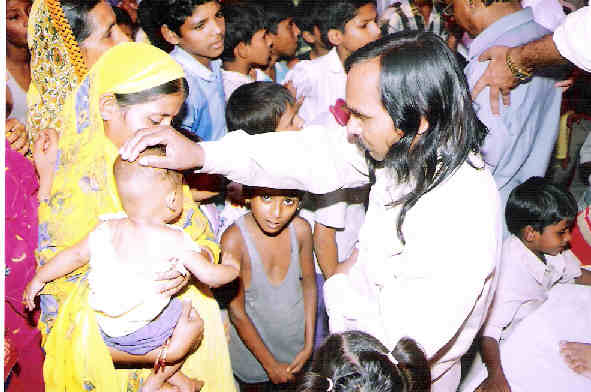 A mother and child, both suffering from fevers for a week, were healed 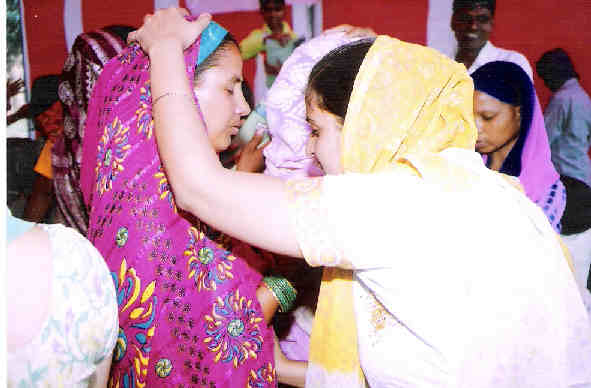 Above & below: our trained TEC team members minister to many infirm people who were healed and then believed in Christ 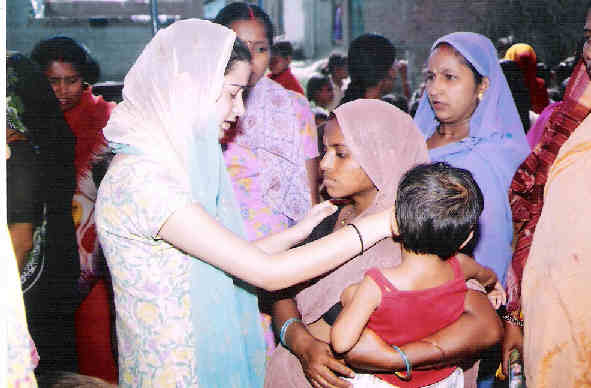 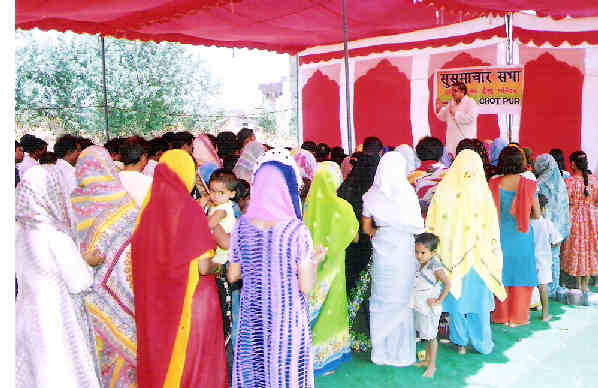 Above & below: Pastor Simon proclaims the Kingdom of God to the villagers 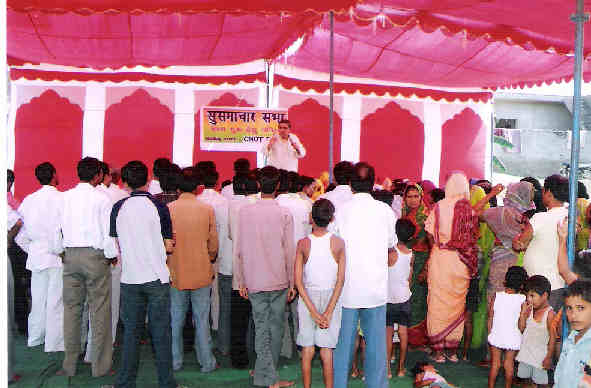 Below photos: 261 Hindus receive Jesus Christ as only Lord and Savior 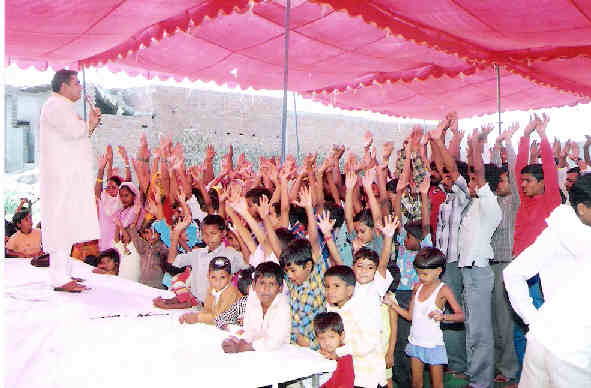 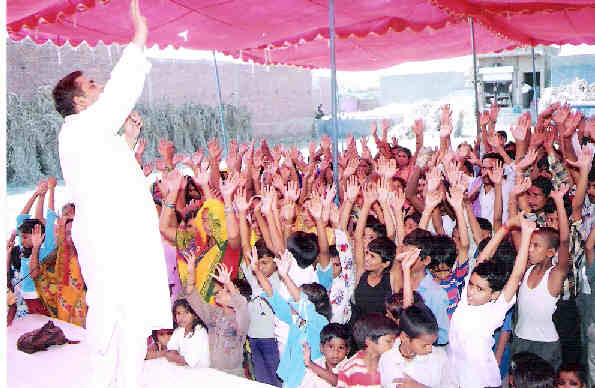