Thru a miracle, Elijah Challenge-trained worker leads to Christ a BUDDHIST enrolled in a Theological Seminary! 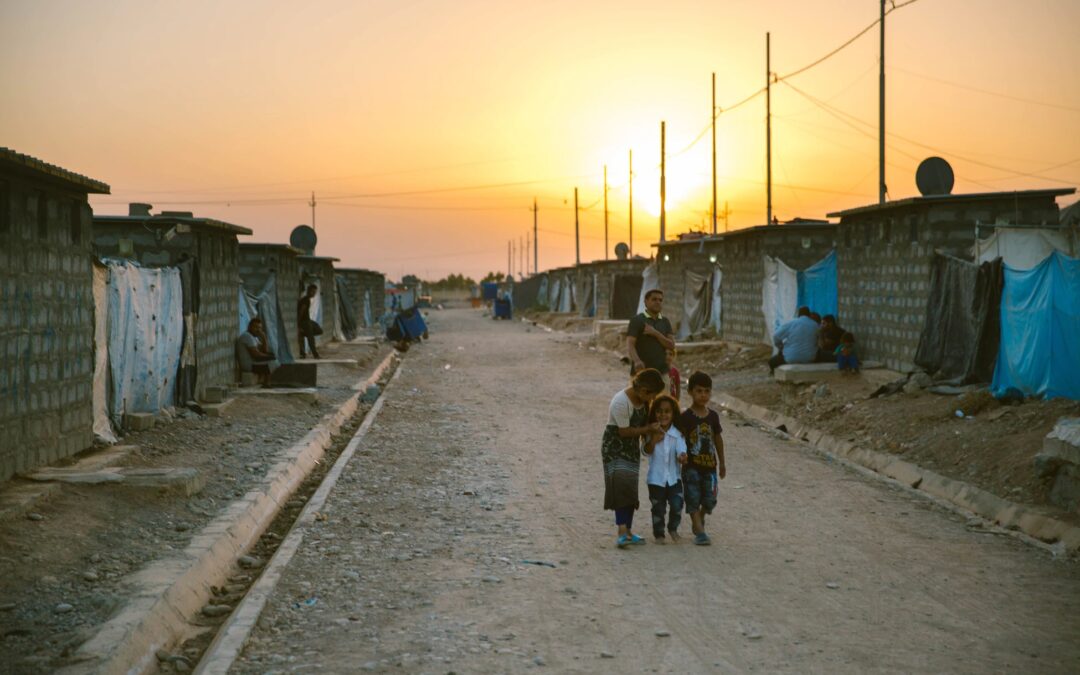 “Tuesday, April 6 my friend Victor and I went to a Thai restaurant planning to go do some evangelism afterward. Before we left we asked our waiter if there was anything we could pray for him. He said he had nothing, so we started talking to him about Jesus. He told us he knew who Jesus was because he was going to a Korean Christian theological seminary. Turns out he had been in the US for 10 years, and after a while his visa ran out and so he entered this seminary to get a student visa. So here before us was a Buddhist going to a theological seminary. We told him more about Jesus but he was hesitant about accepting the Lord because he had always been a Buddhist, both he and his wife. We asked him if he had any pain in his body, and he told us about his back that had been in pain for a long time. We commanded healing for the back in the name of Jesus, and it was 95% healed after two commands. Arm (his name) then gave his life to Jesus and was giving thanks over and over.”

.
“Monday, April 5 my friend Jeremy from India called asking for healing for his veins and swelled feet. He is about to go to do missionary training and didn’t want his feet to be a burden as he carried the Gospel. Jeremy was going to be on the same missionary training that I was on but COVID-19 and other visa issues kept him back. So before praying I asked him if there was any unforgiveness or bitterness, and he realized that he had bitterness toward God over the whole situation. He made things right with God, and then we started commanding the swelling and pain to leave. I can’t remember the precise number of commands it was, but it was less than ten, after which his feet were close to fully restored. By the end there was no pain and he could run when before he could not. By the end the swelling had decreased to almost zero where he could see the bones and veins again. Checked back a couple days later and it was still good! Praise God.”
.
“Monday, March 29 my friend Ethan called me. Ethan was suffering from severe allergies which attacked him with 15-minute-long sneeze fits every 15 minutes. He was sick and tired of it to say the least. So right there we started commanding and after 6 commands his allergies had completely subsided and everything was cleared up. After a few days I followed up with him and he hadn’t had one sneeze since! Jesus is Lord!”
.
This missionary is with Overland Missions, and preparing for eventual ministry overseas in Hindu Nepal.
.
.
.
.
.
.
.
.
.
.