Elijah Challenge servant of God casts out vicious demons from high caste Hindu woman. They had threatened to drink her blood and destroy her whole family. Now she lives for Jesus. 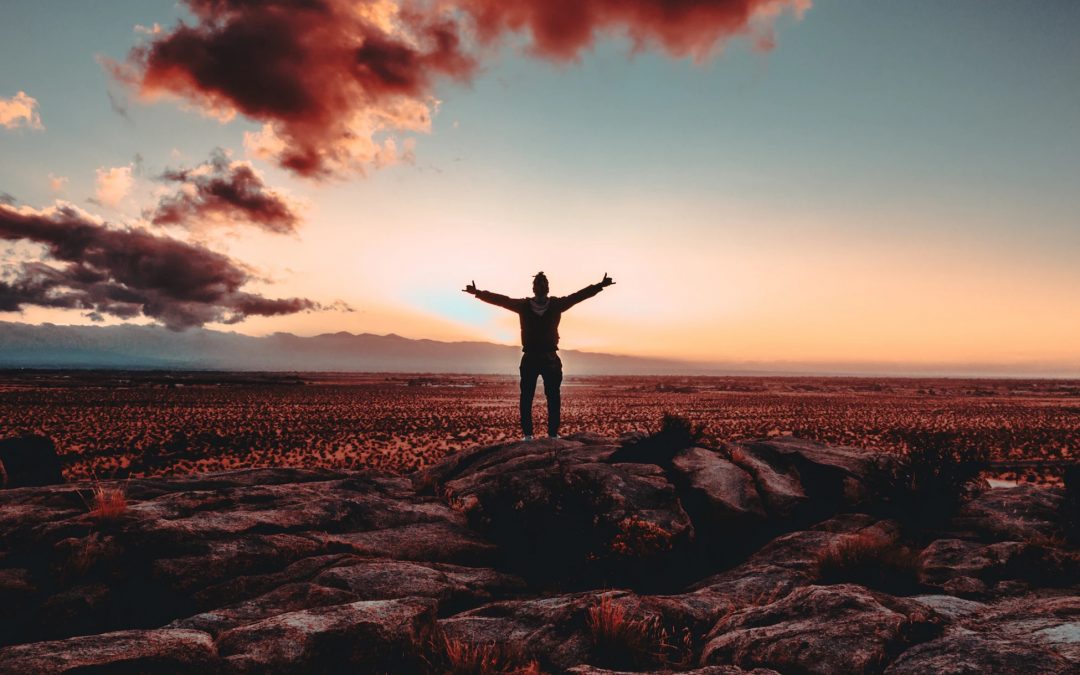 “A young Hindu woman from a high caste family lived near the Hindu temple. Due to her being possessed by demons for a long time, she had wasted away and was emaciated. No man was interested in taking her as his wife. Her mother and father had passed away years ago.

I had a real fight on my hands with the demons in her. When I commanded them to come out of her, she screamed nonstop—with the demons threatening to drink her blood and destroy her entire family.

For around twenty minutes she kept up the shrieking and screaming. But I was trained to persevere and not to give up. So I kept rebuking and commanding the demons to leave with authority in the name of Jesus. They finally relented saying, “I will go.” After that the woman fell down on the floor.

She was so wonderfully delivered by the Lord. Now she wants to live for Jesus.”
.