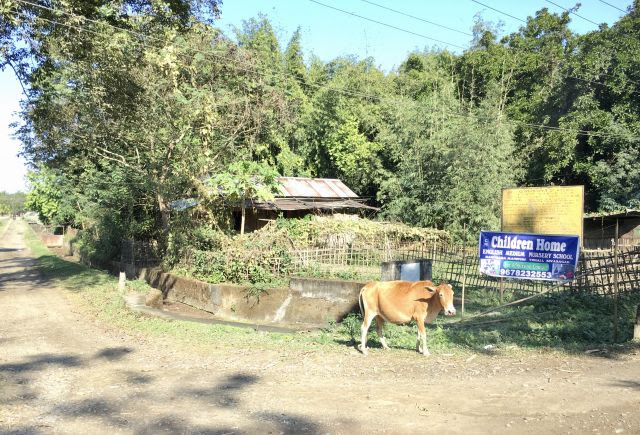 Assam is a beautiful state in the northeastern part of the country. It is an area known for its agriculture and tea plantations. 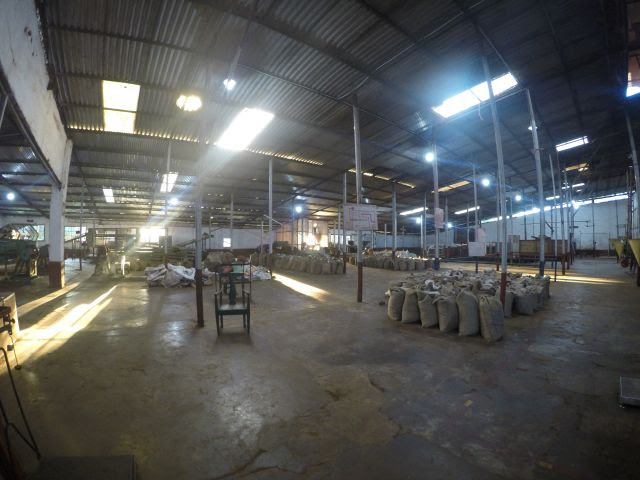 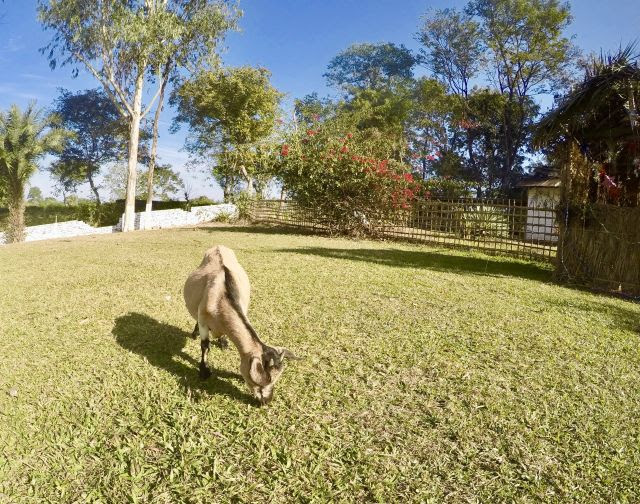 Praise Reports
The Elijah Challenge Training
We began a little later than scheduled on both days of training, but we were able to hit all the important concepts with the help of host Pastor Akon’s wise translation into Assamese. The believers were mostly prayer warriors, many of them women, along with a few pastors. We are excited to see not only leaders of churches being trained, but laypeople also, since they are the hands and feet of the body of Christ.
During the training’s demonstrations, many of the believers came up for healing. A woman with stomach pain for 2 years was healed. Another with leg pain for 3-4 months was also healed. Eye, neck, chest, back, and shoulder pain in several other believers also disappeared. A man experiencing weakness due to high blood sugar felt strengthened after being ministered to. A teenager with a weak and trembling left leg for the past 3 years could squat without any pain, something he could not do beforehand. He is still in need of complete healing though, please pray for him!
The training was concluded with a time for the believers to encourage one another in prayer and prepare for the evening feeding and healing event. We told them that our work in training them was now finished. It was now their turn to fight the battle with the weapons God had equipped them against demons and disease. 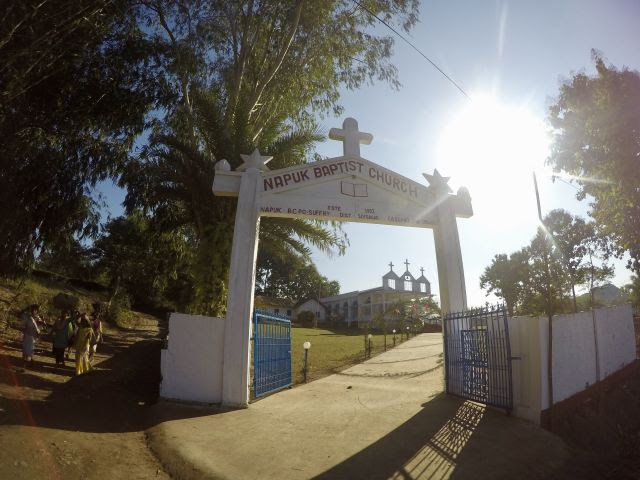 Evangelistic Feeding Event
This event took place in the outdoor, covered meeting area right next to the Sonari Napuk Baptist Church where the training had been held. It was a chilly night, but more than 350 people gathered to hear the Gospel and be healed of sickness and disease. Many of the attendees were believers from the local church who had brought their unbelieving neighbors and friends. The believers also led worship, one of the songs being ‘I Surrender All’ in Assamese!
We began preaching after the time of praise and worship. He shared the story of the paralytic that was let down through the roof by his friends to be healed in Matthew 9. Jesus said “For which is easier to say, ‘your sins are forgiven’ or ‘rise and walk’? But that you may know that the Son of Man has authority on earth to forgive sins, rise, pick up your bed and go home.” We continued to explain that the miracles that would take place that night would be evidence that Jesus could not only heal them from disease, but also forgive them of their sins. He preached that Jesus is the only way to the Father, no one can go to Him except through Jesus. 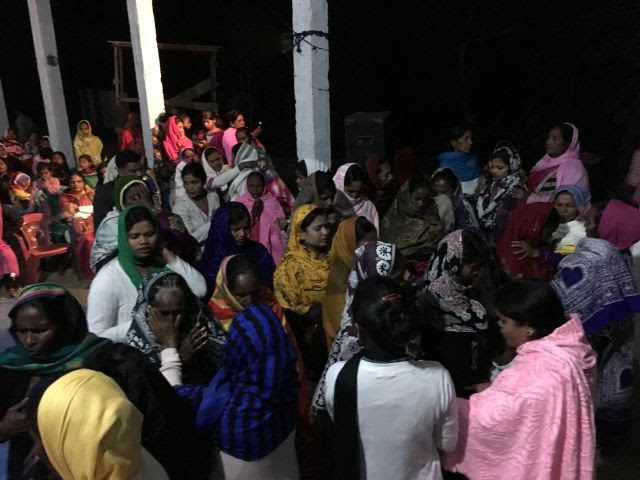 The trained believers were then asked to come to the front. We were elated to see so many of them ready for battle! Those needing healing came up to them and received ministry. When they were healed, they came up to the stage to testify. After many testimonies (see below), we shared with the crowd that Jesus was inviting them to accept Him as their Lord and Savior, to get rid of all other gods and find true freedom in following Him. About 50 people raised their hands in response to Jesus’ call. Pastor Akon led them in prayer commissioning them to walk in obedience to Him from that point on. The new believers were also told that Jesus did not call them to walk alone in their faith, but to join the fellowship of local believers already around them. 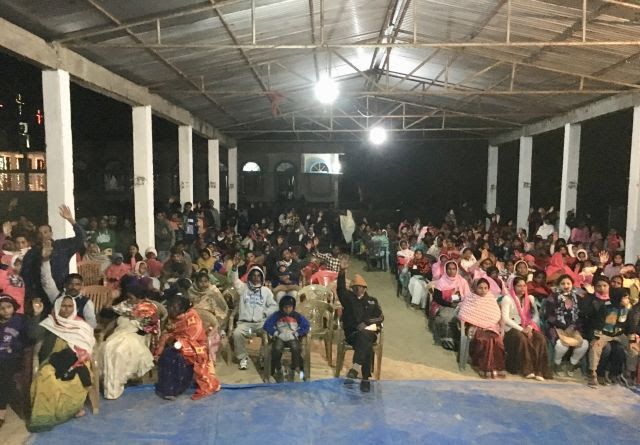 In inquiring about the follow-up of the new believers, Pastor Akon told us that each person who had accepted Christ was known by a local believer and would be discipled through these believers. This is very different from our Western method of having them fill out their information on a card and then being contacted by a church leader afterwards. It was quite refreshing to see and hear.

Below is the list of the testimonies of healing from the event: (Many thanks to Archana, Pastor Akon’s daughter, for taking the detailed notes)

Report on their first week in India: 40+ accept Christ in Punjab